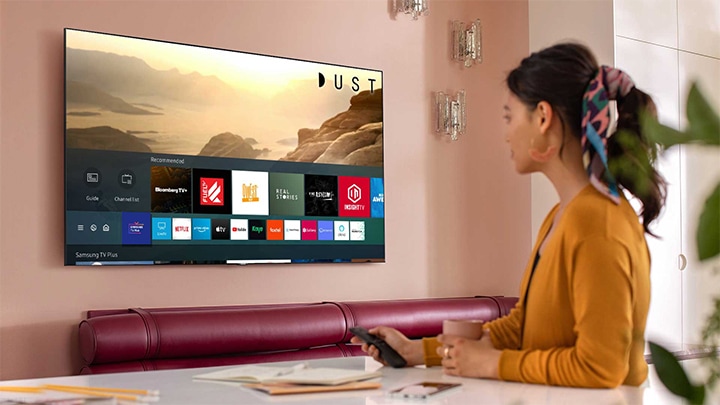 2010 to 2020 was a decade that drove technological advances into a new realm. In one respect, the world saw advancements in areas that were straight out of science fiction movies. On the other hand, technological developments in the mobile industry drove the world crazy. Such events have also helped many sectors as a spillover effect.

The casino industry stood out as one of the biggest beneficiaries of the advances in the mobile world, and it attracted players from all walks of life. Slot machines became incredibly popular among youth and because of enhanced mobile compatibility, people started to invest a significant amount of time in playing slots on mobile devices.

With the start of 2021, a new decade has begun, and it brings new excitement and hopes for development along with itself.

At the annual Consumer Electronics Show, held in Las Vegas, tech companies reveal products they have been tirelessly working on. Most of these products are usually prototypes, but they definitely reveal the possibilities and the direction of gadgets’ advancement. Here are the hottest devices to look for in the present year.

Samsung has upped the ante on its TVs and is gearing for becoming a formidable competitor to Sony and other brands. The Sero TV, under development by Samsung, goes beyond the idea of 4K and LEDs. In its own ways, it promises to be the future of TVs. Sero is a Korean word that translates to vertical.

So if you haven’t guessed it yet, here is the big reveal. Sero TV can be flipped from horizontal viewing to a vertical plane, just like that. In its vertical avatar, it resembles a smartphone, although a bit giant one. So it would be an ideal device for influencers on Instagram and TikTok performers.

If you have ever thought that your TV occupies unnecessary space, especially when it has been switched off and it sits there ideally, staring you in your face, then LG has come up with the perfect solution for you. Its signature OLED TV can be rolled down into the base and hence be made non-existent.

The screen has been tested rigorously to avoid any cracks or dents when it is being lowered down into its base. All you need is 60,000$ to own this new piece of technology. We will leave you while you collect your breath after reading the price tag.

We know a lot of gamers have been complaining about how the Nintendo switch becomes obsolete when it comes to playing games that have been developed for PCs. Alienware heard the gamers and have brought you a concept gaming console, that could effectively become the Switch of high-end gaming. It comes with an 8-inch display and features a kickstand.

Most of you who are into gadgets must already be aware of the power of Alienware devices that are known to give an impeccable performance in gaming. With its Concept Console, Alienware surely hopes to gain control of the young gaming community, especially if you willing to play free pokie games.

Let’s accept it. Folding devices are the new cool. HP and many other companies for that matter have started developing folding devices. However, the HP Elitebook has produced one of the most powerful with the X360. The HP Elitebook X360 has high standards when it comes to laptops but it can also be used as a tablet with one simple fold.


The Elitebook X360 offers great versatility being both light enough to use as a tablet, while supporting the processing power, speed and ports needed for a work laptop. The device looks promising enough, and as it becomes a market success story, users can expect a lot more advances in this direction. It’s already available in a few different models with varying qualities.

To conclude this list of exciting gadgets, we are adding an exciting new product from Razor, which could hardly be called futuristic and yet makes a subtle claim for being present in this list. Tomahawk is unique because of being compact, and unlike traditional gaming PCs, it does not need much space.

It does not stress the users with unnecessary wires and hence can be easily used by a novice player with the same ease. The module is portable and can be upgraded with ease in the future. Therefore, gamers would probably want to opt for advance bookings, whenever Razor decides to make them available.

While we remain indebted to the technological advancements achieved in the previous decade, the new decade holds enough promises for our future. Overall, the rapidly changing world and intense competition among brands would ensure that the users are not deprived of the best. In the same way, competition among casino development companies like Microgaming and Netent would ensure that gamblers have access to best possible slot machines in the future.