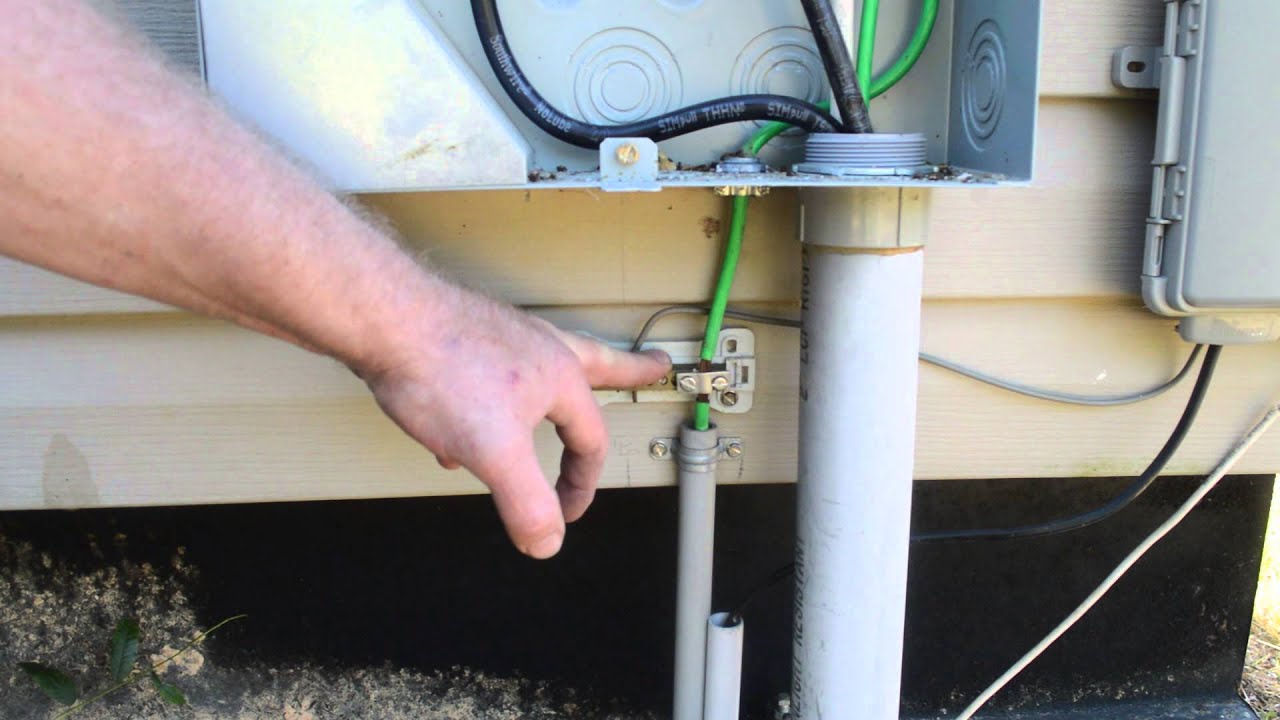 Whether it’s a hot summer day or a freezing winter evening, it’s always a hassle to suddenly lose house electricity. After all, most of our daily activities depend on electronics nowadays.

Apart from the inconvenience, problems like faulty switches and blown fuses also pose a significant danger to our families, especially the younger ones.

Did you know that from 2014 to 2016, 1065 Australians sustained electrical injuries? 73% of which were caused by contact with electric current from domestic wirings. This only shows how unattended electrical emergencies can be life-threatening.

Fortunately, emergency electricians in Sydney are ready 24/7 to fix these troubles before things get complicated.

If you’re still unsure which emergencies our capeless heroes can fix, here’s a list of things that an emergency electrician can help you with.

In 2016, around 200 000 households and businesses in NSW suffered from week-long blackouts. This affected Australia's economic productivity and its people's health and comfort. With that, you might be wondering what blackouts are and why they occur?

Blackouts are localised power outages caused by varying factors. These can be external or internal. External factors include storms, traffic accidents, floods, and other incidents that damage transmission lines and power stations.

On the other hand, internal causes like faulty breakers, blown fuses, and overloaded circuits usually cause a single household's power outage.

To effectively address a blackout, it's best to identify first what caused it. Is it external or internal? The best people to answer this question are your local electricians, who are always on call and capable of giving rough estimates of how long the fixing would take.

A fuse is an electrical safety device that breaks the circuit once the flowing current becomes excessive for the component it’s protecting.

Given that, it’s easy to conclude that fuses blow due to an overloaded circuit. This is often the case, but the blow is sometimes caused by an unsuitable fuse or a ground fault. A misdiagnosis can put you in greater danger.

Hence, it’s better to leave the inspection to your trusted electrician. Plus, the blown fuse might be too hot to touch.

Frayed or exposed wires must be immediately dealt with or replaced to avoid electric shocks and fires. Although these are usually fixed using electrical tape, some cases require the skilful eye of an electrician.

It’s been days, and you’re still hearing the annoying sound that your home alarms emit, even though there’s really nothing worth alarming. That’s a clear indicator of trouble.

Immediately ask for your emergency electrician’s help to fix them. Apart from silencing the noise, you’ll also need the fixing to make sure that they function well when they’re really needed.

A breaker is a much less dramatic counterpart of fuses. Unlike fuses, it does not blow up when current overload is detected. Hence, it doesn’t usually require a replacement.

The breaker simply trips or shuts off electricity when it detects a circuit overload, short circuit, ground fault. Still, you cannot know for sure what caused the tripping. An emergency electrician, on the other hand, can easily trace the reason.

Does your light seem to take pictures of you with flashes? If yes, chances are the flickering is caused by a deeper problem, especially when we’re talking about more than one flickering light.

This could mean issues with the bulb, the switch, or faulty wiring, which is dangerous since it could start a fire.

Power lines fall with the pole, and these carry high voltages. Hence, a pole’s fall does not only mean a power shortage. It also poses the danger of electrocution.

It usually takes 3-4 hours to replace a pole. Suppose the power company takes too long to respond. In that case, you can call an emergency electrician to initiate the re-establishment of the pole and the inspection of damages.

Just like everything else, switches and power points deteriorate with age. The plastic covering becomes brittle, and the electrical components become exposed.

Hot water systems are used daily, especially during the winter season. Now, imagine if the water that goes out of the system is still cold, too hot, or discoloured. It would undoubtedly drive everyone in the household crazy.

Fortunately, emergency electricians can troubleshoot this problem for you.

Storms cause power surges and losses that can damage your electronics. Apart from repairing the damages incurred, emergency electricians can also make necessary upgrades to protect your electrical system from the next storm.

If you happen to observe any of these things at home, don’t hesitate to contact your local emergency electricians. They’re ready and qualified to address your needs.