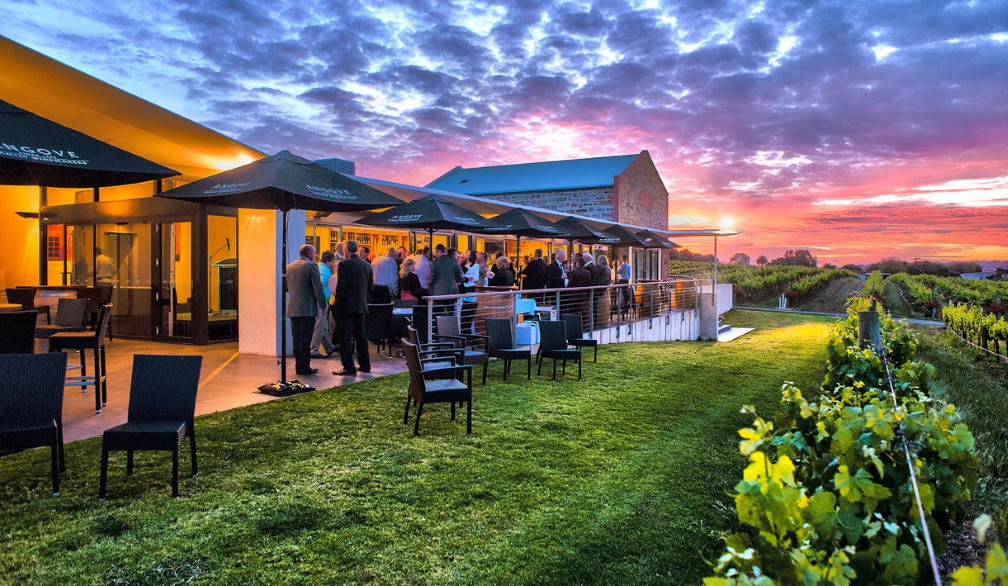 The Cities Economic Impact Report, sponsored by Visa and researched in partnership with Oxford Economics, analysed key Travel & Tourism metrics across 82 cities around the world, including contribution to GDP, employment and traveller spend.

The analysis in Sydney, Melbourne, and Perth, shows that Travel & Tourism’s direct contribution to each cities’ GDP and jobs continues to rise. But prolonged border closures in Australia and key markets such as China, means visitor spending numbers are still low.

The WTTC Cities Economic Impact Report shows that in 2019, the city’s Travel & Tourism sector contributed over AU$4.5BN to Perth’s economy, and AU$10BN and AU$13BN to Melbourne and Sydney’s economies respectively.

But the pandemic had a devastating effect on Australia’s national economy and the economies of its major cities, as the border closed to overseas visitors.

All three cities are now showing signs of recovery albeit at different paces.

Last year, Perth was showing the slowest signs of recovery with GDP contribution forecast to hover at half that it was in 2019, nearing AU$2.75BN. Last year, WTTC is forecasting that Melbourne and Sydney will be only 25% and 27% below 2019 levels respectively, at almost AU$8BN and AU$9.5BN.

Julia Simpson, WTTC President & CEO, said: “Australia is an incredibly vibrant country popular with overseas visitors, but as the borders remained closed at home and in Australia’s largest source markets the country has suffered for a longer period compared to other countries.

“As China reopens the future looks bright for Travel & Tourism and the critical contribution it makes to Australia’s economy and jobs.

“It’s crucial that central and local government continue to recognise the economic and social importance of Travel & Tourism.

“The sector has shown its resilience and with the right support, recovery can be much faster and much stronger.”

Jobs on the rise

Both Melbourne and Sydney are seeing stronger bounce backs for sector jobs. In Sydney, job levels in 2022 are predicted to be just over 118.5k, 16% below pre-pandemic levels, and in Melbourne job levels are anticipated to be 115k, just 6% below 2019.

As tourists return to the cities, we are seeing signs of recovery in terms of international visitor spend albeit slower than many other major cities around the world due to the prolonged border closures in Australia.

Despite seeing signs of recovery in international visitor spending and more tourists coming back to cities, this has taken longer in Australia due to its key source markets, such as China, also extending their own border closures.

But finally, these three Australian cities are beginning to bounce back. Whilst international visitor spend is still on average 46% lower in 2022 than it was in 2019, all three cities are showing strong year-on-year increases.