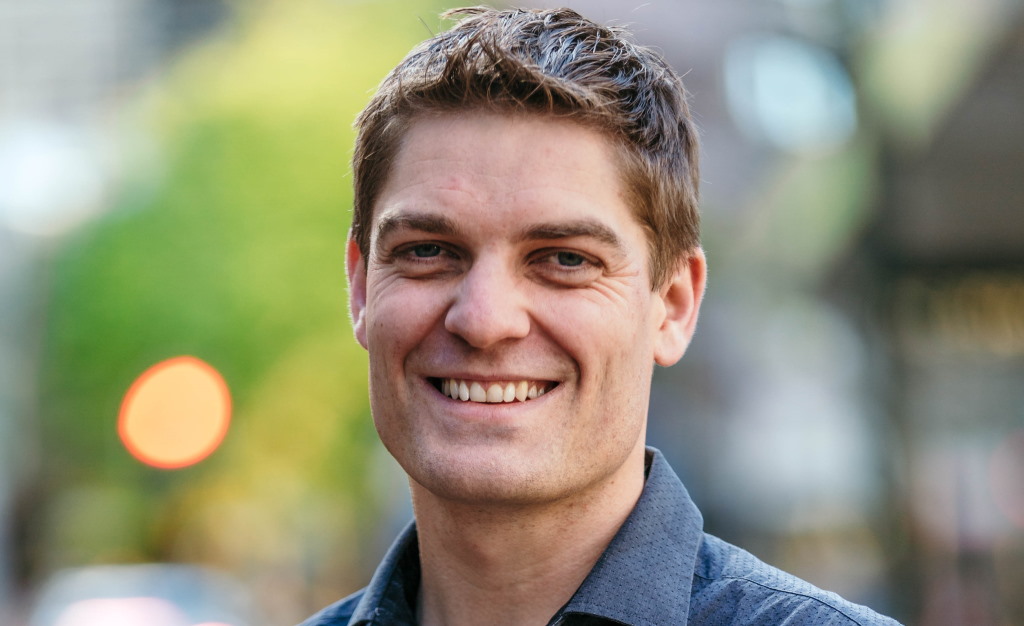 With jobs being top of mind right now, it’s time to stop stigmatising the self-employed and start encouraging people to take control of their earning.


Over the last twelve months, we’ve seen massive shifts in the labour market. Entire industries have been turned upside down, with redundancies, reduced hours, and hiring freezes.


Large numbers of Australians who had previously assumed that salaried employment was a secure means of earning income over the long term, suddenly had to face the prospect of being made redundant. For some, the notion of having a ‘permanent’ job has quickly become a thing of the past.


Most will assume that when Frydenberg is talking about jobs he’s solely referring to salaried employment - so-called ‘permanent’ employment.


The reality, however, is that it’s not just about providing salaried jobs. The focus also needs to be on empowering individuals to earn an income by whatever style of work suits their needs - and salaried employment is only part of that equation. With there still being some economic uncertainty ahead, we should also be encouraging people to look into the opportunities afforded to them through earning some or all of their income independently.


Earning an income independently is nothing new. Freelancers, contractors, sole traders, the self-employed - whatever term you might use, the trend of individuals working flexible, short-term jobs, sometimes for multiple clients concurrently, has been around for decades. There’s been a consistent trend for years that 15 to 20 percent of Australians earn some or all of their income outside of salaried employment - and with continued economic uncertainty, this is only predicted to increase.


Of late, traditional views of self-employment have unfortunately been tainted by the latest trend - bashing the ‘gig economy’ - the collective term for individuals who earn some of their income via online marketplace apps such as Uber and DiDi, which makes up a very small fraction of the overall independent earner economy.


Over the coming months and years, we’re due to see a sharp rise in independent earning, with more and more people seeking new ways to earn, to reduce the inherent risk of earning all of their income through a single ‘permanent’ employer. Independent earning will form a core part of post-Covid recovery, whether that’s people diversifying their sources of income, earning independently alongside salary work, or completely taking a new career direction.


One of the most common reasons people give for being reluctant to go it alone is the often confusing procedures with income tax, GST, and super - something that those in salaried employment don’t have to keep much track of as their employers do it for them. We have developed Hnry, a world-leading online tax and financial admin service designed specifically for freelancers, contractors, consultants, and all independent earners. Hnry takes away the headaches that can come with being self-employed and having to constantly consider the tax implications of each dollar earned. Our aim is to allow independent earners the freedom to earn, without having to worry that they’re not paying the right amount of tax. We also provide a wealth of other financial services free of charge, including invoicing, quotation tools, alongside swift tax information and insights from our expert accounting team.


It’s never been easier for individuals to take the opportunity of earning some or all of their income independently, and perhaps it’s time that we encouraged people to consider it and challenge our own preconceptions as to how people should earn an income.