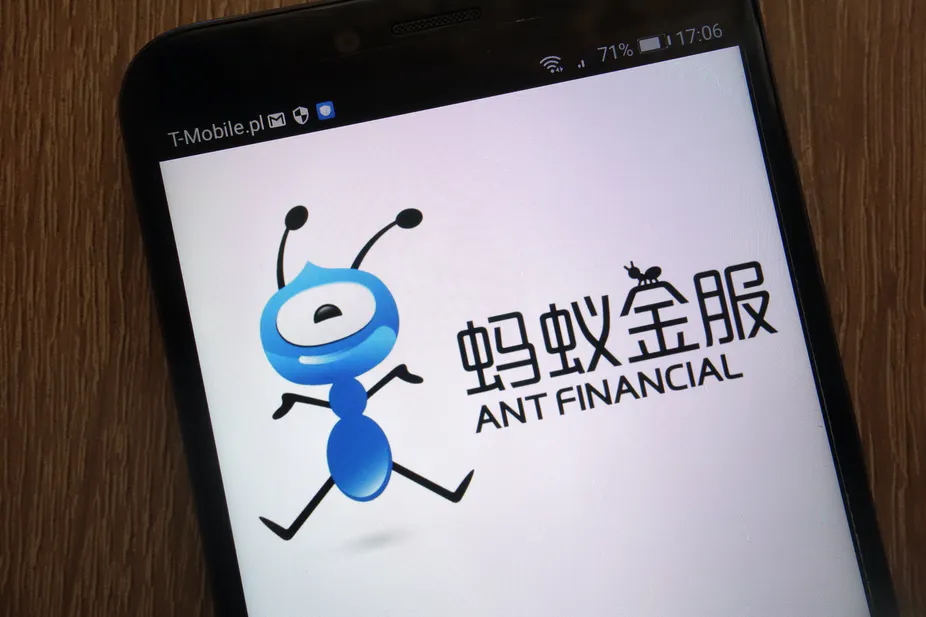 The US capital markets are being shunned by the largest initial public offering in history. This is an indirect result of the recent China-baiting by US politicians, led by Donald Trump.

Ant Group’s US$200 billion (£168 billion) flotation would normally have been a candidate for either the NYSE or NASDAQ, but will instead take place on the Hong Kong Stock Exchange (as well as Shanghai). This is especially galling to the US stock markets considering American financial royalty Citigroup, JP Morgan and Morgan Stanley are among those overseeing the listing.

Ant Group is an online payments powerhouse that grew out of Alibaba, China’s answer to Amazon. A dive into the Ant Group prospectus illustrates one of the issues behind the listings war: a technical market-integrity fight that has become hijacked by geopolitics.

Indeed, all these would normally also be considered controlling shareholders under the Hong Kong listing rules, but not on this occasion. For this listing, only Hangzhou Junhan and Hangzhou Junao are considered to be in control, owning just over 50% of Ant Group between them. This is an expediency using Chinese laws and regulations which would not have been permitted in the US, and is probably part of the reason the company did not seek a US listing – especially in a climate where the US administration is so hostile to Chinese businesses.

This is not just about obscure rules and regulations. It is part of the very real and potentially dangerous political spat taking place between China and the US. In August, Trump issued executive orders restricting transactions related to two other Chinese tech gians: Tencent, which owns WeChat, and TikTok owner ByteDance. Meanwhile, the US Bureau of Industry and Security is restricting Chinese companies from using US-origin technology in their products.

The president also issued an executive order to TikTok to make it destroy all copies of data on its US customers. And there is the “clean network program”, which started as a snub to Huawei’s superior 5G wireless technology and has since been expanded to restrict storage on cloud-based systems by certain other Chinese companies.

Ant Group’s involvement relates to yet another US initiative to tighten the screws on Chinese activities on American soil: the proposed “Holding Foreign Companies Accountable Act”. This legislation is designed to enforce compliance with certain company rules, including those relating to Ant Group’s controlling shareholders. Other requirements include companies having to comply with US audits and disclose foreign government ownership or control.

Failure to comply by the 230 Chinese companies listed in the US, which are worth circa US$1 trillion, would see them removed from American stock exchanges. These companies include Alibaba, internet giant Baidu, e-commerce group JD.com and PetroChina. The proposals are supposed to have a three-year timeframe, but Trump has politicised them and is planning on using yet another executive order to speed up the process.

In much the same way as US capital markets have missed out on the listing of Ant Group, those who will be harmed by this act are the US pension funds and other financial institutions with restrictive investment mandates that stipulate that they can only buy shares in companies with US listings.

Qualified institutional buyers within the meaning of rule 144A under the US Securities Act will still be able to buy companies overseas, as indeed they might with Ant Group. The problem is that not all US institutions are mandated to invest outside of US capital markets. As for the Chinese companies themselves, they would not be starved of capital because they would simply relist elsewhere.

Some investors will therefore be forced sellers under the proposed act. There is academic evidence that delisting causes a company’s share price to fall: a sample of 520 companies demonstrated an average decline of 8.5%. As such, the biggest losers will be those US pension funds that diversified into these Chinese stocks, following established techniques for building more profitable portfolios.

Although there are very sound reasons for punishing rule breakers, delisting for the kinds of violations included in the proposed act has been the exception in the US. The legislation, which sets a precedent, is being viewed as targeted specifically at Chinese companies. Although it applies to all foreign companies, it will be hard for the Chinese to comply because of the state’s particularly tangled relationship with businesses.

The China Securities Regulatory Authority, in a bid to reduce the tension, approached the US Public Company Accounting Oversight Board in August with an offer to let it audit a few selected state-owned enterprises. It is unlikely that this will pacify the China hawks in the US administration. If it doesn’t, the biggest losers will be US capital markets and investment funds – and ultimately ordinary Americans trying to save for their retirement.

Targeted punitive action against companies, individual sanctions and nationalistic legislation will likely mean that Ant Group is not the last non-US company to decide against a listing in the US. As a result, the hegemony of US capital markets may well be under threat. It could all potentially be powerful ammunition for the Democrats in their battle to unseat the president in November.

This article fist appeared in The Conversation. It is republished with permission.