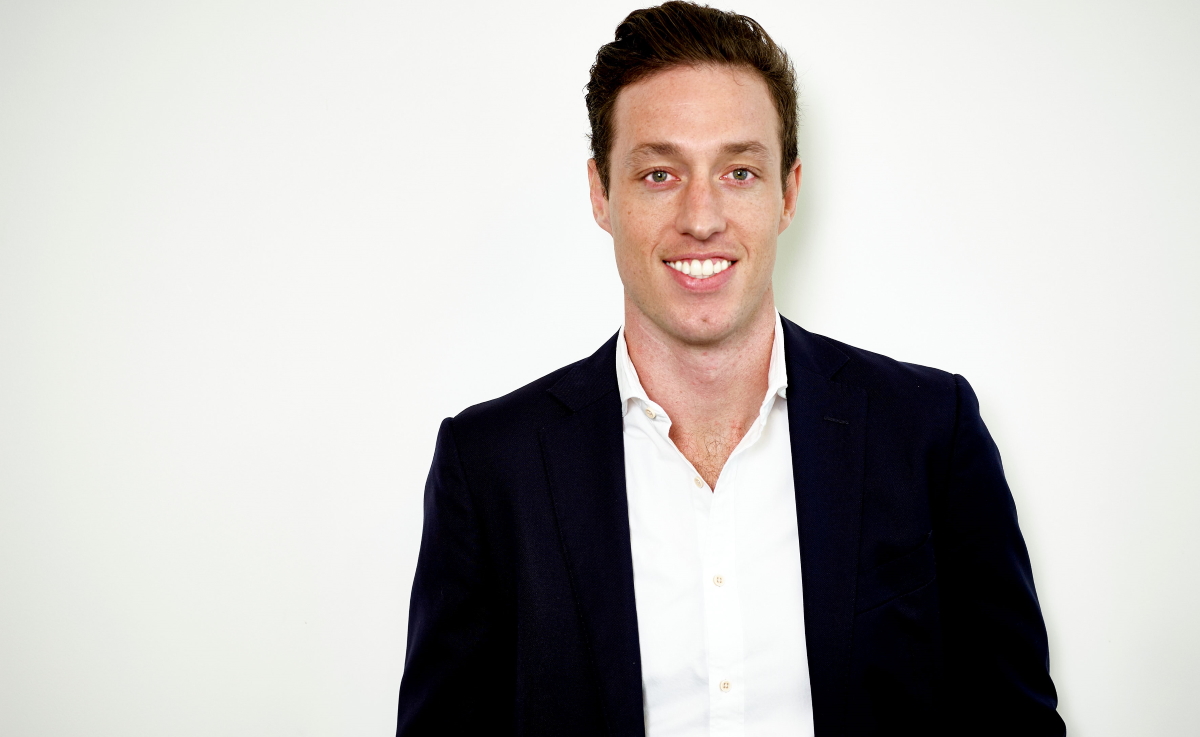 Temporary measures to relax insolvency rules to provide support to businesses at the start of the pandemic must be wound back. The risk is if they are extended, a domino effect will prompt a wall of unnecessary insolvencies, prompting a deep and damaging recession.

It’s been said capitalism without bankruptcy is like Catholicism without hell. It simply makes no sense. Yet this is the situation in Australia right now when it comes to insolvencies.

The federal government’s measures to cushion COVID’s blow on the economy by providing short-term leniency towards otherwise solvent businesses that were immediately affected by shutdowns introduced at the start of the pandemic were well intentioned. But they have produced serious and unintended consequences. If they are extended, they risk causing avoidable harm to the Australian economy.

In light of this, a trio of credit sector leaders is urging the government not to extend these provisions further, following a survey this week of their constituents.

If these steps are not followed, there will almost certainly be a deluge of insolvencies when the moratorium ends, prompting a catastrophic decline in business confidence and derailing any opportunity for near-term economic recovery.

The temporary insolvent trading moratorium means companies that were solvent prior to the introduction of this provision on 25 March, but which may have subsequently become insolvent, have been allowed to continue trading and their directors have been given temporary relief from personal liability. These provisions end on 25 September. These provisions aside, section 182 of the Corporations Act means there is still a responsibility to act in creditors’ best interests.

There have also been changes to the statutory demand provisions that stipulate when creditors can take steps to wind up a business that has defaulted on its debts. Previously, creditors were required to wait 21 days after making a demand before taking action and the amount of the debt had to be above $2,000. Temporary measures announced at the same time as the insolvent trading moratorium extended the amount to $20,000 and increased the period after which creditors can take action to six months.

While there has been some improvement in the most recent figures, payment times have risen exorbitantly. Payment times rose by 342.7 per cent in June and by 223.8 per cent in July. This is putting unimaginable pressure on small businesses, most of which only have on average six weeks free cash flow in normal times. Government incentives such as JobKeeper notwithstanding, most businesses have used up their cash reserves and too many are running on empty.

Despite very difficult economic conditions, the number of businesses defaulting has been declining since June, with a drop in defaults of 26.61 per cent in that month and a drop of 13.24 per cent in July. It’s extremely unlikely this is a true representation of reality and these figures would be vastly higher were it not for the temporary insolvency measures.

It’s counterintuitive the number of businesses going into administration is down in light of the economic contraction. Despite the country being in recession, with businesses shuttered and gross domestic product (GDP) already contracting by 0.3 per cent in the June quarter, the number of companies that have entered into some type of formal insolvency are down 50 per cent year-on-year. This is an artificial figure that has been distorted by the temporary insolvency moratorium.

“Our members tell me their debtors are saying, ‘Don’t even call me about debts, because the government has said I don't need to pay them’, which is very far from the truth. But that's something our members are combating on a daily basis as they try to engage with their debtors,” he adds.

Businesses calling for a return to normal

CreditorWatch, ARITA and AICM surveyed their members and clients this week to explore their perspectives on whether the temporary insolvency moratorium and statutory demand provisions should be extended. The overwhelming response was no.

When asked whether the temporary insolvency moratorium should be extended:

When asked if the length of time after a statutory demand is issued before action is taken should remain at six months:

When asked if the threshold at which action may be taken after a statutory demand is issued should remain at $20,000:

As this shows, there is very little appetite among the business community for these temporary measures to remain in place and a groundswell of support for a return to normal.

How widespread is the problem?

Despite incredibly challenging economic conditions, CreditorWatch data indicates the number of companies that became insolvent has halved this year. This time last year, 4000 businesses had become insolvent. The figure for 2020 is 2,000 insolvencies. This drop can be directly attributed to the temporary moratorium on insolvent trading rules.

“This means our members are trading with insolvent businesses. They are extending credit and being forced to support businesses that are insolvent. That impacts their ability to provide support for businesses that will survive beyond the COVID period,” says Pilavidis.

John Winter, CEO, ARITA, explains this produces a snowball effect. “These insolvent business are running even higher debts, costing creditors even more money. When they are eventually and necessarily wound up, there will be less than nothing left for creditors, likely putting those creditors at risk of collapse.”

CreditorWatch CEO Patrick Coghlan says many creditors would otherwise by solvent if they were not having to trade with insolvent debtors. They are risking this status by extending credit to businesses that would have been wound up were it not for the temporary moratorium on insolvent trading. “Many of these creditors are good businesses that in normal circumstances would have been able to avoid non-payers and zombie businesses.”

Pilavidis says even before COVID, AICM’s members were seriously concerned about economic uncertainty and already stretched in their ability to extend credit and support their customers. As a result, many were already carrying a high level of potential bad debts on their ledgers. COVID has only served to exacerbate this. “So businesses that should ordinarily be wound up and brought to account are still trading.”

Worse, Winter says there’s information asymmetry between debtors and creditors. “Some debtors that are no longer solvent are saying everything is fine to their suppliers when that’s far from the case. So a lack of consequence is fostering abhorrent behaviour in the marketplace and creditors are being misled about their debtors’ true trading situation.”

Coghlan says businesses that are trading insolvent at the moment can be segmented into four categories:

The message to businesses that are struggling to pay their debts is to seek professional assistance to restructure their operations at their earliest convenience. The sooner these sick businesses get help the better it will be for them and the economy as a whole.

It’s important to understand the insolvent trading moratorium is binary, it's either on or off. The good news is that when the statutory demand provisions go back to normal, businesses will still have 21 days to negotiate with their creditors. The existing safe harbour provisions will also support businesses through this period.

Many creditors are ready and waiting to engage with debtors to work through issues and the earlier those conversations occur the better the outcome will be for all. So, the next month is an opportunity to put in place mutually-agreed arrangements to re-establish sound trading relationships between creditors and debtors and businesses should take advantage of this time.

Unless these steps are taken, there will be a wall of insolvencies coming when the insolvent trading moratorium ends. This will cause a serious deterioration in business confidence, which could have dire consequences for the economic recovery.