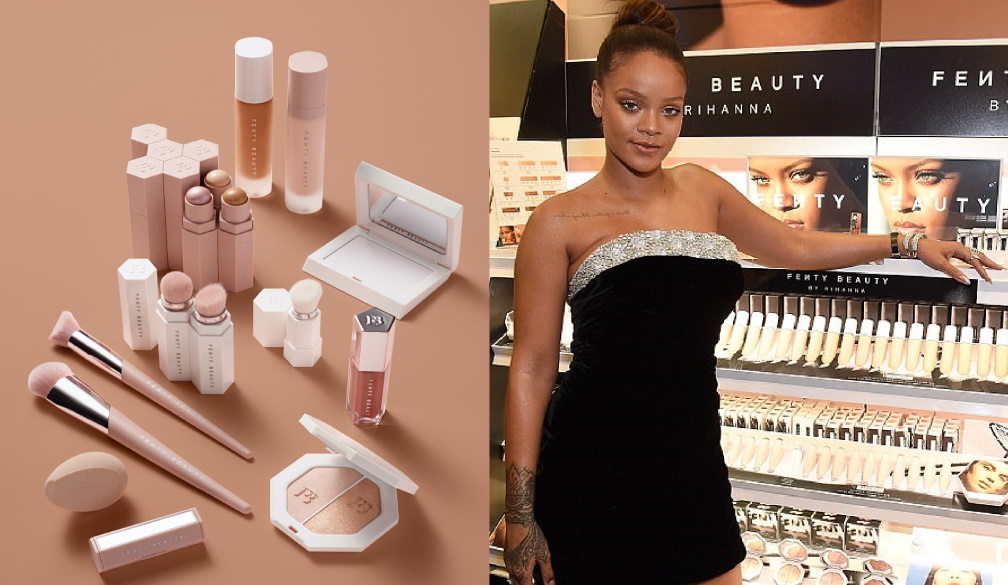 The study revealed that Yeezy by Kanye West is the celebrity brand with the highest revenues, making 1.7 billion a year.
The study from Hey Discount analysed a number of celebrity-owned brands based on factors such as revenues, social media searches and engagement rates, to reveal which are the most profitable and influential.
View the full findings here: https://heydiscount.co.uk/celebrity-brand
Celebrity-founded brands with the highest revenues
Kanye West’s shoe brand Yeezy boasts the highest revenue - an astounding estimated $1.7 billion after only 7 years of business.
A close runner-up is Beats Electronics, first launched by Dr Dre and sold to Apple in 2014, which generates an estimated $1.5 billion in revenue.
Jessica Simpson’s clothing brand rakes in a massive $1 billion in revenue, making it the third biggest celebrity brand in terms of revenue. After selling the company in 2015, Simpson reclaimed ownership in 2021.
Celebrities making the most money from their brands
Officially a billionaire, Rihanna leads the ranking for celebrities making the most from their brands, as she owns 50% of Fenty Beauty, which is estimated to have a value of $2.8 billion, meaning Rihanna’s shares are worth $1.4 billion.
Kim Kardashian owns a 72% stake in KKW beauty which is worth around $500 million. In addition, she sold 20% of her shares in 2020, making $200 million on this sale.
Kylie Jenner made a gigantic profit of $600 million from selling 51% of her company to Coty Inc in 2019, making her the third highest-earning celebrity when it comes to monetising their brands.
Further findings:
The full research with a breakdown of the methodology can be found here.