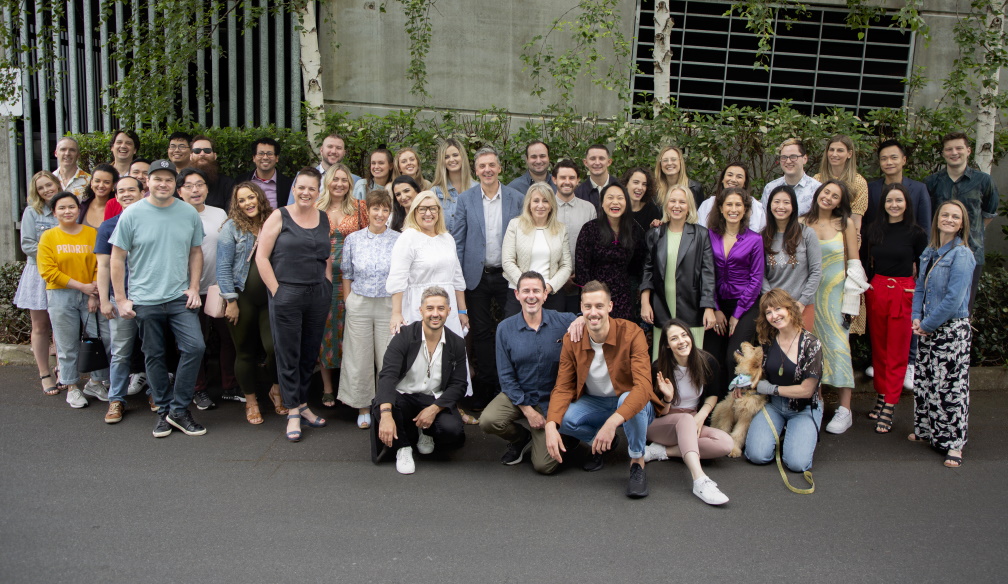 Icon Agency has grown its Sydney footprint with an expanded office while announcing four new hires across the business.

The new, two-storey office is located on the water at Pyrmont’s Jones Bay Wharf and houses an expanded Sydney team.

“Our pace of growth over the last two years has been astounding,” said Icon Agency Co-Founder and Managing Director, Joanne Painter.

“From 38 people in late 2020 to almost 80 staff now, this rapid expansion has been an exhilarating journey, which we hope to continue.”

Meanwhile, Gerard Roche has been promoted to Chief Operating Officer for the Group.

Icon’s growth has been driven by strong performance which saw the agency double its revenue in 2021. A new, multi-year contract to provide content and translation services to the Federal Department of Health’s ageing team headlines the firm’s recent business wins.

“Our work with the Department of Health is incredibly exciting. Like many of our projects, it’s meaningful work that will make a tangible, positive difference in the world.”

The project is Icon’s largest contract to date and is being supported by a dedicated team across its Sydney, Canberra and Melbourne offices.

“The Department of Health project is a milestone in our expansion. To undertake a project on this scale requires proven expertise and excellence, and we’re proud of the history of high quality, purposeful work which has propelled us to this position.

“Taking on large projects like this is a testament to the skill and dedication of our team, which we are delighted to grow as new clients continue to seek us out.”

“This nomination is breathtaking. Winning Large Agency of the Year at 2021’s Golden Target Awards was difficult to describe, but this nomination is a step above even that. This nomination cements us in the upper echelon of agencies not only in Australia, but worldwide, and it is an incredible honour to be in consideration.”