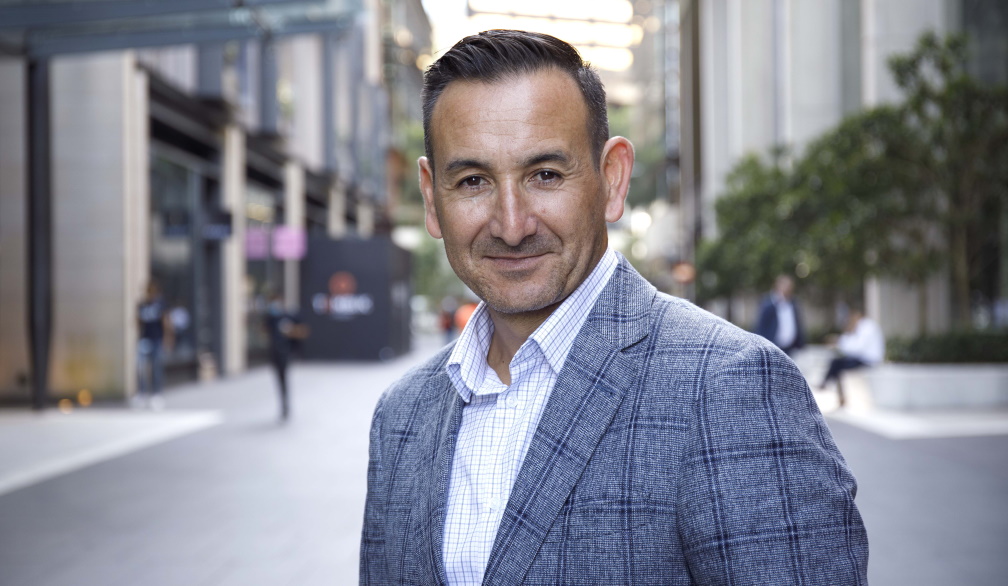 Ransomware attacks are on the rise and organisations of all sizes are falling victim. The attacks involve cybercriminals infecting a target’s IT infrastructure, encrypting vital data, and then demanding a ransom payment in exchange for the keys. Right now, they top the list of concerns for IT security teams around the world and are poised to become even worse during 2022.

Industry research1 shows there was a staggering 1318% year-on-year increase in ransomware attacks in the first half of 2021. Interestingly, 94% of the associated malware was delivered by email while 54% of malicious apps impersonated social media platform TikTok.

Very concerningly, the research also found that 77% of organisations do not have a cybersecurity incident response plan, and so clearly there is work to be done. Five key steps that can be taken to ward off ransomware attacks or recover should one occur are:

The threats posed by ransomware are going to continue to increase in the months and years ahead. By having detailed plans in place that cover protective measures and responses, organisations can be best placed to avoid significant fallout.