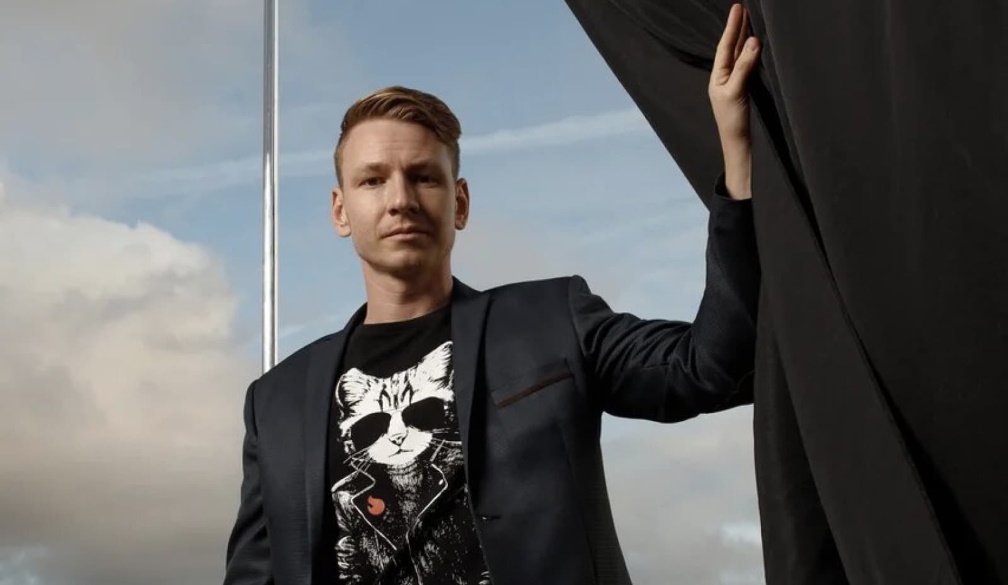 New data released from HypeAuditor, the AI analytics platform for brands seeking fair, transparent, and effective influencer marketing, shows the extended lockdowns across Sydney and Melbourne have not stopped brands from engaging in influencer marketing. And in the same vein, there has been no significant spike or dip in the stream of sponsored activity from social media influencers since the end of lockdowns.


Between October 1st and October 28th, there were 3,179 sponsored posts from 1,651 influencers (categorised as those with an authentic following of more than 1000) with the hashtag #ad and/or #sponsored, slightly down from 3,722 sponsored social media posts in September when both cities were in lockdown.


Alexander Frolov, CEO and Co-Founder, HypeAuditor commented: “Australian brands and marketers understand that influencer marketing is a foolproof strategy within their overall marketing plans. A significant by-product of city-wide lockdowns was people being on their devices and on social media more than ever, seeking new forms of entertainment. Influencer marketing proved to be one of the best ways to reach consumers during a lockdown, and keep the marketing lights on when people are not out and about.”


While the brands’ influencer marketing campaigns were running as usual during lockdowns, influencers were quick to embrace #freedomday on their social media platforms. Between October 1st and October 25th, 794 influencers shared 1,037 posts using the hashtag #freedomday, reaching 2.5 million people.


The use of the hashtag #freedomday spiked on October 11th, which marked a sweep of restrictions lifting across Greater Sydney, with 213 posts by influencers on this day. On October 22nd when Melbourne’s lockdown ended, influencers posted less than half as much, with just 95 posts. Considering it was Melbourne's sixth lockdown in 2021, the novelty of #freedomday has clearly worn off.


“#freedomday for influencers means more creative freedom to create paid content for brands, as they are no longer restricted to the confinement of their homes. Over the next few months, we can expect to see a spike in travel-related content from influencers as interstate as well as international borders reopen and travel brands come back in full force after the devastating effects the border closures had on the industry,” added Frolov.