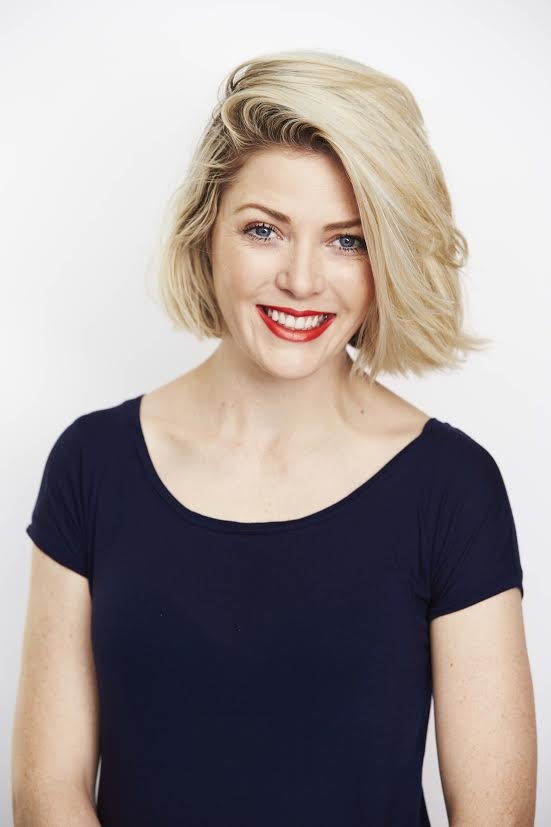 Not every woman needs a man. This realization makes many males bitter. But how do you deal with a girl who’s so independent, rich, and beautiful, even you find it uncomfortable? Why do men choose to think women need them just as much as they did in the past century? What do you do if a girl is too independent?

She is not afraid to have her opinion

An independent woman has an independent mind. Among all the freedom she could have, she chose to be a free thinker. Independence is about people with a sharp tongue, tough character, and life plan. She might be stubborn as an ox and actively avoid being flexible around you. Especially if something you say is completely wrong or contradicts her outlook. Be prepared to get back and bend the knee. Maybe she is smarter, indeed, and it will make sense to listen to your girl. She won’t care about your opinion either way.

She doesn’t need your permission

An independent woman doesn’t need your approval. She has her own set of rules, and you have nothing to do with them. She is one of those girls who can fight in a long line when someone tries to butt in. She is one of those women who can truthfully tell the annoying relatives that their unexpected annual visits are a burden. Why are men scared of women who are just following their own rules? Because they are not afraid to get in trouble. She might even help you to get out of a tough situation, not the other way around. Will you be happy to see your girl leaving for a night out with her friends just because she wants to go and doesn’t want to listen to you rambling.

She’s not afraid to shine

An independent woman doesn’t hide behind the mask of false modesty. She doesn’t want to wait until better times and pretend to be proud of current success. She won’t live for the family, making a career her priority. An independent woman is painfully truthful and direct. And if she’s not proud of your relationship, this better ring the bells.

An independent woman doesn’t give a damn about patriarchy. She knows that she’s completely capable of taking care of herself. All the threats to leave her and cut the financial ties off make her laugh because these strategies are not for strong people. She might understand who’s the boss and who wears pants in the family. Real power is based on mutual respect, not abuse or threats.

She simply doesn’t need you

The gender gap is narrowing, so women don’t have to rely on men financially at all. While with Russian and Ukrainian dating, men and women have their ways to influence each other, it won’t work with American dating. She knows what she wants from life and takes whatever she likes.