The Parliamentary Commissioner for the Environment’s second tourism report urges the government to take advantage of the disruption caused by COVID-19 to transform the tourism industry.

Titled “Not 100% – but four steps closer to sustainable tourism[1]”, it builds on commissoner Simon Upton’s 2019 “Pristine, popular … imperilled?[2]” report and presents four detailed policy proposals intended to shift the tourism sector from a volume/demand model to a sustainability model:

These represent a paradigm shift away from industry subsidy to increasing tourist and tourism business accountability. 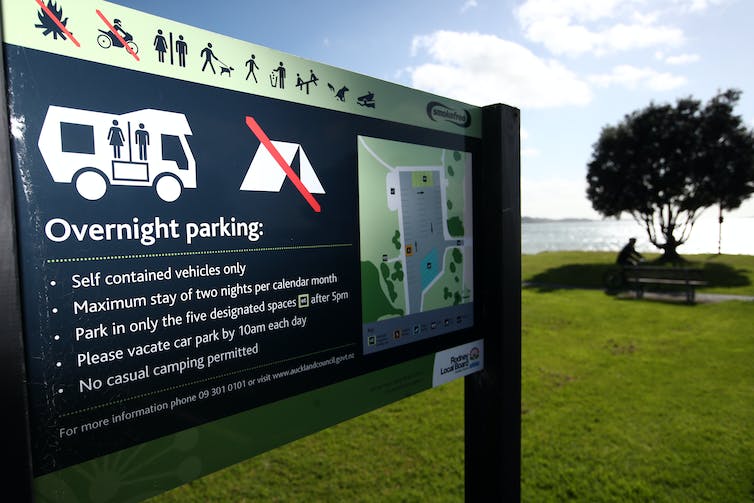 Not business as usual

There is also much to like about the three key principles underpinning the commissioner’s recommendations:

The report acknowledges the threat to the survival of many local tourism businesses from the crippling of international travel. But the commissioner argues there is great interest in, and wide support for, using this disruption to shape the industry’s recovery.

However, that transition will require active intervention to avoid a return to the status quo. 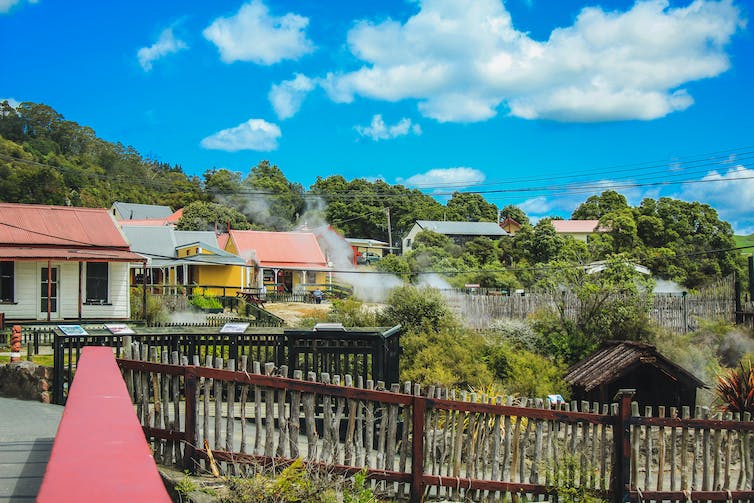 There are two standout features of the report. First, it identifies the key concerns of many New Zealanders and tackles them head on. These include freedom camping[4], crowding and loss of natural quiet in our most stunning conservation areas.

The recommendations extend to strengthening rules around commercial activity on conservation land and water, improving the certification process for campervans, and requiring rental agencies to play a greater role in collecting freedom camping infringement fees and fines.

Central to the report is the need to empower mana whenua and local communities to be heard in tourism development and management planning, and to further the scope for Māori to exercise tino rangatiratanga[6], kaitiakitanga[7] and manaakitanga[8].

Secondly, and perhaps most importantly in terms of shaping the re-emergence of a 21st-century tourism system, the report tackles the inescapable global issues arising from the high emissions of international air travel.

Return of the departure tax?

New Zealand is a geographically remote destination, dependent on long-haul markets. It is also a place of spectacular natural beauty in a world of accelerating environmental degradation. 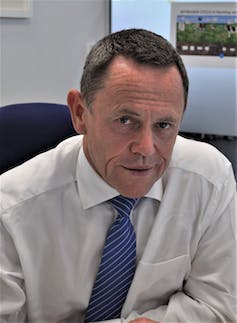 As such it is a destination threatened less by sensitivity to increasing travel costs — the impact of a passenger tax on tourist demand is likely to be modest — and more by climate concerns and growing “flygskam[9]” (flight shame).

The commissioner recommends the introduction of a distance-based departure tax that would generate between $NZ100 million and $400 million annually, ring-fenced to support efforts to reduce emissions.

Tax revenue aside, this is critically important in terms of global leadership. The failure [10]of the Carbon Offsetting and Reduction Scheme for International Aviation (CORSIA[11]), introduced by the International Civil Aviation Organisation (ICAO), means individual countries showing leadership is the only way to transition away from the high-carbon global aviation regime.

Read more: Pacific tourism is desperate for a vaccine and travel freedoms, but the industry must learn from this crisis[12]

The proposed departure tax raises important questions about how ring-fenced funds are best deployed. The commissioner recommends such revenues go to supporting the development of low-emissions aviation technologies and providing climate finance for Pacific Island nations.

But low-emissions aviation research and development is a long-term, multi-billion-dollar challenge. It requires a global commitment and response via the ICAO and aviation manufacturers such as Boeing and Airbus. The commissioner concedes this is only likely to yield benefits over time.

So, investment in gondola access to ski fields, for example, could offer immediate opportunities to shift away from the queues of private vehicles we saw streaming up ski field access roads last winter.

These low-carbon transitions will future-proof our tourism industry and allow us to enjoy immediate advantages over our international competitors when international travel is restored.

Countries that adopt air transport carbon charges will seize the advantages available to early adopters. As others recognise the growing urgency of joining the successful club, rather than staying in a collective race to the bottom, change accelerates.

Implementing a departure tax also opens up the possibility of multilateral agreements with other vanguard countries that want to lead ambitious action on climate change.

The commissioner concedes his four policy proposals are not comprehensive. Other issues remain, such as reining in the high environmental costs of the cruise industry.

However, his report does outline ways to transition the industry and begin to build a sustainable, resilient and climate-safe tourism system fit for the 21st century. For that reason, it is important these policy proposals are acted on.

Read more: The end of global travel as we know it: an opportunity for sustainable tourism[15]