To paraphrase Winston Churchill, it is curious to see The Warehouse Group (TWG) not letting a good crisis go to waste.

Despite recently receiving NZ$68 million in government wage subsidies as a result of the COVID-19 lockdown, TWG has now proposed[1] store closures and more than 1000 staff layoffs across its Warehouse, Noel Leeming and Warehouse Stationery brands.

The company joins the likes of Air New Zealand[2], Bunnings[3] and Fletcher Building[4] which have announced major cuts and closures.

While it is laudable to see TWG CEO Nick Grayston fronting as spokesperson for the move, it is disappointing to see management-speak alive and well in his explanations – “agile principles” and changes to their “footprint” to “improve productivity” in an “uncertain environment”.

While it lends a kind of credibility to strategic manoeuvring, this type of jargon is often used to detract from the negative impact of business restructuring on people and communities.

Following in the steps of Walmart

The Warehouse has an interesting history in New Zealand. Founded[5] by Sir Stephen Tindall[6] in 1982, it attempted to replicate the business model and operating style of the giant American retailer Walmart.

Much like Walmart’s original move into smaller towns[7] in the USA, the arrival of The Warehouse and other big box stores demolished[8] the economic viability of numerous family-owned enterprises in New Zealand. This was especially felt in the kinds of small towns where store closures are currently being proposed.

Nevertheless, like its founder, TWG has a long history[10] of prioritising people, communities and the environment, reflected in the group’s motto of “helping Kiwis live better every day”.

Indeed, following the introduction of the living wage movement in 2013, then-TWG CEO Mark Powell announced[11] his intention to introduce a “career retailer wage”. This aimed to both pay a living wage and lift the profile of working in retail as a long-term career option.

It wasn’t until late 2019, however, that current Chief Operating Officer Pejman Okhovat confirmed[12] the company was acquiescing to union demands for wide-scale adoption of the living wage.

Okhovat said the move recognised the importance of the company’s employees to the success of the brand, and the well-being of communities in which the stores were located. 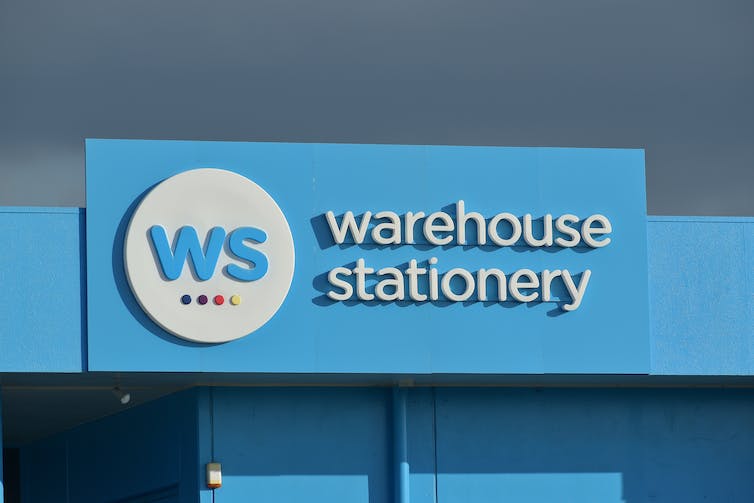 Warehouse Stationery, part of TWG’s stable of retail brands, is also affected by the store closures and staff cuts. www.shutterstock.com

Unfortunately, these fundamental company priorities seem to have been undermined by the latest move by TWG to lay off staff and close some stores at an incredibly challenging time – particularly in centres where there are few other retail options or employment opportunities.

Such a move raises the wider question of the purpose of business and its responsibilities to wider stakeholder groups, not least in times of uncertainty. While CEO Grayston stresses a need for increased productivity and adaptability, in essence the proposed plan undermines the core brand promise of “helping Kiwis live better every day”.

Read more: A four-day working week could be the shot in the arm post-coronavirus tourism needs[13]

As long ago as 2011, social impact consultant Mark Kramer and Harvard strategy professor Michael Porter described the need for business to adopt shared value creation[14] as a key to success. Their proposal followed the fallout from the global financial crisis, and the reputational damage suffered by so many businesses at the time.

By creating shared value a business doesn’t just prioritise the financial outcomes of its operations, but also social outcomes as measures of performance. To do so, managers are required to recognise the broad array of stakeholders that enable their firm’s ongoing success.

What is the purpose of business anyway?

It is logical that a firm performs best when its workforce is highly skilled and happy, when the local community is not suffering economic distress, and natural resources are sustainably managed to guarantee reliable supply chains.

Walmart has been extremely successful in the past by adopting a shared value creation approach to its business operations. Initiatives[15] have included modifying product ranges to deliberately include healthier foods in under-served communities; introducing in-store health clinics and low-cost pharmaceuticals; and promoting small businesses owned by women on their e-commerce platform.

None of this is news to TWG. In recent years, TWG’s annual reports[16] have adopted integrated reporting[17] that details numerous outcomes beyond the financial, including environmental capital, relationship capital with suppliers and manufacturers, and the human capital present in employees, their knowledge and expertise.

So it’s disconcerting to see TWG pushing ahead with major changes that conflict not only with their own values, but with the broader needs of New Zealand and its local communities at this time.

Shareholder value is obviously important for the ongoing viability of a business. But one has to ask whether retaining a broader focus on overall community well-being might pay better dividends in the long run for this important New Zealand brand. 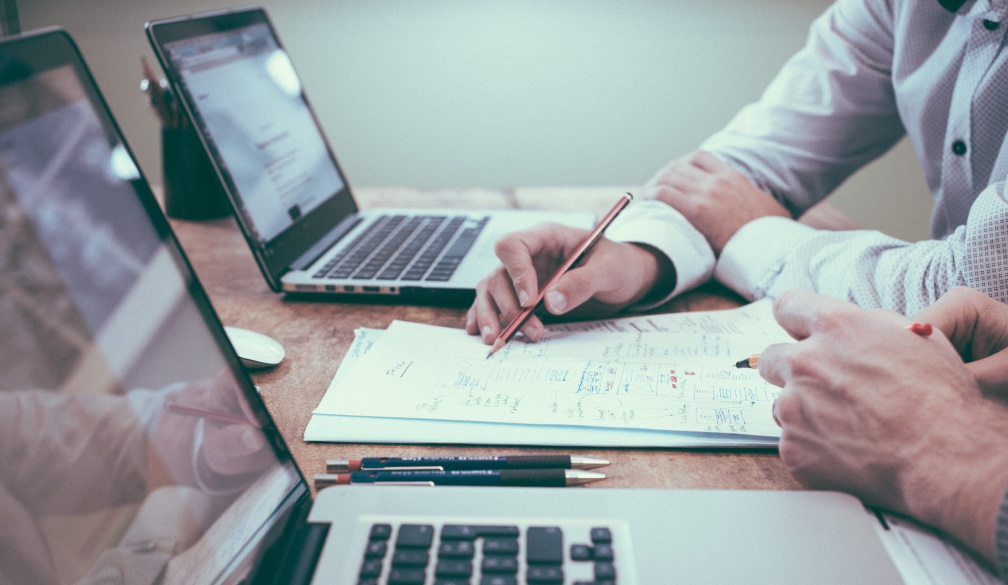 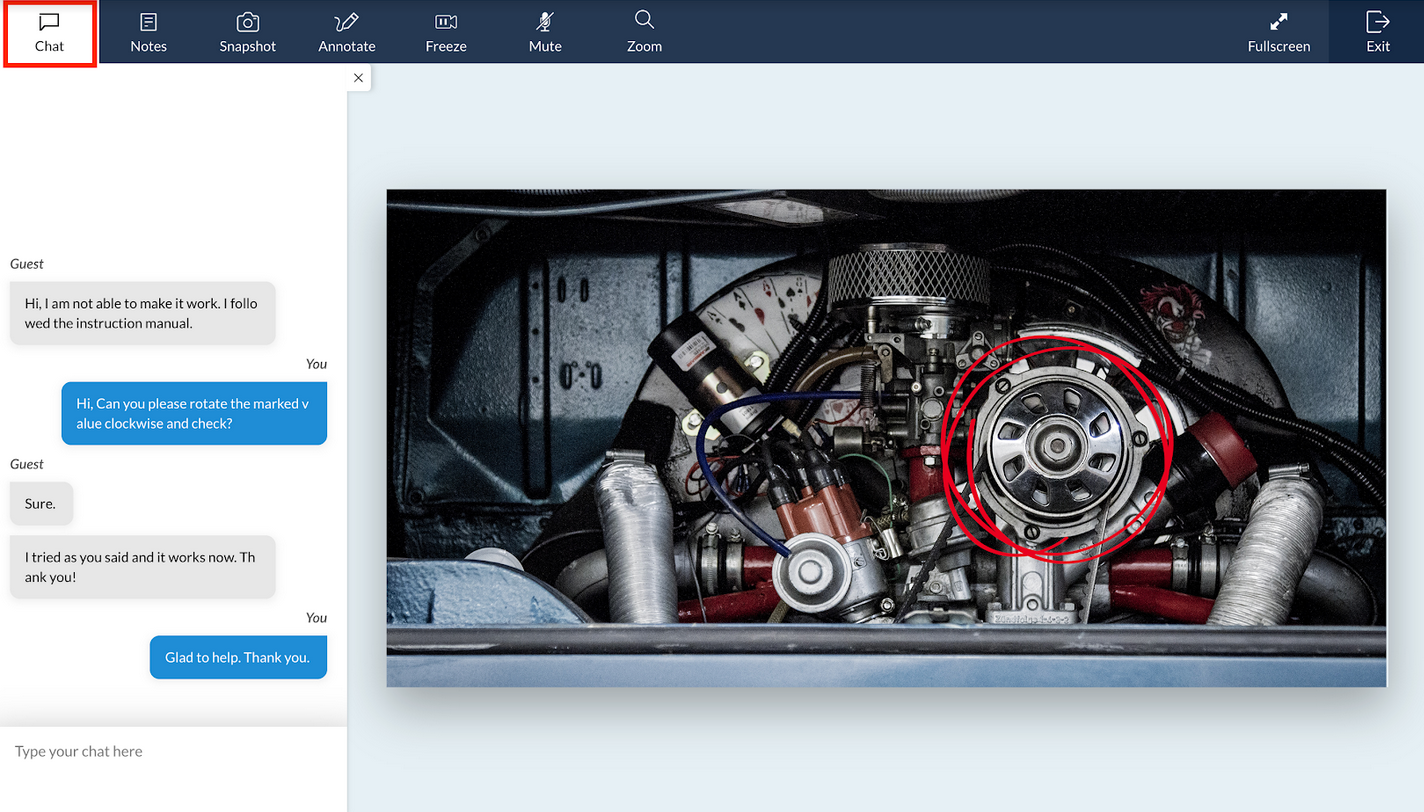