JobKeeper has been a lifeline[1] for the economy.

Given the ferocity of the economic hit caused by COVID-19, the government was right to prioritise speed over perfection.

But the current review[2] of the A$70 billion provides an opportunity to iron out some of its crinkles.

The biggest priorities should be moving to upfront payments, expanding the scheme to cover temporary workers and short-term casuals, and avoiding the looming government support cliff.

Read more: That estimate of 6.6 million Australians on JobKeeper, it tells us how it can be improved[3]

The government should also introduce a separate part-time payment rate, to better target the scheme and provide greater bang for buck.

The biggest barrier to the effectiveness of JobKeeper is the fact that the employer gets it in arrears[4], weeks after she or he has paid it to employees.

Businesses without the necessary cashflow have been encouraged to take advantage of government-backed loans, but for many the process has been too slow or unacceptably risky[5].

It might help explain why the take-up of the JobKeeper has been lower than expected[6].

Those cash-flow-constrained businesses that have been able to access finance have been forced to borrow on an ongoing basis in order to pay their workers.

Read more: JobKeeper is quick, dirty and effective: there was no time to make it perfect[7]

Given that the government now knows how much it needs to pay to businesses that are in the scheme, it would be very easy to switch to payment in advance by doubling up a payment – moving to being in step with, rather than behind, employers’ needs.

With government able to borrow so cheaply – at less than the rate of inflation – the fix would cost it little, and would add little to JobKeeper’s total cost.

The case for extending JobKeeper to temporary visa holders is clear cut[8].

Temporary visa holders can’t get safety net payments such as JobSeeker. And many of them are stuck here: there are no affordable options for them to return to their home country.

Leaving people without support does not do much for Australia’s reputation as a global citizen – many of the countries with which Australia normally compares[9] itself[10] have extended wage support to the wages of temporary residents.

It means JobKeeper is far less generous for businesses in sectors that rely on temporary visa holders, including the hard-hit sectors such as hospitality, retail, healthcare, and aged care.

If temporary visa holders sign up to the scheme at the same rate as other residents, including them for six months would cost about $10 billion.

Short-term casuals – those who’ve worked for their employers for less than a year – have also been excluded, which has also left big holes in support for some of the worst-hit sectors and some of the lowest-income Australians.

Including short-term casuals would cost an extra $6 billion.

JobKeeper pays all eligible workers at the same flat rate, regardless of the hours they worked before coronavirus hit or afterwards. More than 80% of part-time workers are believed to have received a pay rise under JobKeeper.

This means the scheme costs more than it needs to. It also raises questions about fairness between employees within businesses, because a part-time worker gets as much as full-time worker.

No doubt the government chose a flat rate to make the program simple, but a simple way to adapt the scheme would be to follow New Zealand and introduce a lower rate for people working less than 20 hours a week.

Read more: JobKeeper payment: how will it work, who will miss out and how to get it?[12]

It could mean that full-time employees on JobKeeper continued to receive $1,500 a fortnight, while employees working less than 20 hours a week got $800.

The saving, more than $2 billion per quarter, could be used to fund some of the extensions to the scheme we propose.

Extend it for businesses not recovered

The universal September 27 cut off date is blunt. It does not recognise that social distancing constraints will continue to affect some businesses for many months and that different sectors will bounce back at different rates.

Pulling back assistance on businesses that are still significantly revenue constrained risks undoing much of the good work JobKeeper has done to preserve jobs.

Read more: Australia's first service sector recession will be unlike those that have gone before it[13]

Businesses currently receiving the payment should be required to re-test against the turnover requirement at the end of July and September. Where a business’s turnover climbs to higher than 80% of pre-crisis levels, support could be withdrawn with notice.

Businesses that remain below the recovery threshold in September should receive JobKeeper for an additional three months.

While the incentives would not be perfect – some businesses close to the threshold would have a short-term incentive to limit their recovery – it would be better than withdrawing support prematurely for scores of businesses.

JobKeeper is good, we can make it better

As well as being more effective in maintaining productive capacity, the approach we advocate would help cushion the “fiscal cliff” due at the end of September when all major coronavirus supports are due to come off at once[14].

Three months into its short life, JobKeeper is performing well. Now is the time to get it right.

Overall the proposed changes would cost a little more but they would better target the scheme and ensure it delivers on its promise of keeping Australians in jobs. 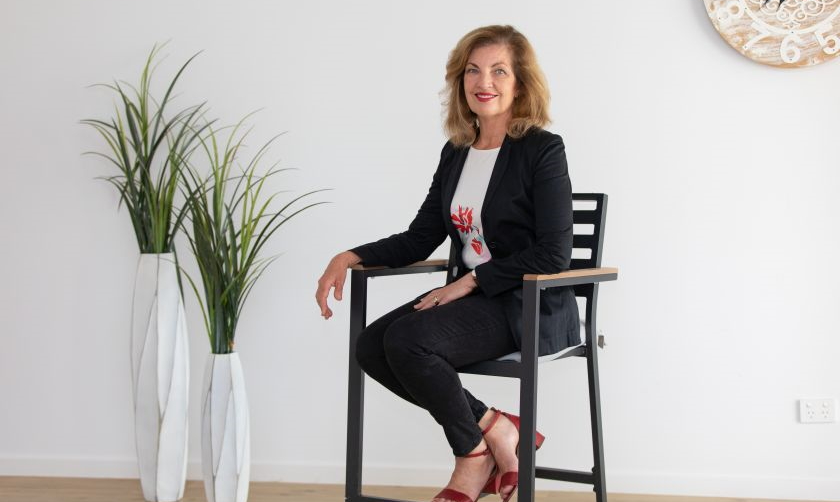