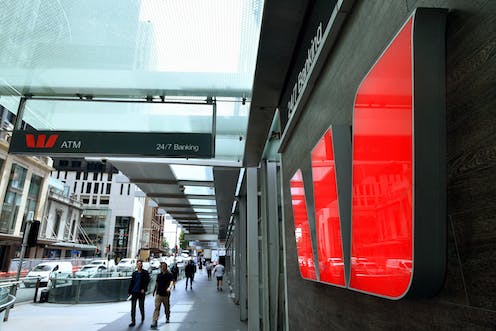 Very rarely does a judge tear up a multimillion-dollar penalty signed up to by both the regulator and the alleged perpetrator.

Yet that’s what Federal Court judge Nye Perram did on Tuesday, throwing out a A$35 million settlement between Westpac and the the Australian Securities and Investments Commission over its alleged failure to properly assess whether borrowers could meet their repayments before signing them up to mortgages[1].

In commercial litigation, as in most litigation, there is an emphasis on trying to settle matters early before they are heard in court.

The Australian Securities and Investments Commission (ASIC[2]) has been increasingly resorting to early settlements as a means of achieving cheaper and quicker outcomes.

The quick win for ASIC is an enforceable undertaking[3] and a media release. The quick win for the other party is avoiding a drawn-out court case and being able to get on with its business.

Where the alleged breach of the law is serious, necessitating a large penalty, a judge has to formally approve the settlement, in a hearing until now regarded as something of a rubber-stamping exercise.

As the Hayne Royal Commission into the Misconduct in Financial Services[4] has pointed out, the downside of such quick settlements can be that the facts aren’t established in court and the law isn’t tested.

Where they are established and the law is tested, as Justice Yates did earlier this year in Australian Transaction Reports and Analysis Centre versus Commonwealth Bank of Australia[5] very big penalties can be handed down - A$700 million for more than 50,000 breaches of the Anti-Money Laundering and Counter-Terrorism Financing Act.

Along with it were landmark judgments that establish the scope of the law and tell firms what to avoid in the future.

This time the court said no

On Thursday Justice Perram in the Federal Court sought the right to do the same[7].

He rejected the joint application for settlement between ASIC and Westpac Banking Corporation for a penalty of A$35 million.

The problem, as he pointed out was that it was not clear from the agreed facts what actual contraventions of the National Consumer Credit Protection Act 2009[8] Westpac had been accused of.

He asked ASIC and the Westpac to redraft the agreed settlement and return to court by 27 November 2018.

To establish the law and what happened

The case matters because the Financial Services Royal Commission has been examining the use of computer programs to determine the ability of borrowers to repay loans.

It is possible that many Westpac loans were approved to customers who would have been found to be unable to meet the repayments had their individual circumstances been examined, and it is possible that is in breach of the law.

That’s why Justice Perram said no, to establish what the law requires and what Westpac did.