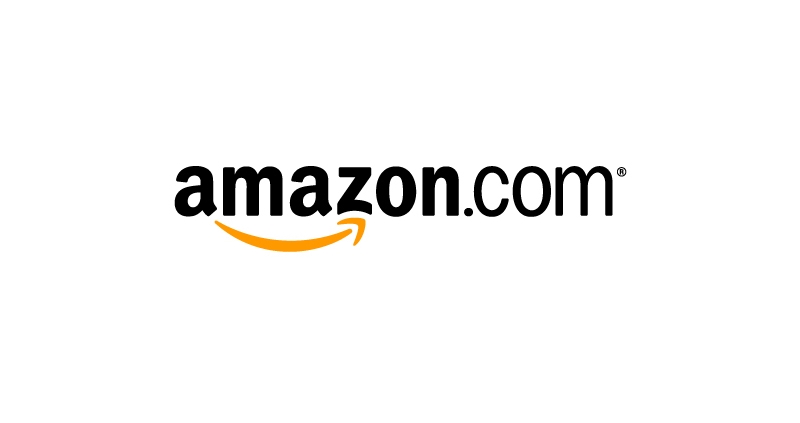 
Since 2000Over the past few years its been more difficult for non-digital or non-social networking brands to increase build the kind of engagement that resonates with consumers emotions and builds loyalty, said Robert Passikoff, Brand Keys founder and president. We predicted this precise situation would force traditional brands to work harder to create the emotional connections necessary to foster loyalty. Some have worked a lot harder recently, with traditional brands actually using more digital and social outreach to boost brand loyalty."


Interestingly (16%) of the brands that made the 2017is years list moved up more than 20 positions, said Passikoff. Something that represents a lot of loyalty. And while digital and social brands have held their positions at the top of the list, the number of traditional, non-digital, non-social brands have doubled in the 2017 Brandis years Loyalty Leaders List top -20.


To compound the challenge of rising into the top 20 in a cross-category competition for loyalty, a number of brands were represented in multiple categories.; Amazon (appears in three categories again this year: Online Retail, Tablets, and Video Streaming); . Apple appears in the Tablets and Smartphones, and categories.


We call that the Rule of Six loyalty, which means if consumers use a brands products or services in one category, noted Passikoff, They willll be six times more likely to use the brands products and services in other categories. That reality makes it harder for other brands  in and out of those categories  to break into the top 100, let alone the top -20, noted Passikoff.


Digital technology, social networking brands, and brands that facilitate digital and social, comprised the most Loyalty Leader brands again this year, and representing 36% of the 2017 list, up 2% YOY. But other categories represented by Loyalty Leader brands provides an interesting picture of where consumer loyalty is centered:


Loyalty and emotional engagement are leading-indicators of future consumer behavior with loyalty driving behavior. The better consumers behave toward a brand, the better the brand will do in the marketplace, which ultimately shows up on brands bottom lines, added Passikoff.. This year the five brands that showed the greatest loyalty leadership gains in 2017 were:


The five brands with the greatest loyalty erosion, but still maintaining a spot in the top 100 included:


When it comes to loyalty  no matter the category  brands that understand that emotional connections can serve as surrogates for added-value will succeed. Brands that have made loyalty and emotional engagement a strategic priority, noted Passikoff, aAlways appear high on the Loyalty Leaders List. More importantly, they always appear at the top of consumers shopping lists.


Brand Keys Loyalty Leaders analysis was conducted in September 2017 and includes assessments from 49,168 consumers, 16 to 65 years of age, recruited from the nine US Census Regions. Respondents self-selected the categories in which they are consumers, and the brands for which they are customers. The 2017 Loyalty Leader assessments examined 83 categories and evaluated 740 brands.


Unlike economic use models, which rely heavily on historical data and profitability conjecture, the Brand Keys Loyalty and Engagement Model and rankings are 100% consumer-driven, and are proven predictive, leading-indicators of brand and corporate profitability. The good news is that brand loyalty is understandable. The better news is, it can be quantified and predicted, said Passikoff. And, today, knowing whats coming down the road from a category and competitive perspective is an extraordinarily powerful advantage that developing brand strategists shouldnt pass up.