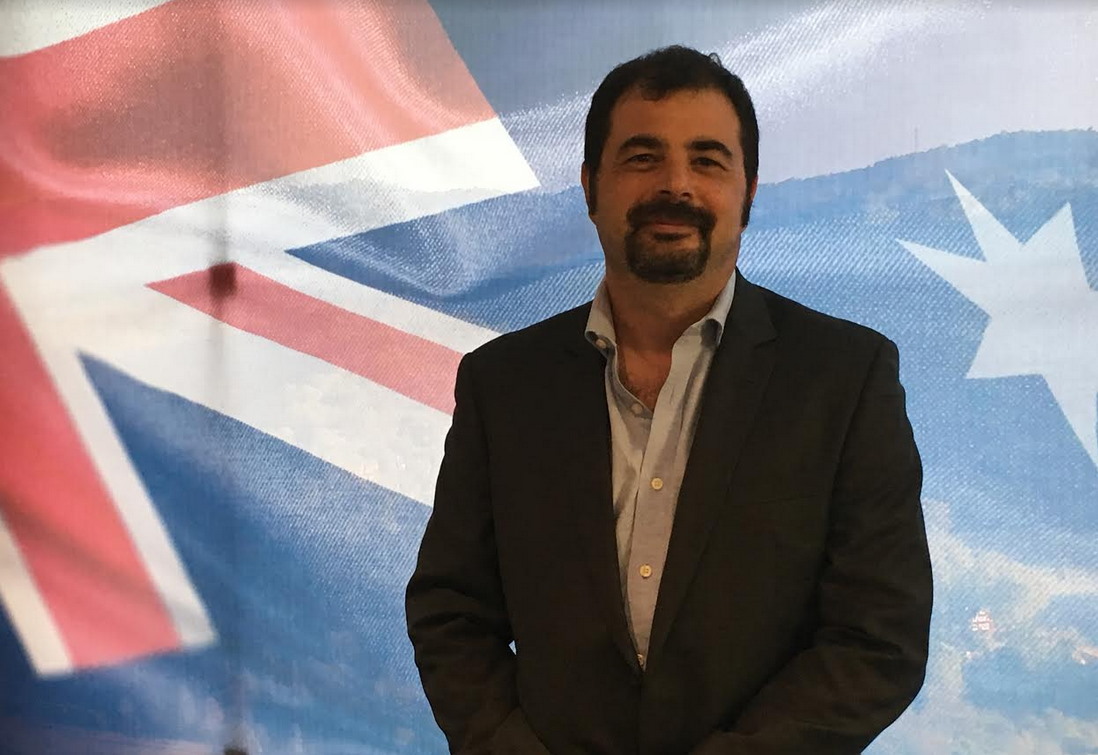 Post-COVID, companies that are serious about service continuity and the customer experience may look to do things differently, writes Shad Mortazavi, Founder and Managing Director, OpenIQ

Did your enterprise struggle to maintain customer communications after COVID shutdown measures were enacted across the globe in 2020? If you answered in the negative, you’re one of the lucky – or well-prepared ones.

And if you answered in the affirmative? You’re far from alone. Here in Australia and elsewhere in the developed world, businesses and organisations of all stripes belatedly realised the fragility of the offshored contact centre model when agents in The Philippines and India were ordered home. Inadequate infrastructure and working conditions meant the majority were unable to take their work with them, as many Australian knowledge workers were able to do.

Falling down on the job

“Many existing platforms couldn’t deliver this seemingly simple capability, with the issue compounded by a shortage of the laptop and VPN capacity needed to support large numbers of remote workers,” the report stated.

The upshot? The likes of Foxtel and Optus found themselves scrambling to respond to local customers, many of whom were less than impressed by having to spend hours hanging on the line to have their queries answered and issues resolved.

Such a state of affairs was, and is, a public relations nightmare for large enterprises which pride themselves on delivering speedy, responsive service. It’s also a significant risk which many aren’t prepared to weather, going forward. Hence, we’ve seen a string of high-profile companies, including Westpac and Telstra, announce plans to re-establish contact centre operations, here in Australia.

Doing so is not a cheap exercise but, the good news is, operating an onshore contact centre is less expensive than it once was. The rise of the cloud-based model and healthy competition have seen the cost of software plummet over the past decade. Platforms which would once have cost million dollars a year to run, can now be had for as little as $150 a month, per agent.

Today’s sophisticated technology can also be deployed to reduce the cost of monitoring agents’ performance. Instead of paying supervisors to listen in on calls, with the aim of identifying problems, data analytics software can be used to perform the same function, more effectively and for a fraction of the cost.

Moving to a remote working model – something that’s entirely feasible if a contact centre is cloud-based and agents are located in areas with reliable NBN coverage – may also help to make workforces more efficient and cost effective. It enables employers to tap into part-time and flexible labour pools and hire employees from out of area.

The desire to reduce labour costs was one of the drivers of the offshoring movement two decades ago. And, while Australian wages are not on par with those in the developing world, the federal government’s Budget Subsidy of up to $200 a week for businesses which hire eligible individuals is a welcome incentive for decision-makers weighing the pros and cons.

But the decision to bring the contact centre back onshore is about much more than a straightforward cost comparison. Efficiency gains notwithstanding, doing things at home remains dearer, by a multiple of between three and four, but it has significant benefits which are somewhat more difficult to quantify.

However efficient and well-trained an offshore team may be, customers, in the main, report higher levels of satisfaction when they deal with an agent with whom they share a common culture and geography.

That satisfaction can, in turn, translate to customer loyalty and retention – the holy grail for companies of all stripes in today’s straitened times and something they’re investing heavily in to achieve, elsewhere in their enterprises.

The pandemic has been the catalyst for a wholesale reset, forcing businesses and organisations to review longstanding policies and practices. As your competitors re-evaluate their contact centre models in the upcoming months, it may make sense for you to do so too.