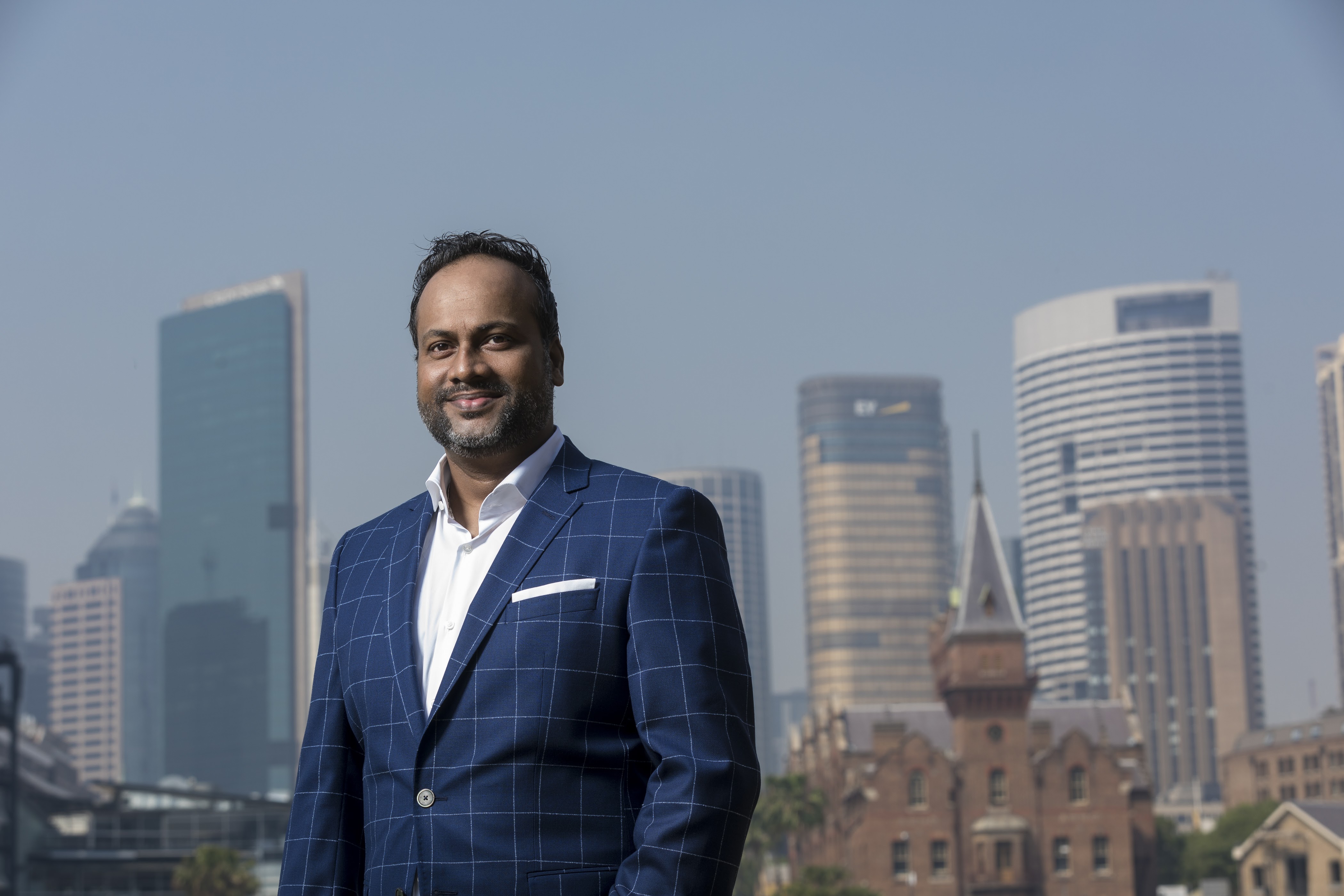 
CEO of HashChing, Arun Maharaj, said while the majority of brokers were optimistic about the announcements made in the recent federal budget, they were fairly split in their opinion when it came to whether or not the government had done enough to fully support their industry during the pandemic.


“The majority of respondents in our latest survey (71%) said they were happy with the 2020 Budget update in early October. Certainly the expanded First Home Loan Deposit Scheme was a fantastic step in the right direction and will go a long way in helping brokers to do more of what they’re good at. However, when it came to whether the government had done enough to support the mortgage/lending industry through the pandemic, 55% of respondents said no.”


“Our industry has been through a turbulent time, with brokers forced to change their way of doing business. It’s therefore not surprising that brokers were almost split in their thoughts on whether or not the government had done enough to support them. What we have seen at HashChing during the past 6 months however is a willingness from brokers to try new things and get up to speed on new ways of working. Many of the brokers on our platform have really embraced the shift to digital operations and remote working - to the point where they’re not just surviving, but thriving.”


When asked whether the RBA would lower interest rates this year, the majority (63%) of brokers said ‘no’.


On the recently announced relaxed lending criteria, moving back from ‘lender beware’ to ‘borrower beware’, the majority (85%) of brokers said the changes would be good for the long term health of the housing market. When asked specifically whether these changes would make a difference for mortgage brokers, 63% said ‘yes’, while 18% were ‘unsure’, and 19% said ‘no’.


“I was a little surprised at these numbers. The fact that 18% of respondents were unsure, and a further 19% didn't think that the changes would have an impact, means that as an industry we still have a way to go in educating brokers on these changes and how they will affect their day to day operations and dealings with consumers. The reality is that the changes should give brokers the ability to deliver on faster approval times, and generally make things more efficient,” concluded Mr Maharaj.