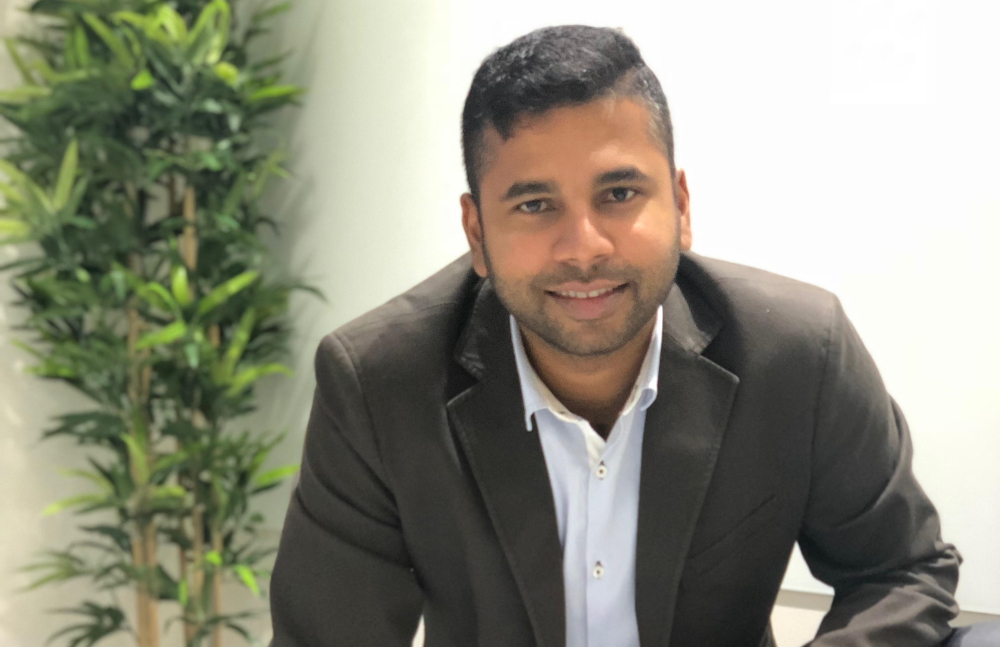 “There are growing concerns that privacy is not held to the same level of sacrality of the public by developers who have their Apps downloaded onto devices across the world,” Elegant Media, cofounder and CEO, Anushka Bandara said today.

Elegant Media is one of Australia’s leading app and software development companies.   They work with government, corporates, entrepreneurs and businesses of all sizes to develop and deliver cutting edge tech solutions.

“On a number of occasions I have heard from our customers that they were spit-balling ideas for apps, and then started to see Elegant Media ads on Facebook, Instagram and web browsers. And, this is not the first time people have reported this phenomenon. They weren’t searching online, they were having a conversation on their mobile phone,” Bandara said.

“Facebook has repeatedly denied using the microphones on peoples’ smartphones to listen to private conversations and use the data to manipulate advertising, however that has not eased the mind of many smartphone owners.

“The questions from users continue to compound with individuals claiming no Google searches, Instagram stalking or App Store searches can connect them back to the very specific products they’re being advertised – only real-life verbal conversations on their mobile phone.  In some cases conversations have been had in person with the mobile phone being in close proximity.

“It is important to note that there is no concrete evidence that Facebook is the app listening into private conversations. It is totally possible that other rogue apps are disregarding the privacy of people all over the world and tuning in to their day-to-day chitchat.

“Facebook denied that they are selling user data to third parties but they manipulate the system selling audience to advertisers in their ecosystem.

“Privacy Australia has reported in their 2020 survey that 57.9 percent of Australians are not at all confident that companies are working to protect their data, and 30.8 percent responding that they’re only somewhat confident. These figures speak for themselves; privacy is front-of-mind for a lot of people and the lack of answers from these apps are distressing for many.”

According to Bandara, Apple has introduced a revolutionary new feature to their iOS 14 software update that will offer some relief for smartphone users.

“The iOS 14 iPhone update has introduced a new warning dot that alerts users whenever their device’s microphone or camera is activated. This means that if any app is secretly recording you, you will know about it – it’s a game changer,” Bandara said.

“Once a smartphone owner downloads the new update, they will see an orange dot appear in the upper right corner of the screen when either the microphone or camera is in use.

“On top of this, users can find out exactly which app is surreptitiously listening in to their conversations by swiping into their Control Centre.

“This update is a huge move by Apple. They are putting the power back into the hands of the individual and I commend them for it. With iOS 14, individuals are taking back more control over the data they share with organisations and can understand how it is being used with this new level of transparency.”

According to Bandara, you should never sacrifice or gamble with your privacy for access to an app.

“If you suspect an app is listening through your device’s microphone, you should check the app’s permissions in Settings. In Settings you can actually deny or limit each app on your phone’s access to your microphone or camera. This is easy to-do and can save you a lot of grief down the road,” said Bandara.

“If you are still worried or suspicious of an app, I urge people to just delete it altogether.”

Elegant Media is a full service mobile app development and software solutions provider for businesses, government and entrepreneurs.  With hundreds of mobile app projects completed, their team is one of the most experienced teams in Australia.   They are also the only app developer in Australia with ISO accreditation and also hold Apple and Google accreditation.