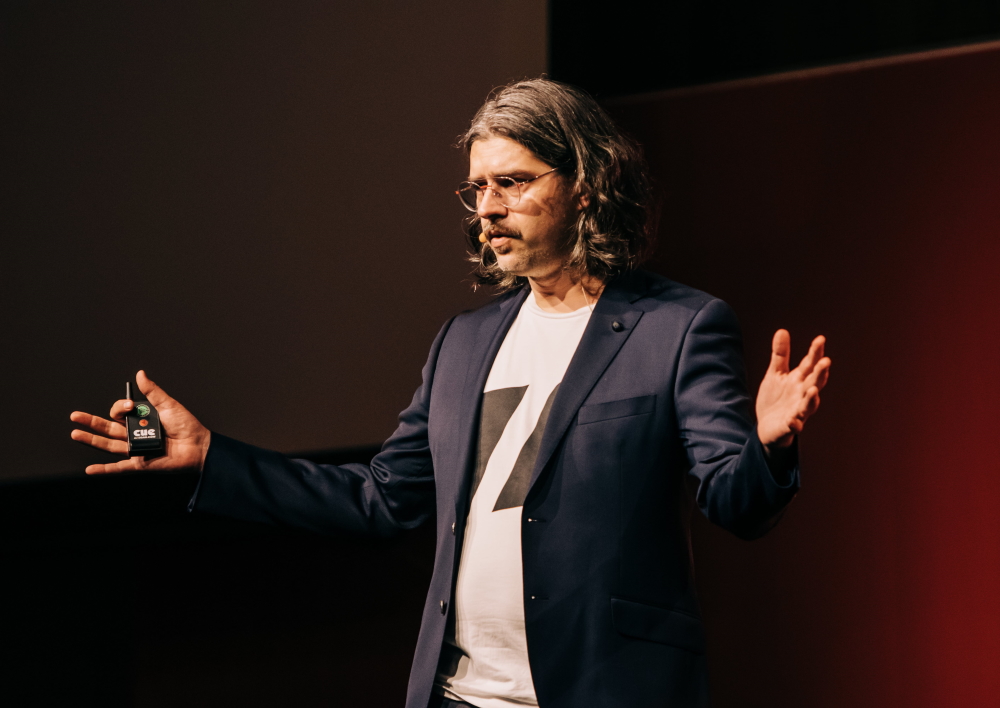 More than half of Australian start-up founders feel ignored by governments and policymakers, and a quarter believe Australian regulations have impeded their growth, according to The State of Australian Tech 2020 report compiled by Pause Fest.

Pause Fest, one of the world’s leading business and creativity festivals, has surveyed almost 400 start-up founders across the nation for the inaugural survey, which will track the progress of the Australian tech sector in the decade ahead.

The survey points to dissatisfaction with the level of government support for start-ups and compares the Australian policies unfavourably with Asia, the US and Europe, indicating there are barriers to the country producing its next Atlassian or Canva.

“As Australia looks toward economic recovery following COVID-19, the technology sector will play a pivotal role in job and wealth creation,” said Pause Fest founder and CEO, George Hedon. “Clearly we need to examine the barriers start-ups face and listen to their concerns if we want to maximise the benefits the industry has to the nation.”

Another area in survey raising potential alarm bells for the sector capital raising. A quarter of start-ups in Australia said they are about to engage in fundraising, but there are uncertainties around how fruitful these efforts will be.

Despite several mammoth raises in the past year, such as Judo Bank (combined $900m) and Airwallex ($254m), 37 per cent said capital raising was harder today than in 2019. Half of respondents said they were bootstrapped and not intending to raise capital in the year ahead, suggesting plans might be to stay afloat rather than pursue growth.

Mr Hedon said, “There have been some significant raises in Australia in the past year, but we continue to see not much happening in the early-stage investment space. This is impacting the vibrancy of our ecosystem and the formation of new start-ups. It will, in fact, be even harder to start, build and maintain a small business in the very near future.”

“I wish I could say that exciting times lie ahead of us but unfortunately, decades of playing safe with our country’s riches, the recent bushfires and now COVID-19, have set us back, much further back.

“The stats on Australia’s tech sector to date have been poor. Most research is outdated, inaccurate and not supported by industry enough. However, data is critical. Without data, we cannot track progress.

“That’s why we’ve established the State of Australian Tech 2020 report to allow us to meaningfully recognise the successes of our ecosystem, but also to confront the shortcomings that need to be overcome for us to be truly world-class.

“We’ll be running the report on an annual basis. Our goal is to track a comprehensive dataset on our start-up industry across the decade.

“The report will build on our existing cataloguing of Australia’s start-up success stories, including via the Pause Awards, which we’ve just opened for 2020 submissions. For the first time, a third of the judges are international, including Craig Forman, based in Culture Amp’s San Francisco base and Tom Leyden, Global Leader Information Technology at Woods Bagot.

“The world is watching Australia’s start-up scene. Our job now is to hold that interest and create something spectacular. We must also exploit program like the Pause Awards by ensuring we tap into global expertise to strengthen the offer of Australia.”

Speaking on working with Pause Fest, Tom Leyden said, “The Pause Awards are a platform for exceptional ideas, and creative and technical excellence. Who wouldn’t want to get as close to that as possible? I’m excited about connecting with the brilliant people who make innovation real, especially those whose idea or business has been impacted by COVID-19, and those that point towards an exciting future. There’s so much to learn from what others are doing.”

The report’s findings were not all doom and gloom. “There is lots to celebrate,” added Mr Hedon.

Positive findings from the report included:

Another key insight from the report was on mental health and wellbeing. Almost one in two start-up founders (46 per cent) said they felt “lonely at the top”.

“The conversation around mental health had made huge leaps and bounds in recent years, but we still have quite a way to go. Australian start-up founders are under enormous pressure. One in two day told us they feeling lonely at the top, and our data shows third say their personal financial situation has worsened since founding their business.

“Two in three founders said they would value support from their board or investors in managing mental health, yet half (47 per cent) said they had no received no support to date.

“However, it goes both ways. A third of founders say they would not feel comfortable discussing their mental health with their board or investors. It’s on all of us in the start-up community to encourage and facilitate two-way debates on this issue.”