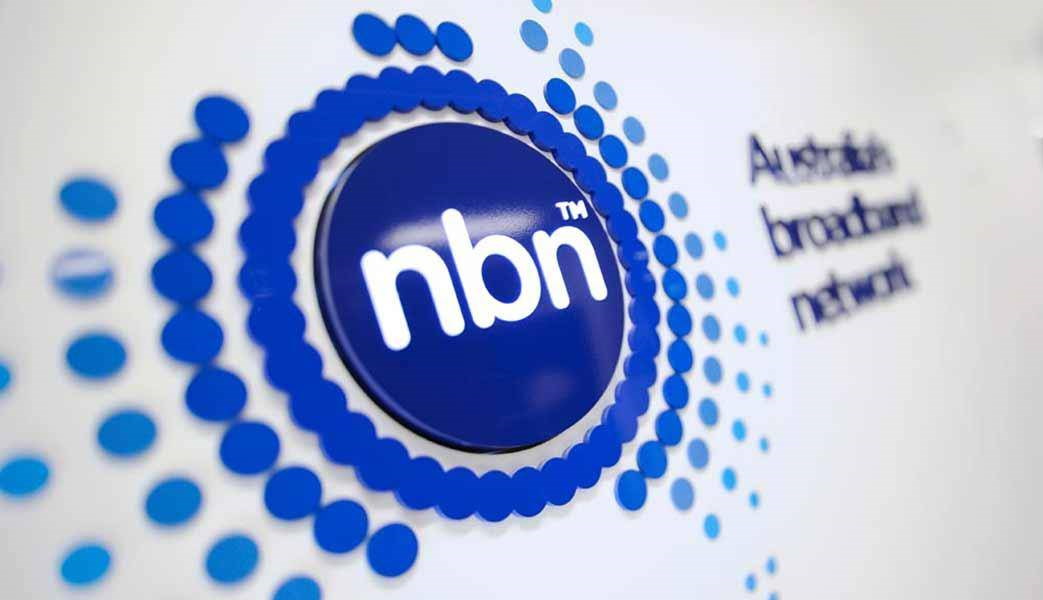 Research highlights importance of having the right broadband for your needs

Many small and medium businesses (SMB) on the nbn™ access network are embracing the cloud to save time and grow, but many think they don’t have the right broadband plan to take full advantage of future opportunities, according to research released today by NBN Co and Australian emerging technology analyst firm Telsyte.

The Telsyte Digital Workplace Study 2020 indicates that businesses on the nbn™ broadband access network see the biggest benefits to them are broadband availability where none were available previously, improved connectivity for branches, and helping businesses become more competitive.

The survey also revealed the growing penetration of cloud technologies amongst small and medium businesses, while highlighting many of them don’t think they have the right solution to fully meet their requirements in the future.

Two thirds (64 percent) of SMBs are now using cloud applications such as virtualised servers, storage, databases, networking and software as a service, but more than half (54 percent) don’t think their current broadband plan is adequate to support both their current and future cloud needs.

Internal NBN Co data shows that many businesses on the nbn™ access network don’t have a business-grade broadband plan designed to support their technology requirements into the future, with many small and medium business end customers currently subscribed to a plan designed for home use. Business-grade broadband plans provide features such as high speeds even when internet traffic is heavy, symmetrical speeds so that businesses can upload as fast as they download, and enhanced service support on the nbn™ network to help resolve issues faster.

“With more than one million businesses already on the nbn™ network, broadband and cloud technologies are changing the game. Cloud storage and collaboration tools are helping businesses save time and stay competitive but research shows that businesses could be held back by not having the right broadband plan for their future needs.

As businesses continue to embrace the cloud and plan for the future, it’s essential that they also review their broadband needs and talk to a retail provider about the wholesale business nbn™ options available to providers like priority data over the nbn™ access network and enhanced service support for when things go wrong.”*

“It’s clear that access to business grade services over the nbn™ access network underpins the future cloud opportunity for small businesses. Business nbn™ offers providers the wholesale option of symmetrical speeds, but also offers the option of business grade support which becomes critical as more core applications are moved into the cloud.”*

Other SME highlights from the Telsyte Digital Workplace Study 2020 include:

SMBs are encouraged to consult service providers or visit the business nbn™ solution finder to learn more about the wholesale business nbn™ options that nbn offers providers, such as:*