The awards, a part of the 5th Berlin Energy Transition Dialogue, were held on 9 April, 2019 by the German Energy Agency (dena) in cooperation with the World Energy Council.

Planet Ark Power won the category of ‘Intelligent Grids, Platforms and Cyber Security’. Their pitch on their innovative grid-transforming solution received the unanimous support from the jury of global energy and climate change experts.

“This is a milestone for Planet Ark Power. To be recognised as pioneers and have the global energy transition community validate our solution at the SET Awards inspires us to continue innovating and contributing to this dialogue,” Richard Romanowski, Executive Director, Planet Ark Power.

Planet Ark Power has been committed to overcoming the barriers Australia is facing in transitioning from fossil fuels to clean, renewable energy sources.

Planet Ark Power’s solution enables thirteen times more clean energy to flow onto the electricity grid and comes at no cost to the grid or end-consumer.

This paves the way for large-scale adoption of solar in the commercial and industrial context, enabling the creation of virtual power plants and facilitating future peer-to-peer trading – democratising the electricity grid overall.

“Australia is the first in the world to experience large-scale voltage disruption due to rooftop solar, with the rest of the world to follow as rooftop solar becomes more popular. Planet Ark Power’s engineers had the foresight and acumen to pre-empt and solve a global challenge,” said Romanowski.

As winners from 15 finalists, Planet Ark Power takes home €10,000.00 (c. $AU16,000) which will be a welcome addition to the startup’s research and development initiatives, as they look to expand both their technology as well as their business. Within the next few years, they hope to be a publicly listed enterprise and will start building a pool of investors throughout 2019.

Planet Ark Power will join a panel discussion at the 5th Berlin Energy Transition Dialogue (BETD) on April 10th, 2019 sharing the stage with other SET Award 2019 category winners to discuss how to accelerate a global transition to clean energy.

In September 2019, Planet Ark Power will exhibit their game-changing technology alongside other innovators committed to a clean energy future at the 24th World Energy Congress hosted by the World Energy Council in Abu Dhabi as a #SET100 Startup.

Planet Ark Environmental Foundation is an Australian not-for-profit organisation with a vision of a world where people live in balance with nature. Established in 1992, we are one of Australia’s leading environmental behaviour change organisations with a focus on working collaboratively and positively. We help people, governments and businesses reduce their impact on the environment in three key areas: sustainable resource use; low carbon lifestyles; and connecting people with nature. 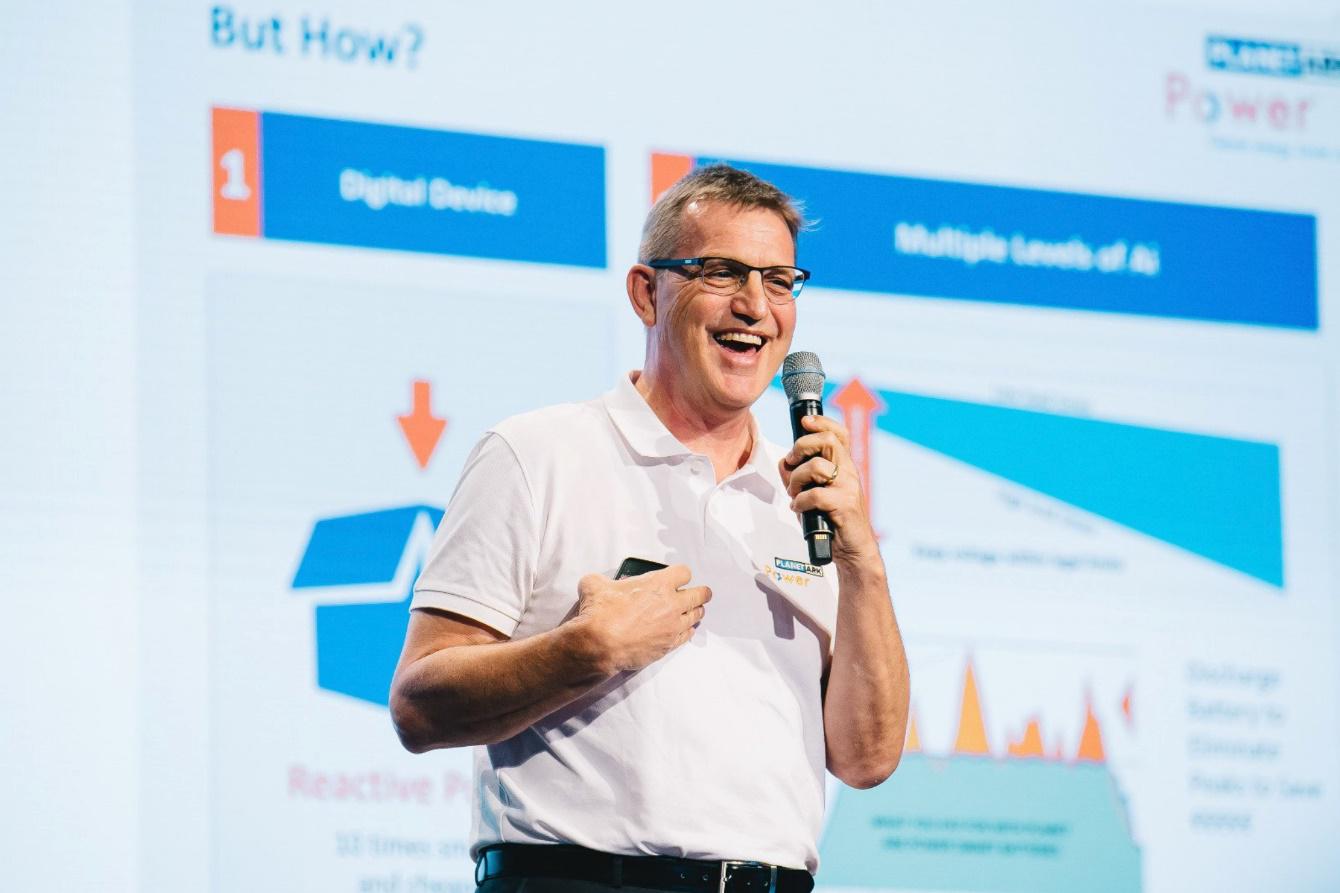