Australians are missing out on potential returns by not regularly salary sacrificing, according to new research by Finder, Australia’s most visited comparison site.

A new Finder survey of 722 people with super revealed only 14% make regular contributions to their fund.

Despite not making any contributions previously, 1 in 5 (21%) Aussies with super say they are planning to do so in the future.

Nearly half (46%) have no intention of bulking up their balance.

Alison Banney, superannuation expert at Finder, says prioritising your super early on is your key to early retirement.

“It’s tax time again, which means Australians are paying more attention to their super as they lodge their tax returns.

“The start of the financial year often comes with a pay bump for many employees, which can be the trigger to start salary sacrificing their extra earnings.

“This year, Aussies are dealing with extra cost of living pressures and poor 1-year returns which can make it tempting to pocket the extra cash instead.”

Over the 12 months to July, the Consumer Price Index rose by 6.1%, with treasurer Jim Chalmers predicting inflation to reach 7.75% by the end of the year.

“If you can afford it, sacrificing even just $100 or $200 each month will make a huge difference when it comes to retirement, thanks to compounding interest.

“While the recent share market drop is worrying for those who need to access their super now, it’s also an opportunity to continue investing through the downturn while stocks are cheaper.”

Gen X are the most likely to make monthly contributions to their super (17%), compared to 10% of gen Z. More than a third of gen Z (39%) say they plan to make a salary sacrifice in the future.

The survey also found 1 in 10 Australians with super (9%) don’t know the name of their fund provider – equivalent to approximately 1.5 million people.

In addition, 11% of super customers admit they have never checked the performance of their fund.

Another 9% have not reviewed their fund’s performance in over a year.

“Australians are battling rising grocery bills, petrol costs and energy bills, so it’s understandable their super is not front of mind.

“That said, your super is essentially your ticket to retirement, so it’s worrying to see so many people not thinking about their financial future.

“Time is money’s best friend. The earlier you can get yourself organised – choosing a high-performing fund, making extra contributions early on in your career and consolidating your funds if you have more than one – the better,” Banney said. 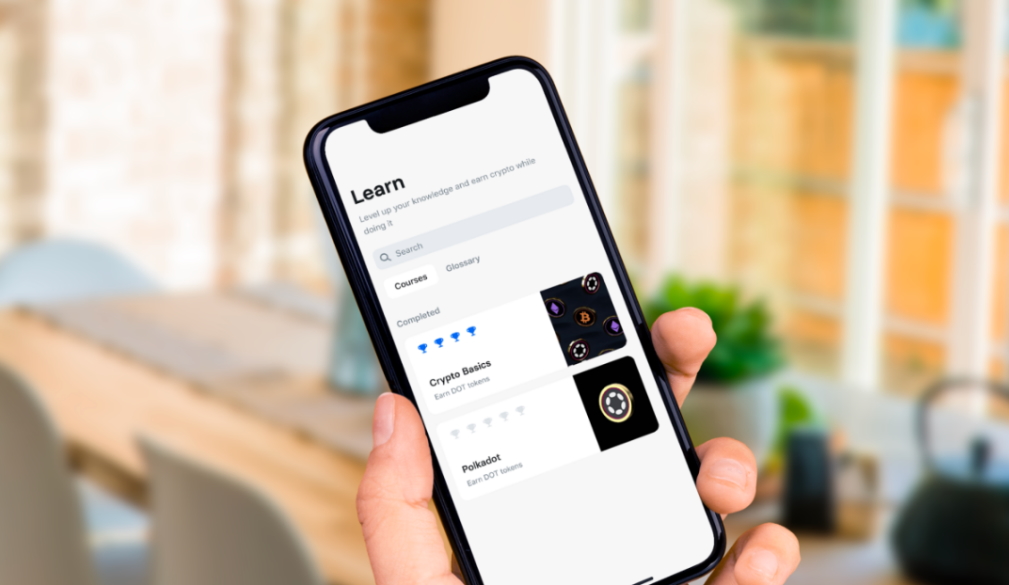