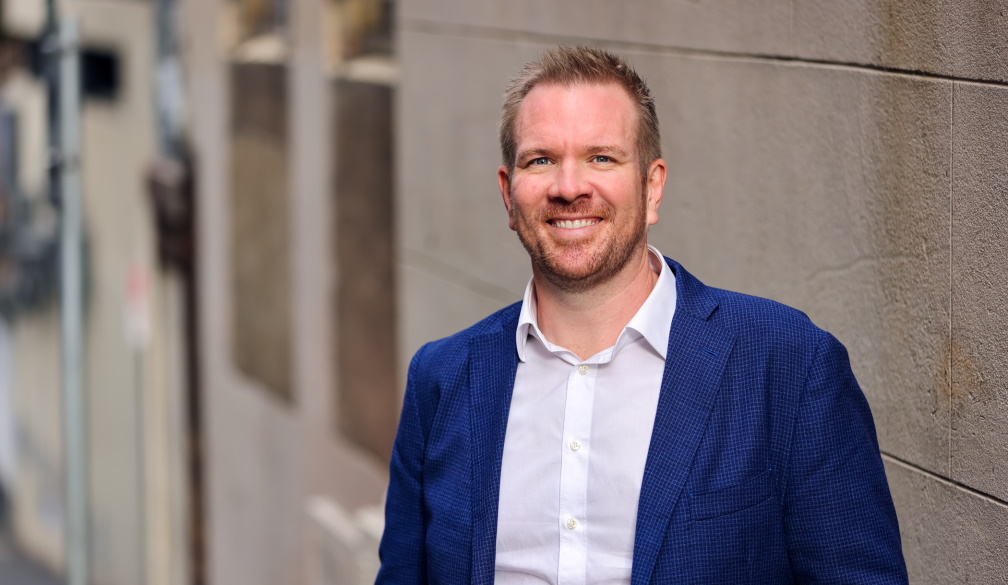 As many as 1 in 4 buyers are still inspecting property outside the state they live in, a trend that’s showing no signs of slowing as interest rates rise and housing becomes less affordable.

A report by Australia’s leading virtual tours platform, Little Hinges, shows that ‘sight unseen’ and interstate inspections make up more than a quarter (27%) of all property inspections around Australia.

Buyers from Sydney and Melbourne are continuing to lead the southern exodus toward the sun, contributing to the one in 3 interstate buyers inspecting Queensland properties.

The Gold Coast has seen the most interstate inspections of any Australian city, averaging 42% over the 6 month period, while Sydney lags behind the rest of the country with a 6 month average of 10.28% and Melbourne sits at 13.6%.

“We haven’t seen any drop in the number of interstate inspections since January, showing that the trend of buyers shopping outside their home state is here to stay,” Mr Callaghan said.

“As interest rates increase and house prices remain high, we’re still seeing a continuation in the number of people who are looking to move interstate, particularly to Queensland.”

“Queensland, particularly the Gold and Sunshine Coasts, remain a popular choice for interstate migration. While the southern states have seen small percentage increases over the past six months, Sydney and Melbourne are well below the national average of 27%” said Mr Callaghan.

“Sellers who tap into the pool of southern buyers will be able to command higher prices, even as the buyer market continues to soften.

“Given we’re seeing interest rates rise and the heat come out of the market, sellers need to work with agents who use innovative technology to tap into interstate buyers.