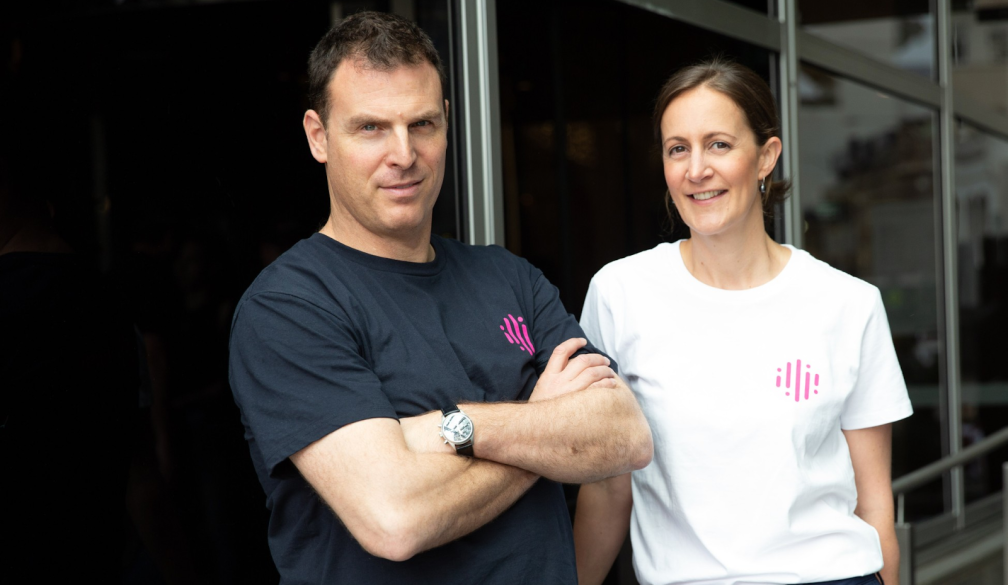 Australian financial technology company and leading alternative lender Lumi, has announced the completion of an A$10M capital raise, bringing the total raised by the business to A$30M in the past two months. The additional funds will be used to help the company expand its services and technology platform as the economy recovers from the pandemic.

“The outlook is positive for Australia bouncing back from lockdowns. The reason we went back to investors was to fund the faster than expected growth that we forecast only several months ago. Some sectors, such as CBD hospitality, will struggle to regain lost ground, but others are roaring back. The economy is rebalancing but money is still being spent. We are seeing work and the high-earners of our society become much less centralised, so there is a ripple effect of more economic activity moving away from the centre of big cities into the periphery. There will be winners and losers from this process and we’re confident that Australia’s SMEs will be a big beneficiary in this process. It is your larger service providers such as restaurant chains that benefit from centralisation, being able to stomach the high costs associated with operating on prime real estate. SMEs are often found further out. For the first time in a long time, the money is coming to them.”

Lumi is quickly establishing itself as a leading lender to Australian SMEs, following its launch in August 2018. It focuses on providing small to medium-sized enterprises (SMEs) a faster, easier way to access working and growing capital.


The company, now one of the fastest growing lenders in Australia, plans to double its existing headcount of 65 to 130 over the next 12 months. This expansion will include new offices and staff in Sydney, Brisbane and Melbourne, and a planned WA expansion for later in this calendar year.

Key to Lumi’s success is its technology platform, which enables it to process loan applications within a matter of hours, and flexible repayment options including the ability to pause repayments for 4 weeks at any time. Lumi has undergone an additional funding round in January 2022 to help broaden the scope of its product offering to appeal to a wider range of customers across Australia.

“The last two years have been a stress-test of the technology-driven model we have pioneered at Lumi. We have come out of that test with flying colours - our loan originations remained strong, and the number of customers who had to apply for hardship was low. With our previously announced improvements to our capital structure, we can now truly begin to scale our offering nationwide. It’s a very exciting time to be at Lumi.

We are growing much faster than forecast, which is ultimately why we have raised additional capital so soon after the last round to help fuel this growth. We have always believed it's the investment into our technology platform that will help set us apart, and that strategy continues to be proven effective. We are now truly beyond any ‘start-up’ label or mentality, and will be heavily investing into every aspect of our offering to start to challenge the status quo of small business lending across the nation.”

Gabriel Low, managing partner at Arbel Fund said, “We have been a backer of Lumi since its inception – initially as senior funders and now as equity investors. Having worked with Yanir and Anna for over 3 years, we believe that Lumi is in a very strong position to continue its growth trajectory and become the leading non-bank business lender in Australia.”

Brendan Lyons, Head of Private Investments at Perennial Partners said, “Lumi is a great Australian growth story. We agree with its vision of economic recovery and growth, and the need for finance to modernise and match the needs of its customers. Since our previous investment in Lumi, only a few months ago, Lumi has grown faster than expected and we were happy to continue to support its growth. We’re looking forward to working with Yanir and his team on the next stage of growth for Lumi as it expands in 2022.”

Lumi offers small business loans and lines of credit up to $500,000 with term lengths up to three years, to help small businesses manage cash flow. Lumi underwrites and approves loan applications within 2hrs, with a maximum loan term of 36 months.