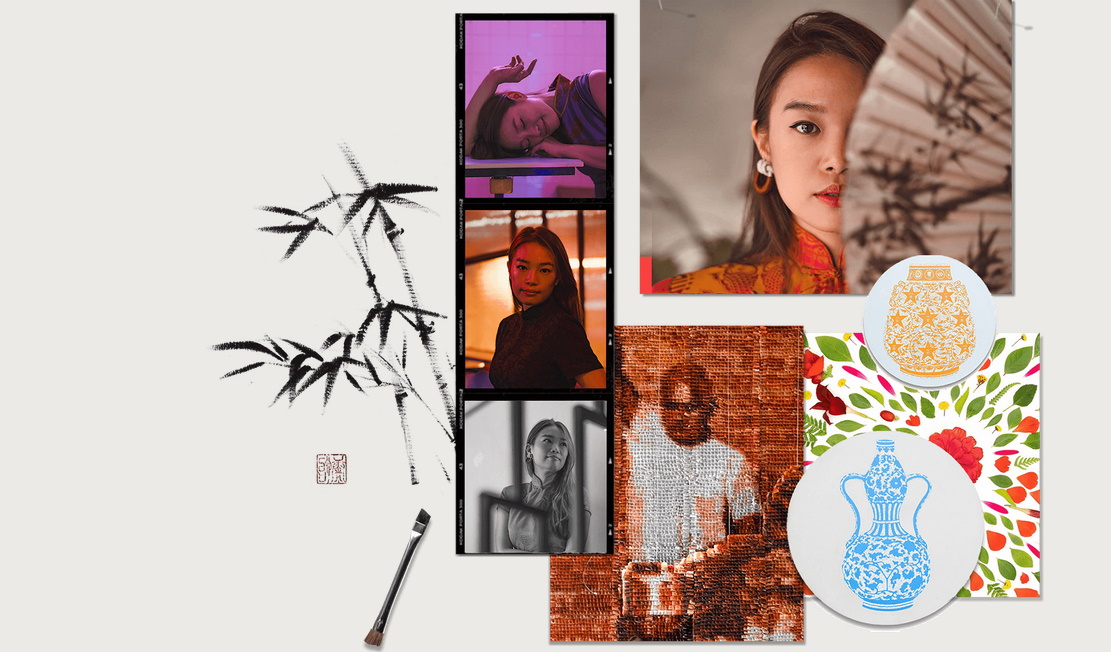 In 1971, the first Shangri-La Hotel opened its doors in Singapore, welcoming its guests like family. Since then, Shangri-La's journey has mirrored Asia’s rapid growth. As the brand marks its 50th anniversary, it celebrates its ties to the region with a new #WithHeart campaign by honouring the passion and values that have driven the brand’s evolution and the rise of Asia through the stories of those who have lived this transformation.

The campaign brings to life the significance of “wholeheartedness” in all endeavours. A short film series, premiering on 19 November 2021, will tell the stories of young and passionate Asian culture makers. The campaign will also include a quest to discover stories #WithHeart through social media and will extend into 2022 with collaborations and experiences.

“As we reflect on 50 years of bringing the best of Asia to the world through our heartfelt hospitality, we wanted to showcase stories that embody the tradition, craftsmanship and passion of the region we call home,” said Hui Kuok, Chairman of Shangri-La Group. “Asia has been through an incredible transformation, reinventing itself with unparalleled economic, cultural, and technological progress and a pioneering spirit that we share. Shangri-La is proud to have supported this growth. As we mark our anniversary, we want to bring to life the stories and that have made Asia what it is today. We are not just celebrating our past but looking towards the future as we embark on our next chapter.”

These are just some of the wholehearted stories of Asia told in Shangri-La’s new “From Asia with Heart” short film series, a six-episode collection being released through January 2022.

The teaser trailer is available now at www.shangri-la.com/50years. At this site, visitors will also find inspiring stories, perspectives and foresight into different industry trends from even more Asian innovators, entrepreneurs and visionaries who put their heart into everything they do. Full versions of the short films will be released in the coming weeks.

In celebration of these stories from around the world, Shangri-La is also rewarding those who share their #WithHeart stories on social media. Beginning on 22 November on Instagram, the brand is inviting people to share what they do “with heart” for a chance to take their passions further and win exclusive Shangri-La prizes. To enter the contest, people should follow @shangrilahotels and post their stories, tagging Shangri-La and using the signoff “From _____ #withheart”, filling in the blank with their name or handle.

For more information about the #WithHeart campaign, to view the short film series and to hear from other passionate culture makers, visit www.shangri-la.com/50years. On social media, follow the brand on @shangrilahotels (Instagram) and @shangrila (Facebook).