Email has been in use for 50 years now and as the service has evolved, so has the profile of users. Email has gone from being a tool that was only accessible to a small group of researchers in the 1970s to a part of daily life for billions of people across the world and the most widely used communication channel for organizations to keep in touch with employees and customers.

To mark the 50th anniversary of the first email being sent, we’ve documented the evolution of the email user profiles over the past five decades.

70s - Intellectuals eager to communicate. When email was born in the 1970s, its reach was limited to a small circle of university researchers, government employees and the military. Its inventor, engineer Ray Tomlinson, had conceived it so that the engineers of Arpanet - the Internet's precursor network which belonged to the U.S. Department of Defence - could have more direct communication, and it was mainly used for official matters related to scientific research. Unsurprisingly, soon after its invention it began to be used for personal matters, which at the time were considered illicit. In 1973, Leonard Kleinrock, one of the fathers of the Internet, confessed to being the first person to use it ‘illegally, having written to a colleague in the UK to retrieve a razor he’d forgotten on a business trip.

Email users in the 1970s not only saw the potential of email on a personal level, but also on a commercial level. In 1978, marketing expert Gary Thuerk sent the first mass digital mailing to 393 addresses to announce the launch of new computers. His audacity cost him a reprimand from a high-ranking Pentagon official who accused him of violating network usage. But despite these and other drawbacks, the campaign generated $13 million in sales for Thuerk's company.

80's - Geeks in search of connection. In the early 80's, the use of e-mail begins to spread among academics and scientists worldwide and gradually reached the general population with the commercialisation of personal computers and the development of pioneering Internet networks. Outside of academic, scientific and governmental spheres, the profile of the 80s email user became a young person with interested in technology looking for immediacy in their daily life. It’s a time of transition and work is being done to establish standards for global communication.

1990s - Innocents facing globalization. The popularisation of email came in the 1990s with the World Wide Web and above all, with webmail, which was born with Hotmail in 1996. The free service, combined with its immediacy and ease of use won over millions of users around the world, and it quickly became a trend.

As it became more widely accessible, companies began to appreciate email’s commercial potential, as Gary Thuerk had done in 1978. Gradually, inboxes became saturated with emails that were sent indiscriminately to users to sell products and services. The inexperience of users, the lack of tools to filter emails, and legal loopholes created the perfect setting for the spam phenomenon, which became a global concern for governments and companies in the late 1990s.

00's - Aware and demanding revolution. The 2000s brought a revolution for email users with the launch of Gmail. After the 1990s, users were demanding more control over their inboxes, and Gmail understood their concerns, culminating in the launch in 2004 of its email service which offered powerful spam filters and extensive storage. This technological evolution was complemented by efforts made by governments and businesses to control the amount of junk mail being generated on a daily basis. Simultaneously, a brand-new industry of companies offering greater email deliverability and optimisation including well-known brands like Return Path was born.

10s - Hyperconnected with control in their hands. In the early 2000s Blackberry managed to bring email to mobile phones, but its use was limited to the professional environment. However, the launch of the iPhone in the 10s permanently changed the profile of the email user which became a hyperconnected user with multiple communication channels at their fingertips.

Today the majority of email opens take place on mobile devices and we’re seeing an increasing use of Smart watches and Smart speakers to engage with emails - especially among younger users.

In this decade, technology such as DMARC and legislation like GDPR have evolved to protect the email user. And although many commentators predicted the demise of email many years ago, it remains the communication channel of choice for organisations across all industries.

20s – A new relevance. Email has long been heralded as one of the most effective and efficient marketing channels, particularly for retailers, and the COVID-19 pandemic has only cemented this status. During the pandemic, email became the most important communication channel and email marketing experts had to adapt their strategies overnight to respond to consumer’s changed needs. Email has proven that it will continue to be a powerful medium for retailers but there is a difference between simply sending an email and doing this well in order to maintain your customers’ trust and loyalty.

The email user has evolved over these five decades at the same time as the service has evolved. It has been half a century of learning in which email providers, companies and governments themselves have been adapting to the needs of email users. We have gone from having very limited access to the massification of email and finally, email has found its place among users, who are becoming more and more demanding. 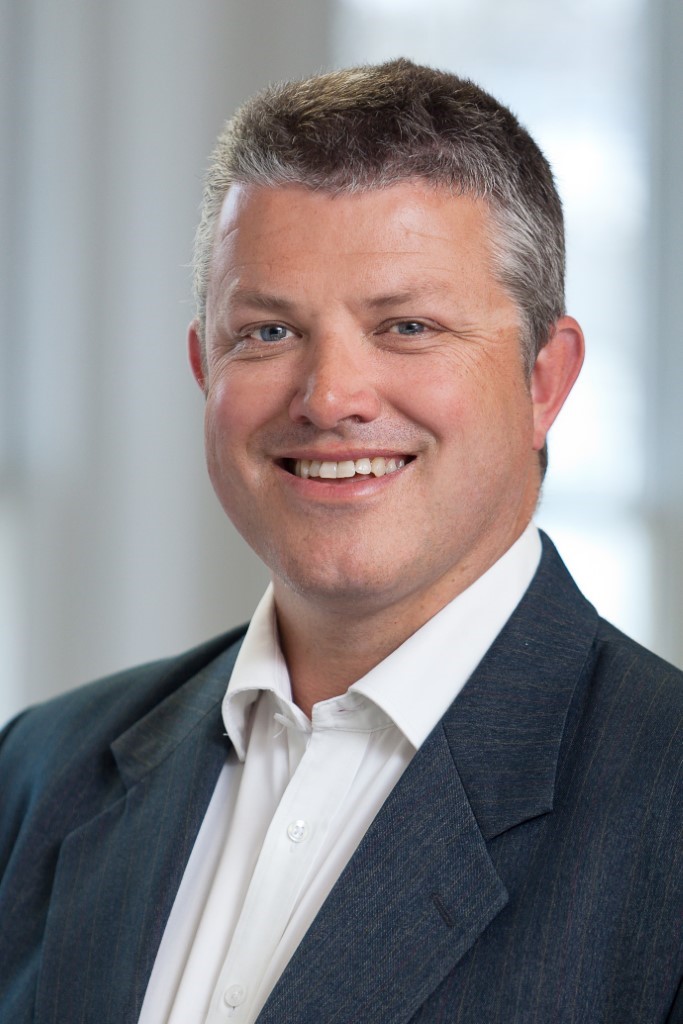