A Sydney-based private investor has snapped up an IGA anchored convenience centre in Pottsville,  purchasing the asset for $10.2 Million.

The property was sold at a yield of 4.58% at an auction handled by joint agents Geoff Sinclair and  Michael Collins of Cushman & Wakefield and Jon Tyson and Michael Harcourt of Savills.

Comprising five tenancies including an IGA and situated within the Northern Rivers region of Northern  New South Wales, the sale demonstrates the depth and strength of investor appetite for quality  convenience retail investments.

“This non-discretionary retail asset was hotly contested for at auction with multiple interested buyers and  some very rapid bidding. The neighbourhood centre attracted strong interest locally and nationally as the  centre was underpinned by supermarket and liquor tenancies”. Mr Sinclair said.

Savills’ Jon Tyson said the property was highly desirable because of its strong trading history and future  development potential.

“The Centre is the dominant convenience retail centre in its catchment and occupies a gateway location in the heart of Pottsville. It also features future development upside by virtue of a flexible zoning allowing  development up to 3 storeys,” Mr Tyson said.

Pottsville is located in the highly desirable far north coast of New South Wales within 42k from Byron Bay  and 33km from the Gold Coast Airport. 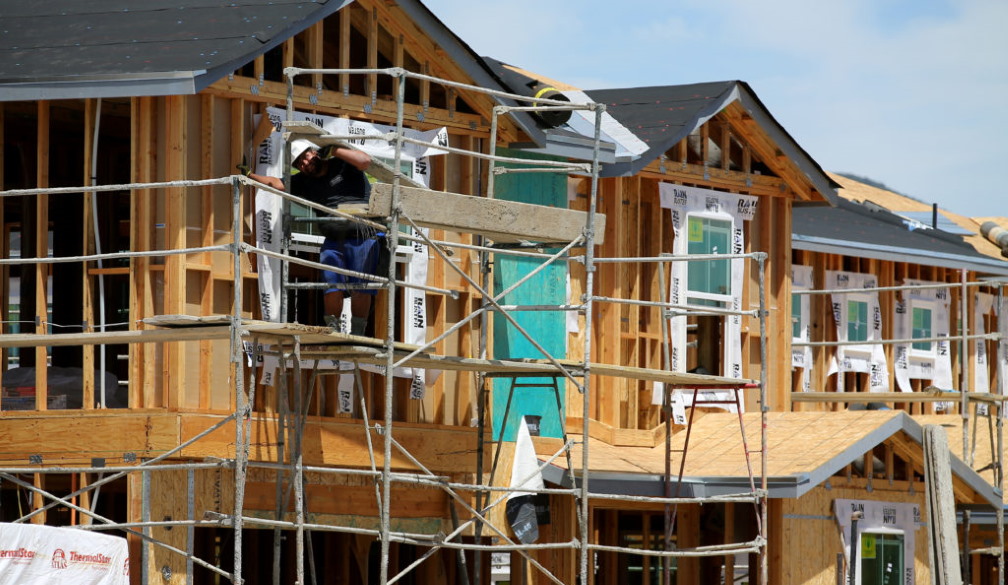 How to Choose a Real Estate Company

Buying or selling a property in a particular area of the world can often require you to work with a real estate company. In addition, if you want to buy or sell a property in the near fu... 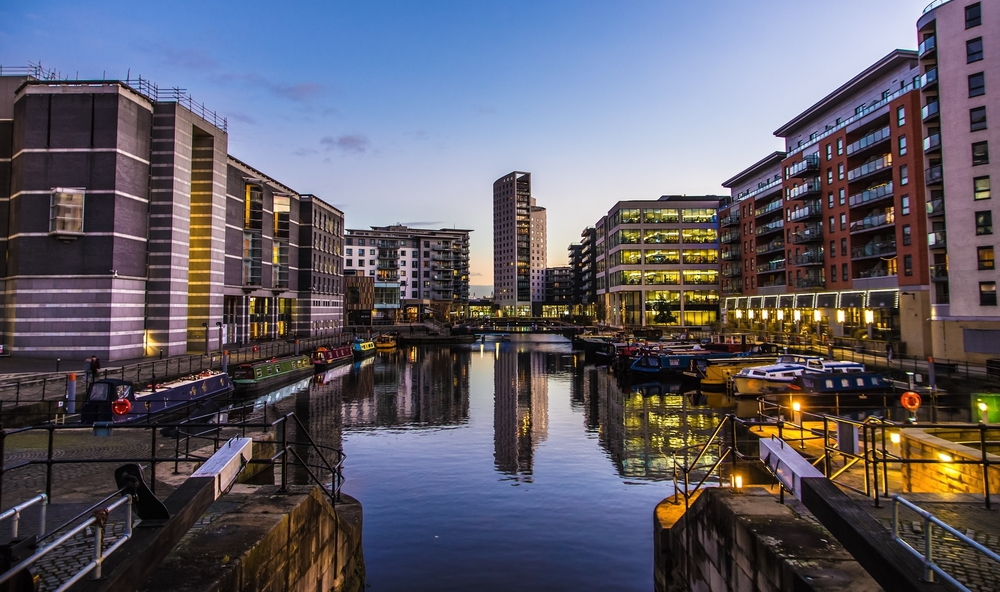 FIVE REASONS WHY LEEDS & YORKSHIRE SHOULD BE ON YOUR INVESTMENT RADAR

London, Manchester, Birmingham – these are the UK cities which tend to be the most famous in terms of commercial and business investment. However, one city that is often overlooked, bu... 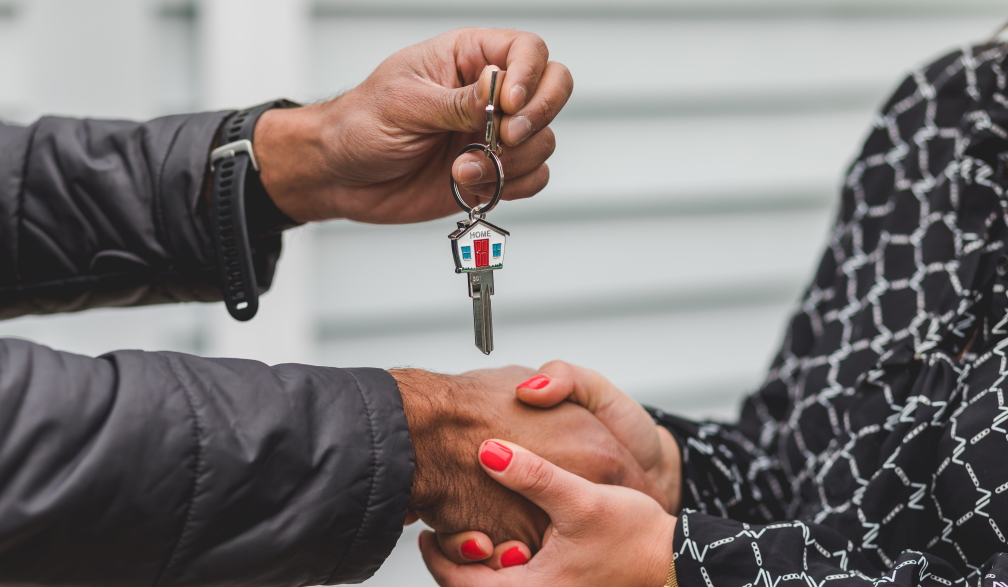 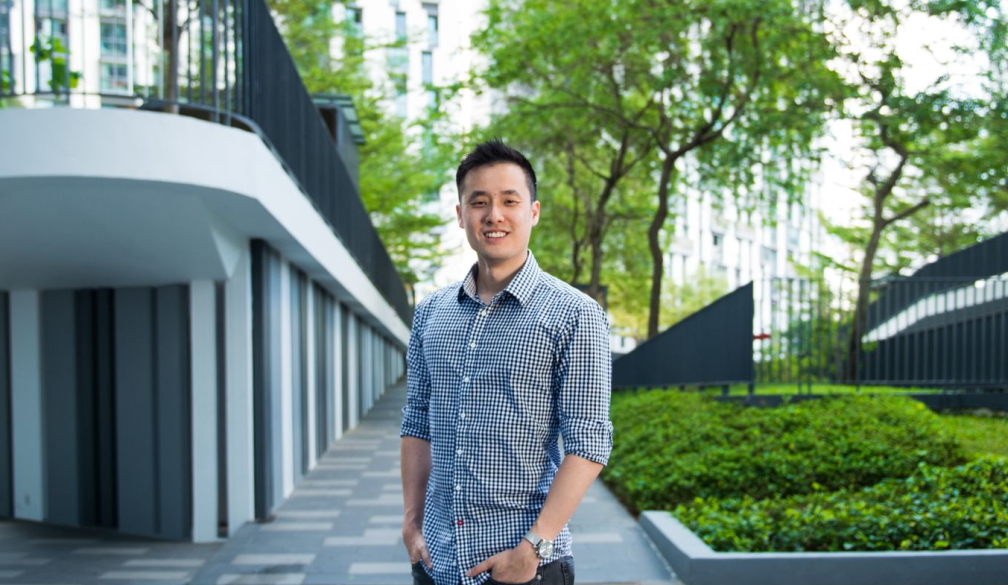 AI-powered personalised real estate platform Soho.com.au, has announced today it is collaborating with Sotheby’s International Realty to showcase their properties on its growing lis...