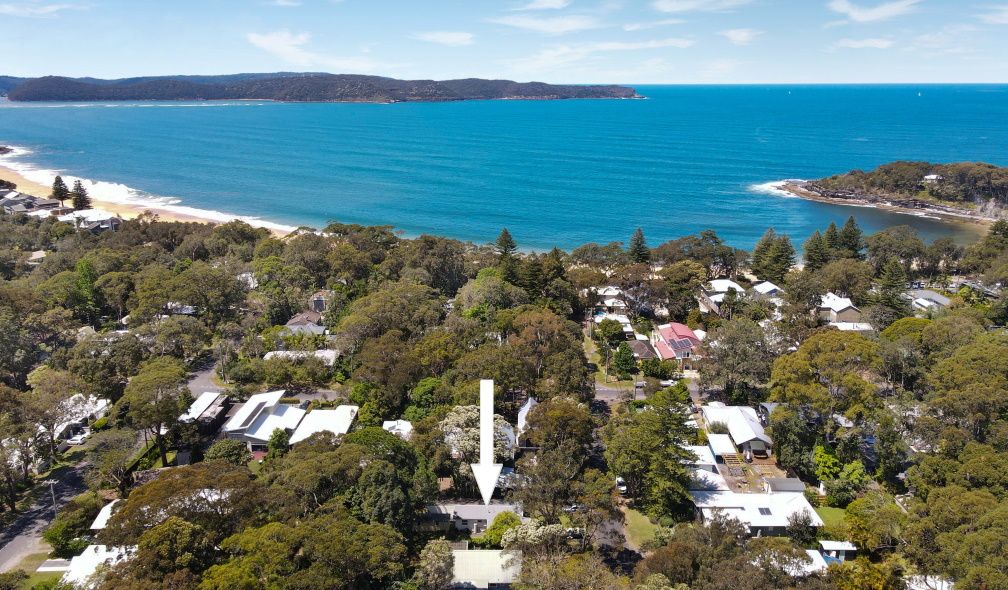 Never before have Central Coast properties been so in demand. We have seen prices soar with many bidders far exceeding asking prices just to secure their dream homes here on the Coast. With plenty of homeowners making a substantial profit from the sales of their properties as a result, one owner, in particular, is certainly celebrating their recent sale.

2 Emerald Avenue, Pearl Beach was purchased back in 1928 by Evelyn Smith when the brand-new estate first opened as the Staples Estate. Evelyn paid just £78 GBP for the perfectly positioned coastal plot of land and little would she realise at the time, just how fruitful her purchase would be for her future family members.

The block was passed down to Evelyn’s daughter, Irene Edwardes in the early 1960s. In 1965, a three-bedroom cottage was built on the rustic block by a friend of Irene’s husband, a local builder from Terrigal, called Noel Murrel.

The home was subsequently passed down to Kim and her family who, up until a few years ago lived happily in the coastal paradise.

Third-generation owner, Kim Jones and her partner could not believe their luck when Alana of Residential HQ sold their property for a whopping $2,508,000 at the beginning of November.

“We will be sad to say goodbye to such a piece of family history, but the time was right for us to move up to Queensland and pass this little piece of paradise on. Never in my life could I have imagined having this much money, we can’t believe how much it sold for.”  Kim said.

“Whilst the whole of the Central Coast has certainly seen an influx of demand from buyers across Victoria and New South Wales, Pearl Beach remains one of the most sought-after areas on the Coast for its natural beauty and charm.” Alana says.

“There were several interested parties, but it was finally sold to a young Sydney couple who bought it as a holiday home.”

“It is rare to find such a wonderful property that has been in the same family for almost 100 years and passed from generation to generation. The price it was originally purchased for and then ultimately sold for is just incredible. I am so honoured and pleased that we could get such a fantastic result for both the seller and the buyer.” Alana concludes. 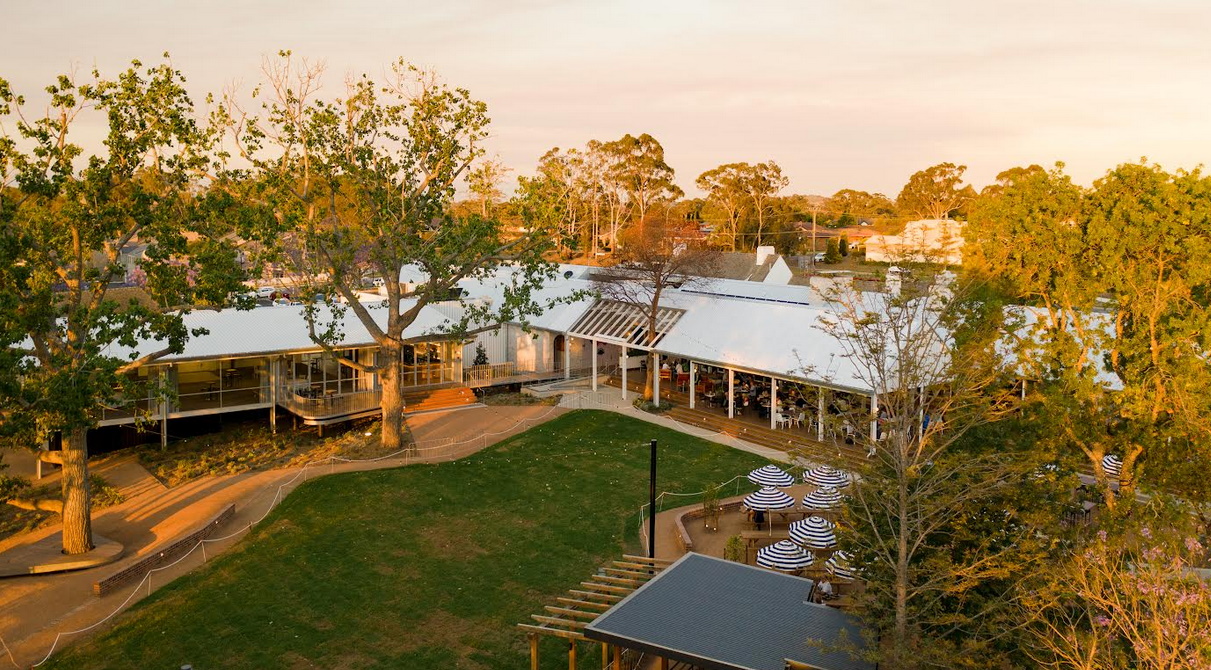 Legal Fees for Selling a House

When you’re looking to sell a house, there are a number of different things you need to take into account before you can do that. One of the main things to consider is the Legal Fees f... 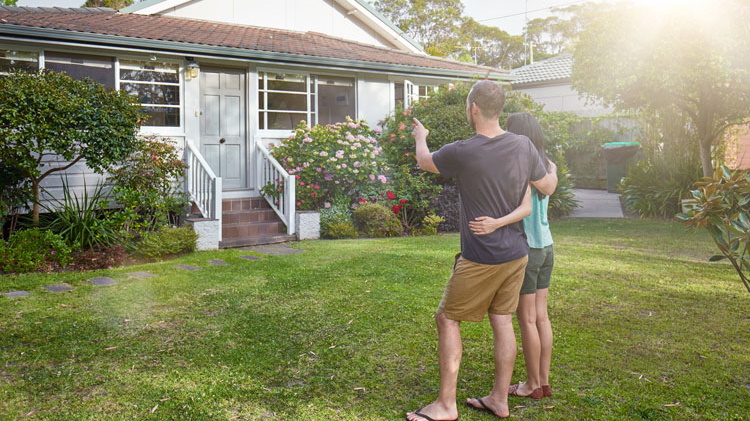 How To Choose The Best Building Inspection Company?

You've found the house of your dreams at long last. The pricing is fair, and the funds are in good standing. Is the property, on the other hand, a good investment? To avoid disaster, you... 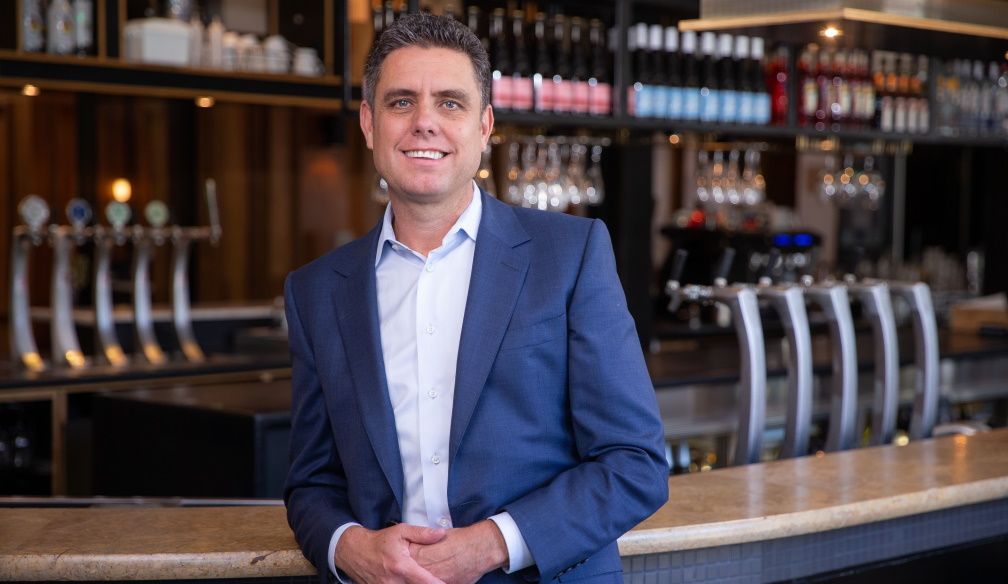 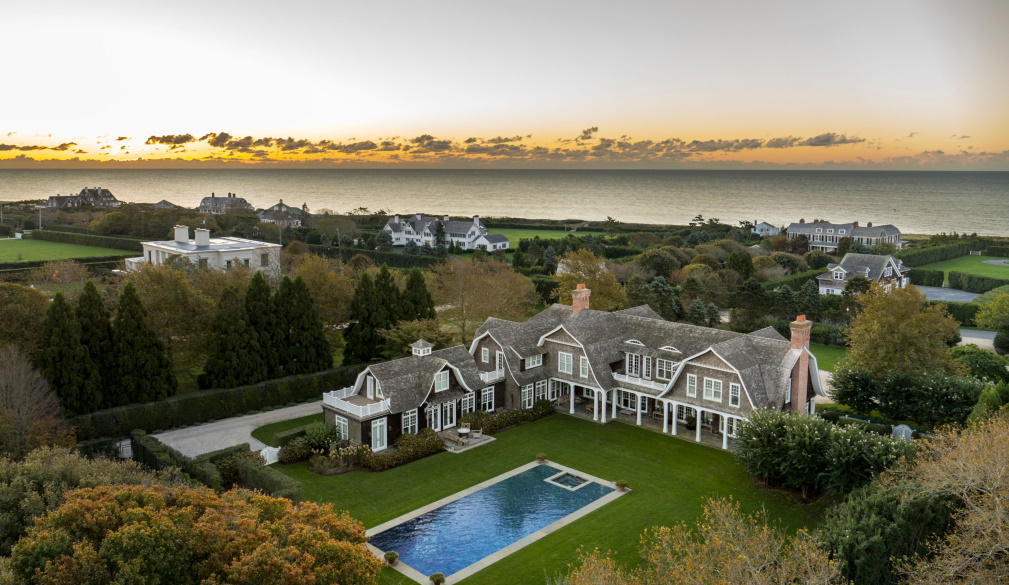 With easy access to the historic village's Main Street and Job Lane, which features fine restaurants, designer boutiques and fine-art galleries, summers in Southampton are what memories ar...