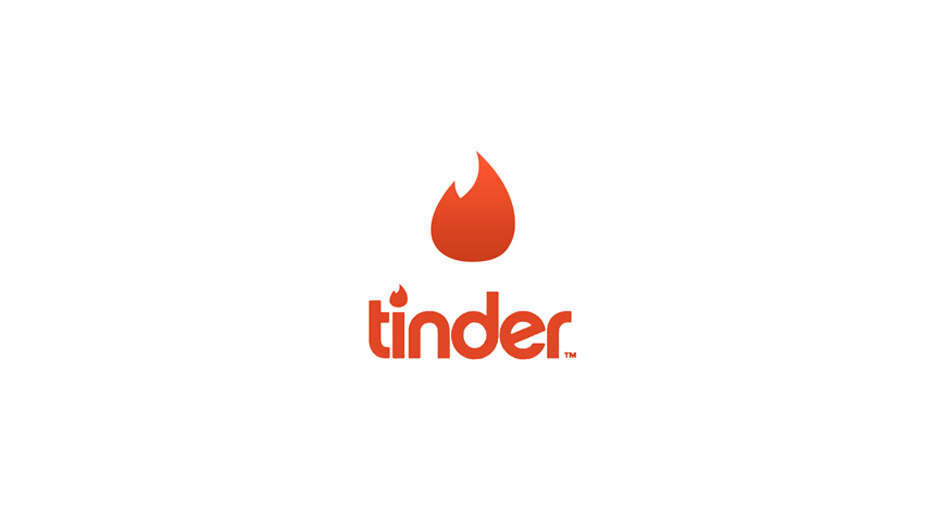 Tinder, the world’s most popular app for meeting new people, is announced as the principal partner for COSMOPOLITAN’S Bachelor of the Year competition, with Tinder users given the power to nominate potential candidates by swiping right for Mr Right.

As the search for Australia’s most eligible bachelor enters its 30th year, COSMOPOLITAN is taking over the baton to reveal the country’s most popular single man. And in 2016, the nomination process will be run exclusively through the Tinder app.

From 28 August to 5 October, guys can put themselves forward by adding #TinderForCosmoBachelorOfTheYear to their Tinder profiles, and this will automatically include them in the competition. Their total ‘right swipes’ – the way a female marks them as a potential match - will be tallied and the highest 300 nominees will be presented to the COSMOPOLITAN Bachelor of the Year judging panel.

The judging panel will then whittle this list down to a top 30, to be revealed on the COSMOPOLITAN website with votes cast online to choose the Bachelor of the Year.

As part of a five-month integrated partnership campaign, Tinder will guide male and female subscribers through the nomination and voting process via branded profile cards. Tinder’s alignment will also be supported across COSMOPOLITAN’S platforms including print, digital, social and events and backed by a national PR campaign. The competition will culminate in February, where the 2016 winner will be announced at the COSMOPOLITAN Tinder Bachelor of the Year Party.

McWilliams Henkell, Ulta3 Cosmetics and Novo Shoes have also signed on as commercial partners for the initiative.

Launched in 2012, Tinder has quickly become a global phenomenon, creating connections for people in some 196 countries, with more than 11 billion total matches and 1.4 billion daily swipes.

Fiorella Di Santo, Director of Sales at Bauer Media said: “This is the first media partnership Tinder has carried out in Australia and we’re delighted they have chosen COSMOPOLITAN and the Bachelor of the Year Awards to do it with. There are great synergies with both brands we’ll be maximising Tinder’s association across all of COSMOPOLITAN’S platforms for the duration of the competition.”

Rosette Pambakian VP of Global Communications & Branding at Tinder added: “Australia is one of our biggest markets so it makes perfect sense for our app to be the exclusive nomination platform for COSMOPOLITAN’S Bachelor of the Year awards.

“This is the first major media partnership we’ve carried out in Australia, and it’s our way of thanking our awesome Australian female users for their love for Tinder – and spicing up their swiping action in the process. We’re excited to be part of the Bachelor of the Year campaign as it gets the COSMOPOLITAN treatment this year.”

Claire Askew, Editor of COSMOPOLITAN said: “The Bachelor of the Year is one of the most recognisable magazine properties in Australia and I’m delighted COSMOPOLITAN will continue that legacy for its 30th anniversary. It is an iconic brand and the partnership with Tinder promises to make this year’s competition the biggest and best yet.

Nominations for COSMOPOLITAN’S Bachelor of the Year will open in September.