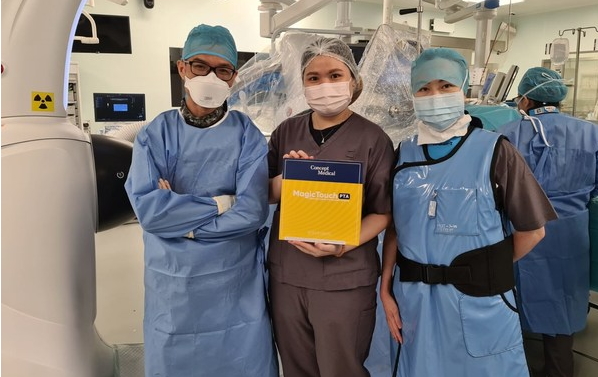 The following five charts provide a snapshot of how COVID-19 is affecting Australians aged 18-24. Though the health impacts of the coronavirus fall most on the elderly, it is young adults that have been hit hardest by the economic and psychological costs of the pandemic response.

The data for the charts comes from results gleaned[1] from two major surveys run by the Melbourne Institute at the University of Melbourne.

The first is the Household, Income and Labour Dynamics in Australia[2] (HILDA) survey. Since 2001 this survey has collected information from about 17,000 Australians each year.

The second is the Taking the Pulse of the Nation[3] (TTPN) survey. The Melbourne Institute has been running this bi-weekly survey since March, polling 1,200 people over the age of 18, to track Australians’ expectations and attitudes towards the COVID-19 pandemic.

Between March and April, ABS figures show almost 600,000 of Australian workers[4] – about 3% of the workforce – lost their jobs. Our data shows these losses were concentrated among young workers, with almost one in three (28%) workers aged 18-24 losing their jobs.

While things have since improved (with the end of lockdowns in most states), the employment rate of young Australian adults remains just under 60% (though with distinct state differences).

On top of that, half of workers aged 18-24 who managed to keep their jobs during the pandemic reported having had their regular working hours cut. This compares to a third of workers aged 25 or more.

The disproportionate impact on youth employment is likely driven by two factors.

First, more young adults work in industries directly affected by border closures, travel restrictions and social-distancing measures (hospitality, retail, culture and leisure). Past Melbourne Institute research[5] indicates more than half of all workers in the most-affected industries are aged 18-24 (compared with 19% aged 25-34, and less than 12% aged 35-44).

Second, half of workers aged 18-24 are on casual contracts (79% in the most-affected industries). Having little-to-no employment protection, they have been most expendable during the downturn.

The previous chart tells the “average” Australian story. But there has been a distinct divergence between Victoria and the rest of Australia since late July. With Melbourne’s “second wave” and subsequent restrictions, the employment rate for Victorians aged 18-24 remains at just 46%, compared with 45% in April.

In contrast, the employment rate for those aged 18-24 in other states has bounced back strongly. This is encouraging, suggesting the negative effects of COVID-19 on Victorian youth employment may also be relatively quickly reversed.

Read more: Who suffers most from Melbourne’s extended lockdown? Hint: they are not necessarily particularly vocal [7]

Our data shows a significant increase in the number of young Australians reporting mental distress.

Perhaps unsurprisingly, the majority of people (63%) who have lost their job due to the pandemic report high levels of financial stress.

These people represented about 40% of the unemployed in our survey. What is surprising is that our respondents who considered themselves unemployed for other reasons were, on average, less stressed than those with jobs. This likely reflects the relief existing Newstart recipients felt due to the doubling of the welfare payment during the pandemic.

Young women are much more likely than men to report losing their job due to COVID-19 – 45% of unemployed females aged 18-24, compared with 34% of unemployed males.

Our data further indicate young women are more likely to report high levels of mental distress – 24% of females, compared with 21% of males).

These larger effects likely reflect women’s greater representation in the industries directly affected by COVID-19, and increased caring responsibilities during the pandemic.