It’s a remarkable outcome without precedent in Australia.

JobKeeper[2] was set at A$1,500 per fortnight and the Coronavirus Supplement was set high enough to double JobSeeker[3] and associated payments, increasing them to about $1,115 per fortnight.

Both are well above the poverty line, which according to our modelling is around $816[4] per fortnight.

The payment to people on JobSeeker and related benefits will fall to $815[7].

Beyond December, JobKeeper will fall to $1,000 and $650 per fortnight and the Coronavirus Supplement will end, returning JobSeeker to $565.70 per fortnight.

Three quarters of a million more

Our estimates suggest that by themselves these changes will push an extra 740,000 Australians into poverty, lifting the total number in poverty from from 1.1 million to 1.84 million.

Partly offsetting this, the improvement in the economy forecast in the July Economic and Fiscal Update[8] should it be realised would cut the number of Australians in poverty by about 140,000. 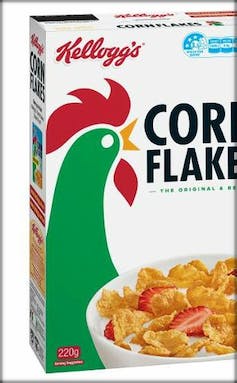 Treasurer Frydenberg said the payment he intends to withdraw would help with groceries.

One is that the Newstart unemployment benefit (now called JobSeeker) was too low.

Treasurer Josh Frydenberg seemed to acknowledge this when he announced the doubling in March, saying it would allow unemployed people to “meet the costs of their groceries and other bills[9]”.

The other is that without (and even with) JobKeeper, many, many more people would have been pushed on to it.

What it would do to the poverty gap

We define the “poverty gap[10]” as the total difference in income between those households below that poverty line and the poverty line.

Should the unemployment rate stay at its present 7.5% after JobKeeper is withdrawn and JobSeeker returned to normal we expect it to climb to $6.5 billion[12].

Read more: The coronavirus supplement is the biggest boost to Indigenous incomes since Whitlam. It should be made permanent[15]

It’s in all of our interests to minimise it for any given level of government support.

The ANU Centre for Social Research and Methods has developed an algorithm[16] for calculating the optimal mix of government supports to achieve a range of policy goals including minimising poverty.

How to minimise the damage

If the total level of welfare expenditure were to remain unchanged on pre-JobKeeper and Coronavirus supplement settings, the single JobSeeker would be increased substantially from $551 to $821[18] per fortnight and the age pension single rate from $902 to $915 per fortnight.

The increases would be offset by reductions in the Parenting Payment from $770 to $737 per fortnight (single), Family Tax Benefit Part A for children under 13 years of age from $218 to $154 per fortnight and Rent Assistance from $137 to $131 per fortnight.

Read more: When the Coronavirus Supplement stops, JobSeeker needs to increase by $185 a week[19]

We have also modelled the optimal setting for a 20% increase in government support and a 20% cut.

What our algorithm proposes wouldn’t eliminate poverty (it would cut it by between 14% and 15%) but it would enable to the government to achieve a lot without spending more money.

An essential part of whatever solution it adopts has to be an increase in JobSeeker. Without it an extra 740,000 Australians will be in poverty. 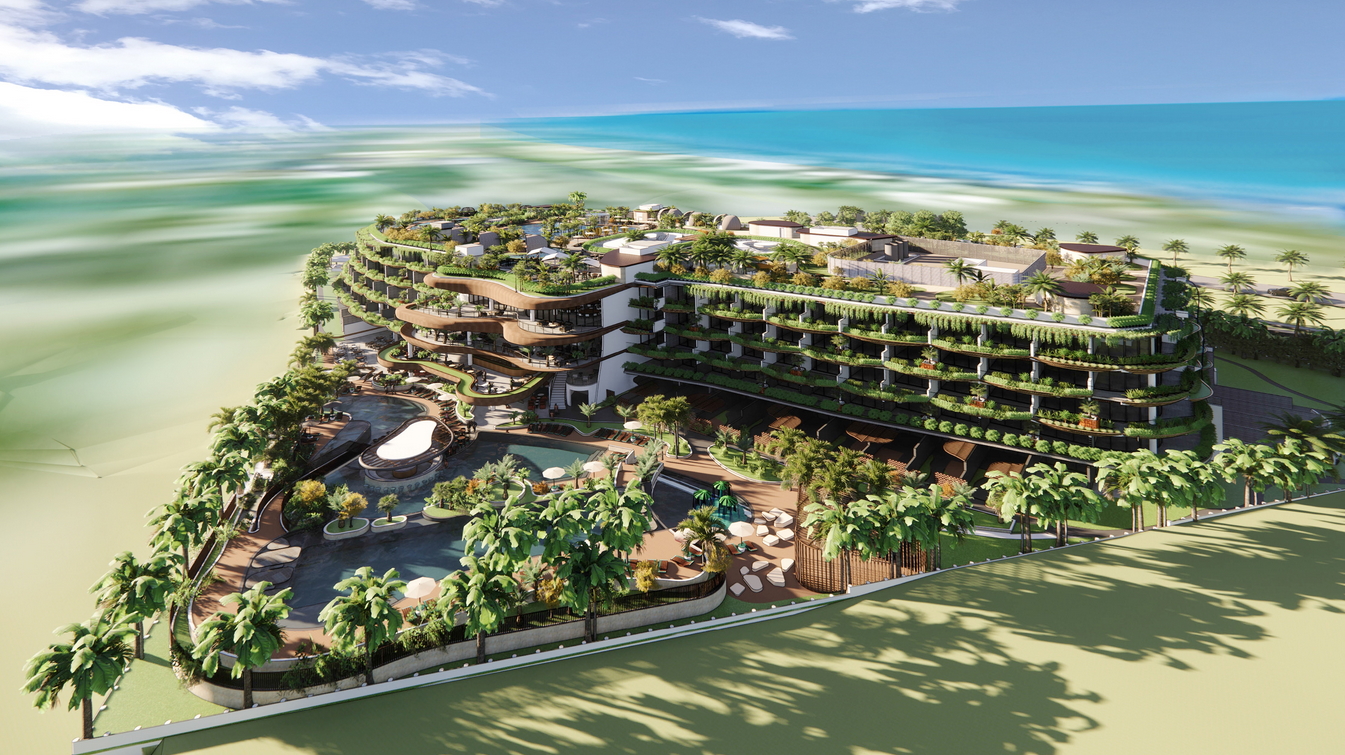 Australia, 10 September 2020 – Accor will bring the luxury Fairmont brand to Australia for the first time, with the announcement that the Fairmont Port Douglas is set to open in Far ...