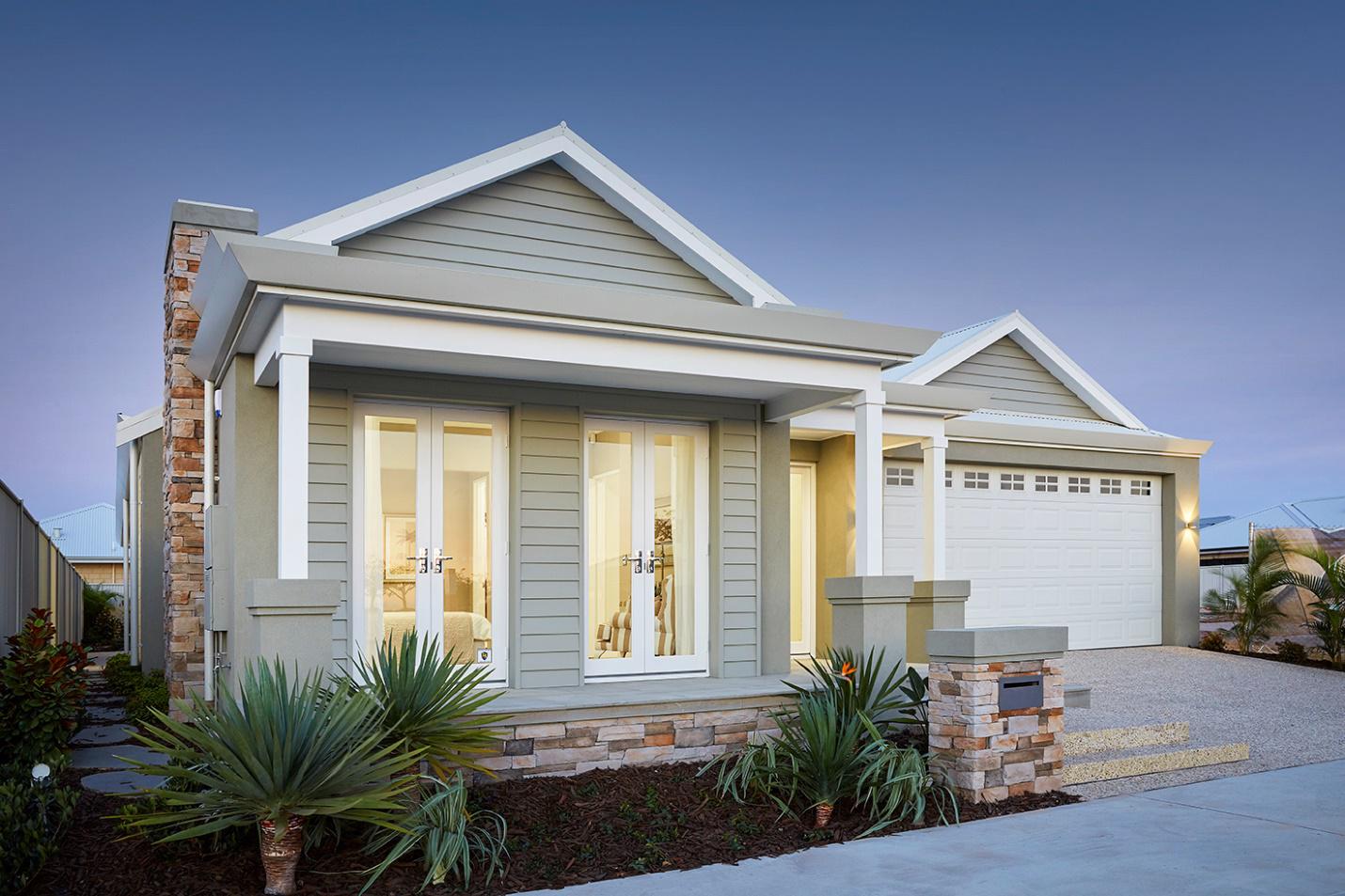 I initially started writing this article several months ago and clearly, things have changed.

Whether or not the property market gets back to the state it was anytime soon is debatable. However, what I do know is that in the early part of 2020, I sold my home in no time at all. Within a matter of two weeks it had entered and left the market - and it was left to the legal people to tidy up the sale (unfortunately, I couldn't really influence this part!).

I am today going to discuss about how I did this, and the things that you can apply if you find yourself in a similar position. Whether or not the world's circumstances will change this anytime soon remains to be seen, but for me the following advice should be evergreen, and should help you move home a lot faster.

I focused on external curb appeal

There are a list of resources at the bottom of this page which mention curb appeal. It is the big thing in real estate at the moment and you should believe (almost) everything that you read.

Put simply, curb appeal is about first impressions. If you give someone a "good feeling" when they approach your property, it immediately sets the tone for their visit. In contrast, if you do the opposite, they are likely to be swayed by anything else that is negative.

So, what did I specifically focus on? Here are the three items that seemingly made the biggest difference for me:

I devised my own "internal" curb appeal

As I mentioned, a lot is spoken about curb appeal from the outside. During this process I devised my own concept, which was effectively "internal curb appeal". In other words, once a visitor entered the house, I wanted the wow-factor to take over. What did I do to achieve this?

As I have mentioned through today, there were a number of resources that helped me put together this post (and helped sell my home faster as well). There is a special thanks to the following:

Investopedia: There is a truly brilliant overview on curb appeal by the guys at Investopedia. It breaks the concept down and shows why it is crucial from a house selling perspective.

YouTube: I struggled to find a way to efficiently clean my window frames until stumbling across this YouTube tutorial.

Avas Flowers: I touched upon flowers in my article and Avas Flowers were my company of choice. They delivered every bouquet on time and they just looked fantastic. Check out the Avas Flowers Instagram page here, or head over to Avas Flowers on Pinterest.

Ideal Home: As well as cleaning, tidying and repeating the process time and time again, I took some inspiration from this page for my hallway.

WikiHow: I usually hate WikiHow and find their articles quite generic. This one surprised me and happened to be hugely helpful. Depersonalizing is difficult at the best of times, but this article showed some quick hacks to help me along. It’s well worth a read.