In a bid to repair the economy, Prime Minister Scott Morrison has announced an industrial relations overhaul[1].

Business groups and unions will be brought together to try to change a system that Morrison says is “not fit for purpose”.

This is a positive step after years in which industrial relations has substantially divided interested parties. As Morrison told the ABC[2] on Wednesday, “we’ve got to put down the weapons”.

But reaching meaningful agreement will not be simple or straightforward.

Morrison’s move has invited comparisons[3] with the Accord between the Labor Party and the ACTU when Bob Hawke became prime minister in 1983.

This was the basis for economic reform built on wide consensus between employers, unions and government.

However, there are many differences between the special circumstances of the Accord and now, which may indicate the chances of success for the current initiative.

Read more: Australian politics explainer: the Prices and Incomes Accord[4]

Hawke had the advantage of high levels of trust from both unions and employers, based on his years as a successful negotiator as ACTU president and industrial officer.

While Morrison talked positively about to the “constructive approach[5]” between unions and employers during the coronavirus pandemic, he does not have any such record of trust to build on.

Another difference with the Accord is that in the 1980s, the industrial relations system was more centralised. So, employer organisations and the ACTU enjoyed greater coverage and authority among their own constituents to bring them to an agreement.

One indication of that difference now is the recent Jobs Protection Framework[6] negotiated between the National Tertiary Education Union and the Australian Higher Education Industrial Association.

It has fallen over as a sectoral agreement because many universities have refused to participate[7] and it has attracted criticism among some union members.

Unions[8], business[9] and government all agree that reform of the current system is needed. Finding common ground on what those changes are will be more difficult. 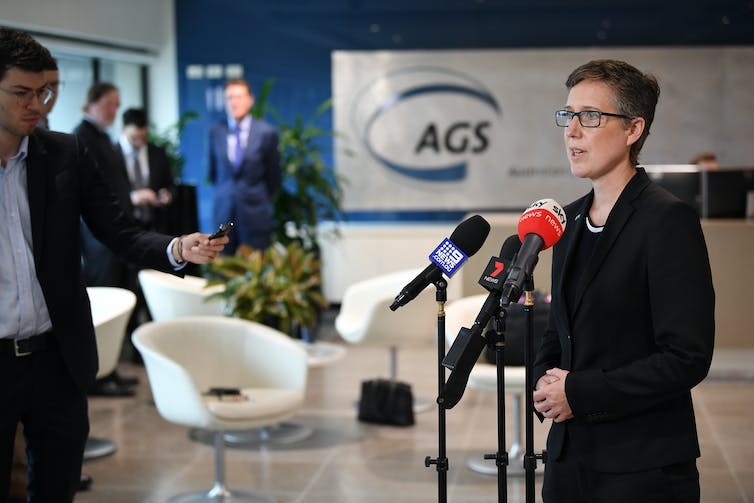 Morrison has announced five working groups, to be chaired by Industrial Relations Minister Christian Porter. The groups will look at award simplification, casual and fixed-term employment, greenfield projects, and compliance and enforcement for wages and conditions.

Most of the working group topics relate to employer groups’ reform agenda. The Business Council of Australia[10] has advocated for greater flexibility and simplification of the award system for the economy to successfully rebuild.

Employment relations professor David Peetz warns that this is code[11] for shrinking the award safety net. Unions are likely to interpret this similarly.

Unions may be more interested in simplification of the enterprise bargaining system to benefit workers. They are concerned with the ease with which employers have increasingly terminated agreements and moved employees onto lower paid awards.

The casual workforce is likely to be a contentious area for discussion. 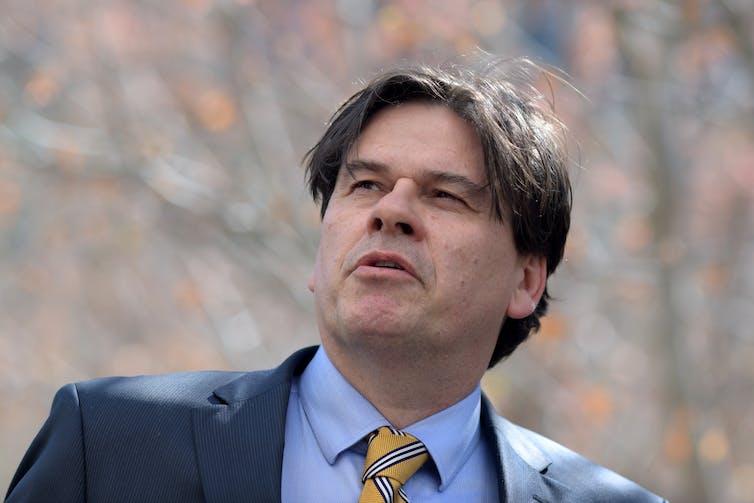 Meanwhile, the ACTU has long sought a general right of conversion[13] to permanent employment for long-term casuals of six to 12 months standing, whom they consider to be exploited.

Notwithstanding the casual loading for casual workers, they earn less[15] on average than permanent employees.

Greenfields sites - which involve a genuine new business, activity or project - have been a battleground[16] in the Fair Work Commission for years.

Greenfields agreements[17] on large construction sites have enabled employers to reach enterprise bargaining agreements with a small number of employees before most workers are hired. Workers who are hired when the project gets fully underway are then bound by the agreement.

There may be more common ground over improved compliance and enforcement for wages and conditions. Employers and unions have condemned major cases of underpayment[18] recently uncovered by the Fair Work Ombudsman.

However, better compliance may be difficult to reconcile with the government and employers’ desire for less regulation.

Unions and employers have indicated willingness to participate in good faith, despite the huge challenges they face. But the omens are poor.

There is already disagreement over the Fair Work Commission’s annual minimum wage decision, due in July.

The ACTU is arguing for a 4% increase, angering business groups[19]. 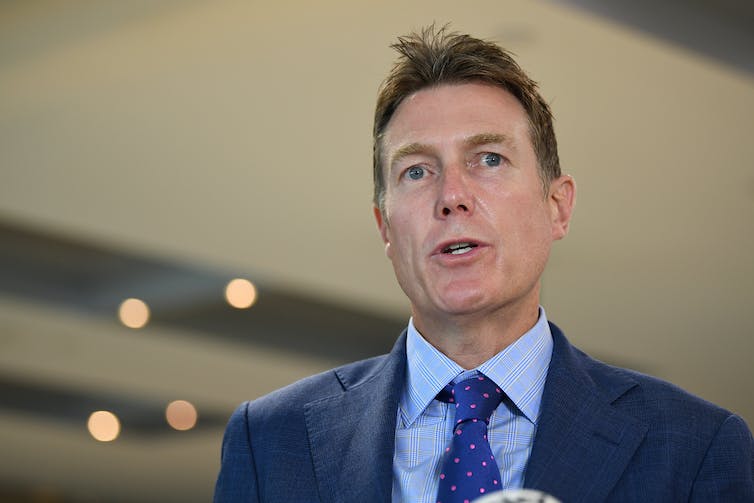 The Australian Chamber of Commerce and Industry has argued the minimum wage should remain frozen[20] until at least mid-2021. It has even cited a precedent of the 10% reduction awarded on the basis of capacity to pay during the Great Depression.

The fact that wages growth had been at record lows before the COVID-19[21] crisis will not help matters.

There is also a serious question as to whether industrial relations reform is the right place to be looking to reboot the economy.

Former top public servant Michael Keating was head of the Employment, Finance and Prime Minister’s departments during the Accords era.

Writing last month[23], he said Australia’s industrial relations regulation was more flexible than that in the United States, and the reforms of the past 25 years have had little substantial impact on productivity, labour market adjustment, wages growth or industrial disputation.

Keating also warned that industrial relations reform is mainly “camouflage for lower wages, which is the last thing this economy needs right now”.