May 14’s budget will surely be remembered as the “pandemic budget”. It might seem like the worst possible timing – economic uncertainty rages, Treasury has had to abandon its usual economic “forecasts”, and the pandemic’s viral economic spread is far from over.

On the contrary, this may be very good budget timing. With the government’s swift lockdown and border actions, we all hope coronavirus will soon be “eliminated[1]” in New Zealand. The government also rightly took immediate action to support an economy forced into hibernation.

So now the budget arrives just as we are ready to move into phase two of recovery – when government spending and tax policies need to change from preventative medicine to patient care.

So what budget action is needed? Despite some clamouring for a new “pandenomics” to guide policy, there is nothing different in principle about the post-elimination recession about to hit New Zealand, even if it turns out to be bigger than the unprecedented recession caused by the 2008 global financial crisis (GFC). 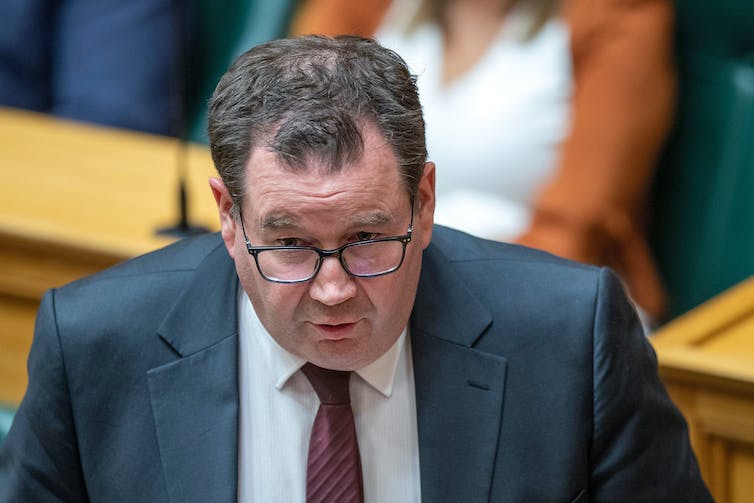 Finance Minister Grant Robertson: his budget will be well timed for phase two of the recovery. David Rowland/AAP

Negative economic shocks can be supply-driven, demand-driven or both. Each requires different policy responses.

The current crisis started as a (self-imposed) supply shock: firms had no choice but to scale back output while their costs persisted. This is why the government’s supply-side wage subsidies and small business support were the right call (even if reasonable people can argue over their size and detail).

But as firms come out of hibernation, widespread wage subsidies should be mostly withdrawn. The government cannot possibly provide current levels of wage support for the next one to two years of economic fallout. Nor would it be desirable, as the economy adjusts to a longer recessionary phase. Keeping unsustainable businesses going through this would only undermine the needed adjustments.

Looking ahead, weak demand is more likely as unemployment rises, some businesses fail during this second phase and real wages fall. That is why this budget’s timing is helpful. It is time to pivot away from sensible but unsustainable supply-side support, to combating the expected demand contraction and its consequences.

This doesn’t depend on Treasury forecasts. We already know that output has dropped massively, with more to come. So preparation for stimulating fiscal policy – such as expanding some government spending programmes (though much of this will happen automatically as tax revenues fall and welfare spending rises). Looser monetary policies should help, with the central bank injecting more liquidity into the economy.

This year’s pandemic budget should, however, look to redirect spending towards immediate support for those businesses and households that will now suffer most. Since total spending will inevitably rise, cutting back longer term and low impact projects needs to form part of this.

A good place to start would be the Provincial Growth Fund[3], the result of little more than expensive political horsetrading among the government’s coalition partners. But somehow I doubt this option is what finance minister Grant Robertson meant last week when he signalled that certain pre-COVID-19 budget priorities will be “put on ice[4]”.

In my view, two guiding principles should inform budget initiatives.

First, flexibility. Uncertainty around who will be worst affected, for how long and how severely, suggests that flexible support packages make more sense than widespread, predetermined handouts. Let’s see where the economic recession bites, with packages in place to respond quickly, rather than trying to predict where the worst effects will be. 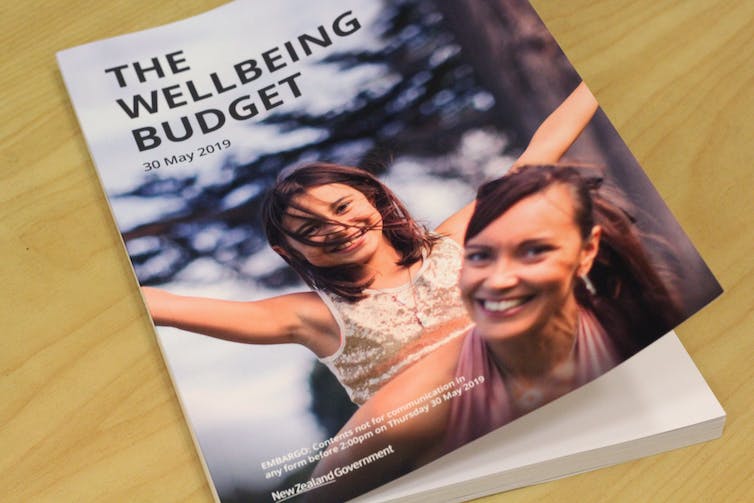 Direct government-to-business loans, for example, that can be applied for and granted subject to conditions, would ensure more targeted support. And with interest rates set close to government borrowing rates, they are a relatively low risk, low cost option. Those needing short term help and are able to recover will repay in due course. Those without a long term future would not be well served by delaying the inevitable at taxpayer expense.

Secondly, plan a future debt trajectory. Much current debate surrounds the eventual taxpayer cost of massive public debt increases, perhaps rising from 20-50% of GDP. As with the post-WWII debt response, this will need to be brought back down, but more slowly than after the GFC, for example.

Public debt increases are global, and New Zealand will not look like a bad international credit risk for the foreseeable future. Plus, with interest rates almost certain to remain low for years, the government’s debt servicing costs have never looked better. Nevertheless, a credible plan towards lower debt is essential if we are to be well prepared for the next crisis – as we were for this one.

Some are suggesting this year’s budget initiatives will be pivotal for the economy. Maybe. Mostly, budgets are like yesterday’s news. Who remembers the 2019 budget beyond the slogans? It was the “hacked budget[6]” (which wasn’t actually hacked, but prematurely revealed due to Treasury slip-ups). Or the “Well-being Budget[7]” (the official title that was little more than political spin with a smiley cover photo; what were Bill English’s social investment[8] budgets about if not well-being?).

So, good luck Mr Robertson – we hope your pandemic budget (or “recovery budget”[9] as you are calling it) delivers more than a catchy strapline.