Productivity growth matters. In advanced economies over the past 15 years it has fallen by half[1].

Which is why it doesn’t make much sense to risk damaging one of the most important[2] potential sources for future growth in productivity: the rollout of 5G.

5G network is more secure and reliable to ensure the wireless world. Download speeds will be many times faster than what is possible under 4G.

And it’s not just speed. It’ll cut latency, which is the time it takes for signals to start travelling – something that will be critically important for the Internet of Things.

Nurtured well, 5G has the potential to become a “general-purpose technology”, analogous to electricity.

It holds open he possibility of creating new markets for goods and services that we can’t yet imagine.

The best suppliers of the gear required for 5G are in China, most notably Huawei[4], which has made the heaviest investments[5] in the relevant technology but the problem is that Huawei caught up in security concerns.

Read more: What is a mobile network, anyway? This is 5G, boiled down[6]

It has been banned from work on Australia’s national broadband network[7] and from helping build Australia’s 5G networks[8].

In the US the president issued an executive order[9] last May prohibiting transactions with providers subject to direction by foreign adversaries.

Britain has the matter under consideration[10], although there are signs it might allow Huawei in to some parts[11] of the network. 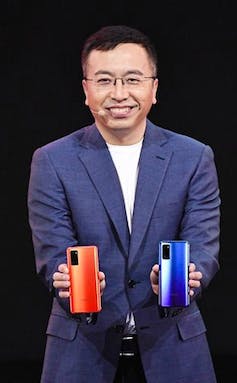 There are none yet from the United States, although reports say Apple[17] will release 5G phones next year.

But the main issues are in the 5G infrastructure where Huawei holds more of the critical patents[18] than others. Globally, it appears to be winning the most contracts[19].

There is a risk that the rejection of Huawei by some will end up, in the longer term, dividing the world into zones committed to different standards, limiting interconnection.

Different standards could constrain the development of global supply chains, pushing up prices. They could impede the scale of application and diffusion of new technologies[22], limiting what 5G is capable of achieving.

One estimate suggests that banning Huawei could push up costs 30%[23].

In announcing what amounted to bans on Huawei (and also China’s ZTE), the Australian government said 5G required a change in the way the networks operate compared to previous mobile technologies.

These changes will increase the potential for threats to our telecommunications networks, and these threats will increase over time as more services come online.

The government had found “no combination of technical security controls that sufficiently mitigate the risks”.

Vendors likely to be subject to extrajudicial directions from foreign governments risked failure to adequately protect[24] 5G networks from unauthorised access or interference.

Huawei said those security concerns could be managed[25], as do British[26] cyber-security chiefs.

…which can be mitigated

Europe has noted the risks and is developing a risk mitigation strategy[27].

Southeast Asian[28] economies are considering degrees of engagement with Huawei.

Worth continuing attention by Australia is what former US defence secretary Robert Gates calls the “small yard, high fence[29]” approach.

It means defining exactly where the risks lie and intervening directly to manage them, something Europe[30] is working on.

The US appeared to be struggling after Trump’s May order. The Commerce Department was given 150 days[31] to come up with regulations to implement it. It released a draft only last week[32].

Read more: US ban on Huawei likely following Trump cybersecurity crackdown – and Australia is on board[33]

There were reports of tension in the US between those who would take the risk-based approach and others who would simply keep Huawei on the banned provider list.

Commerce has, finally, proposed a case by case approach, and has not named any particular provider. But the Federal Communications Commission has banned Huawei[34] from access to its universal services subsidies.

International cooperation could give us room to solve the problem. It could include cooperation with China. China and Australia share concerns about cybersecurity and could together in the same way as we do over other standards to facilitate trade.

Attempting to completely eliminate risk could lumber us with big costs. Some would be financial, others might come from stunting the next technological revolution. 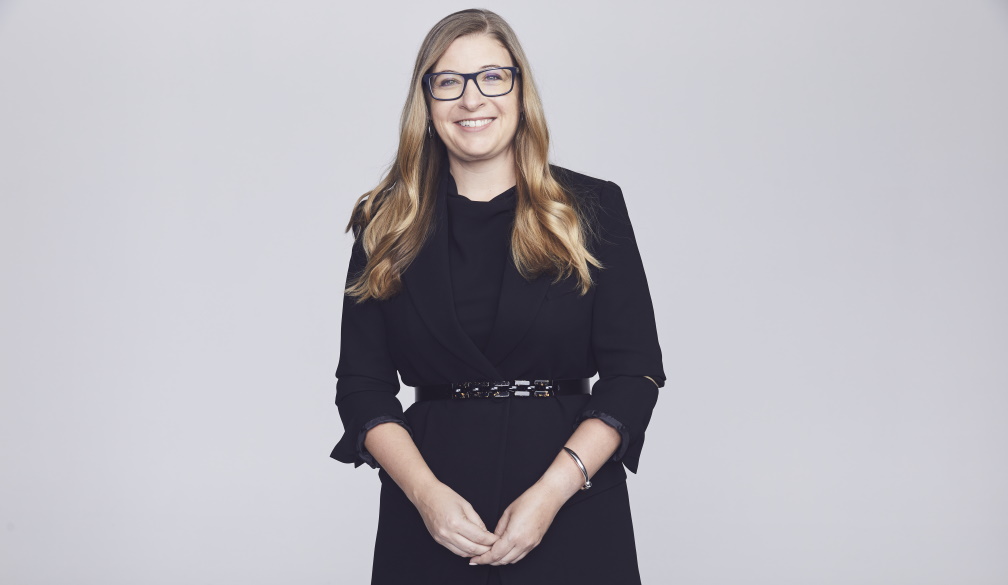 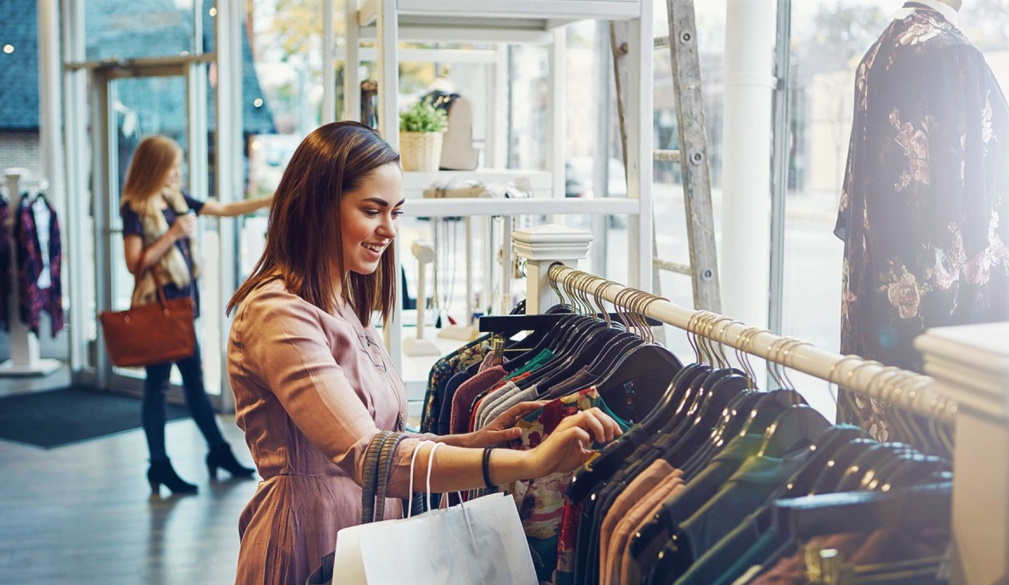 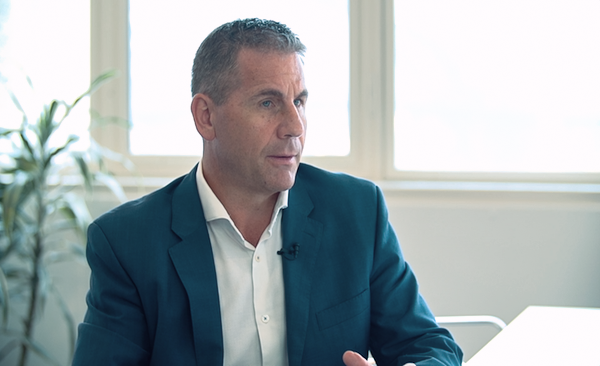