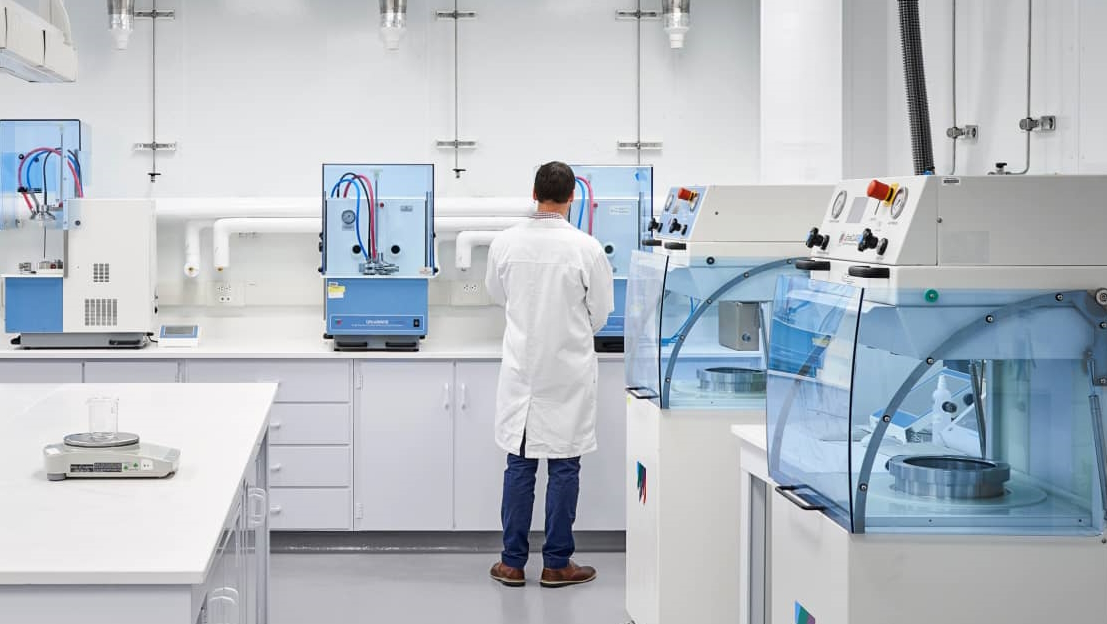 Cannabinoids, such as CBD and THC, are cannabinoids found in the cannabis plant that have gained popularity in recent years due to their potential health benefits. They have been shown to have anti-inflammatory, pain-relieving, and anti-anxiety properties, among others. However, extracting these cannabinoids from the plant can be a challenging task.

Traditionally, extraction methods utilize harmful solvents, such as butane and ethanol, to leach the cannabinoids from the plant. These methods require remediation to remove any traces of the volatile solvents, which can be highly flammable, toxic, and hazardous, from the final product.

However, an alternative method has emerged in recent years that harnesses the power of water to extract cannabinoids without the use of heat, harsh chemicals, or hydrocarbons. This method is known as water-as-solvent extraction technology.

The water-based extraction process is known to be much safer and environmentally friendly than traditional methods. It utilizes water, a common and safe solvent, to extract the cannabinoids from the plant. The process also removes contaminants such as pesticides, heavy metals, microbials, and mycotoxins. Additionally, it can effectively remove or limit the amount of THC, yielding a more consistent and compliant product.

The water-based extraction process is also more efficient, as it can extract a higher percentage of cannabinoids from the plant than traditional methods. This results in a more potent and effective final product, without the need for harsh chemicals or solvents. Moreover, the process is also less expensive as it requires less equipment and less energy.

For example, CBDA converts to CBD and CBGA converts to CBG. The majority of traditional extraction processes must utilize heat for sufficient extraction, causing a vast majority of the acidic cannabinoids to convert prior to the final extract being complete. Water-as-solvent technology eliminates this problem and allows consumers all over to experience the benefits of acidic cannabinoids.

Overall, water-based extraction is the preferred method for extracting cannabinoids due to its safety, efficiency, and effectiveness. It eliminates the need for harmful solvents, removes contaminants, and can effectively remove or limit the amount of THC. Moreover, it is a more efficient and less expensive process, and preserves the integrity of the plant's natural compounds.