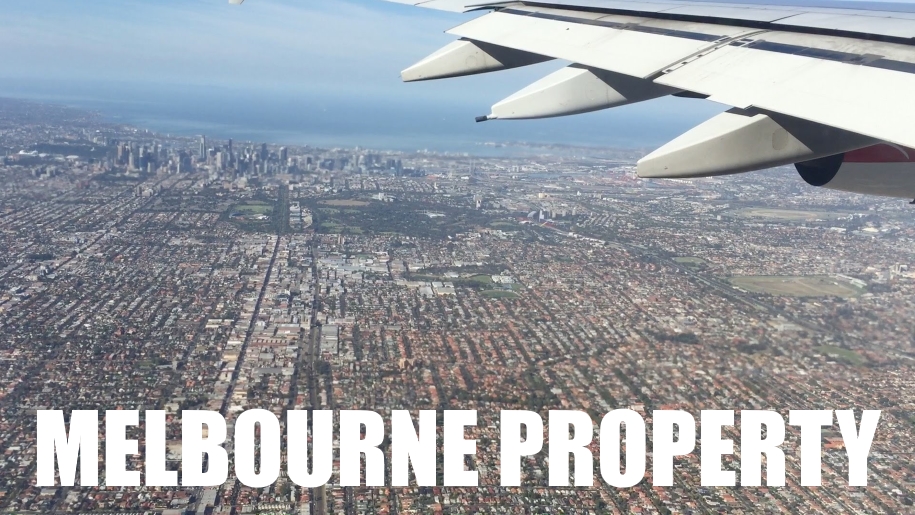 Year after year, Melbourne has been named in the top ten most livable cities in the World. Does that make realestate less affordable?

Each year, the list of the most popular cities in the World, draws attention to the leading locations and that focus, affects realestate prices. More people wanting to live somewhere that is very popular, leads to higher demand and that extra stimulous, leads to higher property prices.

Factors such as health care, culture, built environment, weather and infrastructure are taken into account when the rankings are considered. Melbourne usually beats Sydney.

We asked property industry leader, Jeff Grochowski of Accrue Real Estate for his insights into how Australians and immigrants can get a foot onto the property ladder in Melbourne.

"People should look at buying a more affordable property with a land component rather than an apartment in lower population density residential areas including, Braybrook, Maidstone and Avondale Heights".

These areas are highly attractive as they are close to shopping at Highpoint West, are serviced by transport corridors and are within sensible commuting distance from Melbourne employment and social attractions. We suggest to our clients that they engage us to source investment property within a ten to twenty kilometre radius of Melbourne and preferably within ten kilometres."

Many of the suburbs within easy reach of the City are well within the 15 Kilometre radius and its a great place to start a property search.

"Well established areas like Brunswick are always in strong demand from investors and people looking to move to the city from the outer suburbs." Jeff said.

At Business Daily Media, we see strong evidence that supports Jeff's assessment and suggest that previously "underdog suburbs" be looked at as a starting point for building a property investment portfolio. Immigration continues to be strong in Melbourne. The sustained increase in population numbers drive consistent demand.

As always, it is important not to overpay for any property and when people think beyond retail real estate shops, there are unlisted property markets that are accessed by people with strong property industry connections. Seeking advice from insiders with direct access to developers often leads to early picks on new projects and price savings.