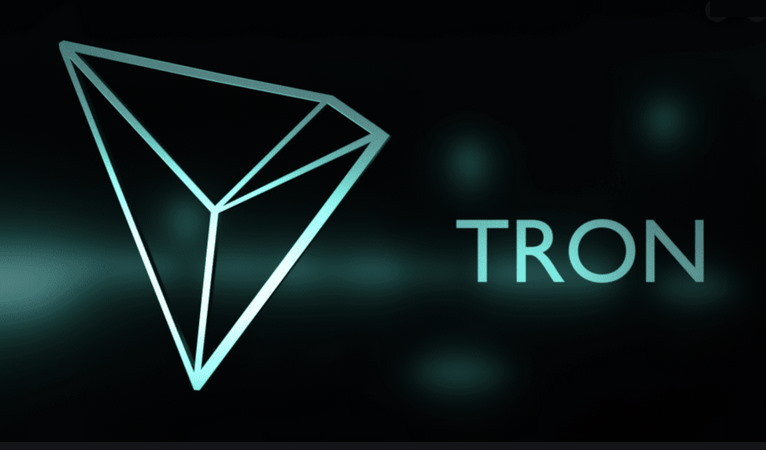 In 2017, a cryptocurrency called TRON (TRX) that has a fair few ups and downs was launched. Three years later it has become one of the most popular cryptocurrencies by market capitalization and the future is looking good too. Let’s take an honest look at TRON and how it has performed so far.

This is your guide to TRON and how to invest in it.

There have been two variations of TRON which is somewhat unusual considering that it has only been on the market for three years. This isn’t unheard of and there are a handful of other cryptos that have had rocky starts and rebranded to better effect. Unlike those, TRON hasn’t rebranded as such, instead, it changed its blockchain and how it works.

In 2017, TRON was launched as an ERC20 token on the Ethereum network. Like the majority of ERC20 tokens, it was subject to an ICO which did very well in TRON’s case. This was until the Chinese government passed a law banning ICOs and essentially stopping funding to TRON in its tracks.

As you might have guessed, TRON was based in China. Being Chinese, it also had a few problems associated with Chinese products, namely, it was copied. Those in the crypto community were quick to point out that TRON’s whitepaper had been plagiarised from other white papers and that the TRON blockchain itself was very basic and did not fit its purpose.

This is pretty damaging criticism for any cryptocurrency and most scam currencies would simply pull the money and run. However, this is where TRON, to its eternal credit, stepped up. They moved their blockchain off the Ethereum network at considerable cost and created a bespoke network of their own.

They also created a new original white paper and outlined new features and benefits of TRON. This way, TRON had gone from being a complete laughingstock to being taken seriously.

How Has TRON Performed Since Then?

Commercially, TRON has done extremely well. In a short time, it has surged in market capitalization and became highly popular crypto among investors. The value of TRX has rocketed too and over the course of this last year (2020) alone the price has doubled.

Today, TRON is a highly competitive cryptocurrency that is seeking to be a viable alternative to Ethereum. It goes without saying that it is currently some way off the mighty Ethereum, and it might never reach that level of success, but it has good ambitions. Moreover, although it has performed beyond the expectations of most, it still isn’t without negative criticism from the crypto community.

The future looks very interesting for TRON and many TRON fans will be looking for further success to prove the naysayers wrong.

How to Invest in TRON?

Buying TRON (TRX) is quite straightforward if you know where to go. There are a few platforms that now offer BTC to TRX exchange and if you have Bitcoin, you shouldn’t have too much difficulty getting hold of TRX.

Of course, some exchanges and platforms are faster, safer, and priced fairer than others. Do your homework and make sure the platform you’re using is safe to convert 1 BTC to TRX. You can check platforms by looking on cryptocurrency forums and if needed, asking other investors.