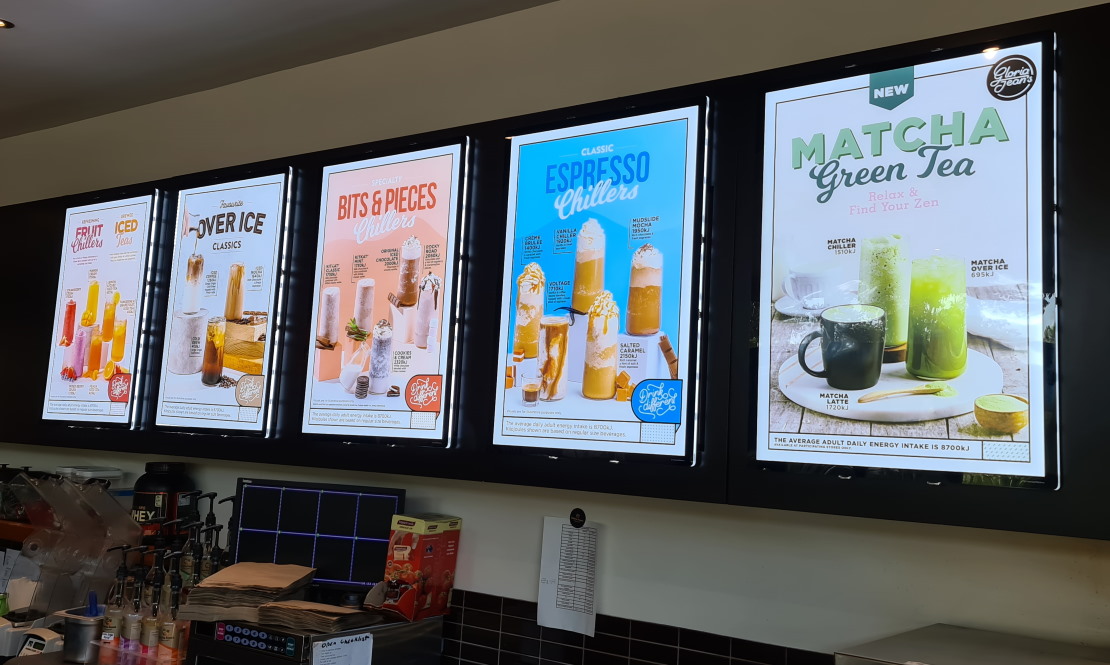 Homo sapiens might be 200,000 years old but writing is relatively new, only emerging around 5,000 years ago in Mesopotamia.

The human-drawn image on the other hand is much older. The oldest cave paintings from Spain date back 64,000 years and served as an integral way for prehistoric humans to convey stories and meaning, to themselves, but also to strangers.

And that’s the importance of images and iconography throughout human history. Speaking is a great way to communicate to those close to you like a clan or a family, but images serve as a way to convey meaning to large swathes of people you don’t know or have the opportunity to speak to.

For Christian congregations, for centuries the mass was recited in Latin, a language the audience didn’t understand. It was the illustrations in bibles, stained glass windows, and paintings through which the message was primarily conveyed.

Even after writing was invented, most of humanity remained illiterate until very recently.

Iconography has been and remains a central way of connecting with strangers and conveying meaning and sentiment, including in the realm of psychology, through association.

Iconography conveys not only a sense of what the symbol stands for, but often values and associated emotions. The Bolsheviks used posters to convey political ideas to illiterate workers and peasants. Today, businesses use iconography and symbols to convey a different type of meaning, but meaning nonetheless.

VitrineMedia is a signage company that understands the arresting (and commercial) value of an image – what it conveys about a business, and how to attract a customer. And it’s understanding of the value of an arresting image has seen its clients grow their customer base during one of the worst recessions of modern history.

‘Signage is about more than simply telling the world what you do in a matter of fact way,’ said Michael Toweel, CEO of VitrineMedia.

‘If that’s all it was, everyone would have the same signage reading “John Smith, Butcher” written in black, Times New Roman, but that’s not what happens.

‘When you put up a sign, you are projecting something about your business that is immediately recognisable to fast moving cars or foot traffic. Not just in terms of the service, but the values of that business,’ said Mr Toweel.

Times Square in New York, or the similarly fluorescent dotted Tokyo are both visual proof of the fact that signage sells and that every image matters in the increasingly chaotic competition for visibility and recognition.

What works for multinationals like Coca Cola in Times Square has been working for small business in Australia during COVID. Consider the humble Australian shopping mall. It may be a less glamorous locale, but consumers are nonetheless drawn to signage that visually pops and projects messages that communicate to the subconscious of passers by. And the proof is in the pudding.

Owner of Williamstown Gloria Jean’s, Rohit Rishi, who was concerned with the rapid downward spiral of turnover during the peak of COVID, decided to invest in illuminated signage to compete with the hundreds of surrounding stores within which he had to stand out.

Mr Rishi says implementing the signage has not only saved his store. And in something of a test, he notes that the products displayed on the revamped signs - with artist-designed typography and visuals and illuminated by cold white light - are actually the best selling lines on the entire menu.

‘We have a large, backlit sign displaying our salted caramel coffee. Before getting the signs, it would take about three months to go through two litres of salted caramel sauce.

‘Now, I’m using that amount of sauce in under a fortnight!

‘It's worked with bringing traffic through the door, and again when people are ordering inside the store. The signs actually kept our business alive during stage four lockdown.’

The success of Mr Rishi’s store can be attributed not only to the lettering and aesthetic choices of the signage, but also the underlying technology.

Powered with 10,000 lux of white light, VitrineMedia’s signs use the same technology used in treating Seasonal Affective Disorder in humans by exposing them to the light for thirty minutes each morning.

‘Sales is science. We hope our signs can help small business recover from this pandemic of lost foot traffic,’ said Mr Toweel.