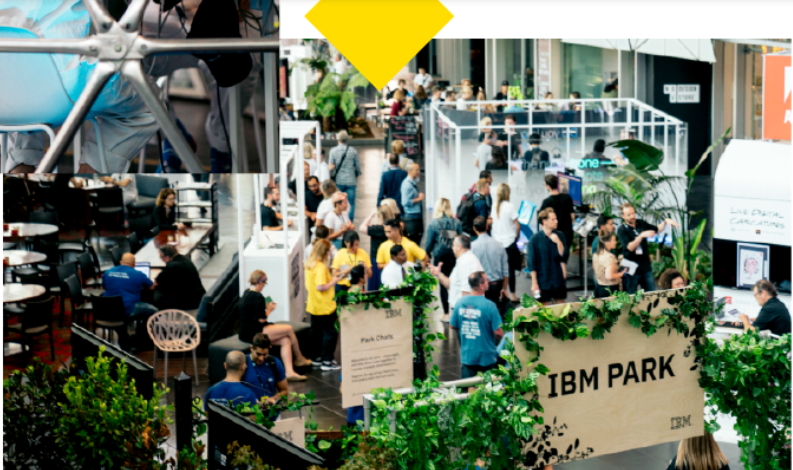 The world's leading independent festival for business and creativity will host over 30 international speakers representing organisations including Google, Giantstep and Airtasker.

Pause Fest, the world's leading independent festival for business and creativity, is celebrating its 10th birthday in 2020 with a bumper line-up of local and international speakers.

This year’s Pause Fest theme is “New Odyssey”, asking the question of who owns the future, and how to build capacity for the next generation of entrepreneurs to decipher and solve critical social problems, and succeed.

Topics tackled throughout the festival include the problem with the word ‘collaboration’, how to navigate design change in large organisations, the future of work, how to build a quantum tech start-up and much more.

“It’s not a conference – it’s a movement of new thinking and doing, and attracts curious minds who seek change in their business and personal lives.”

Pause Fest was founded in 2010 and has since become one of the year’s most talked about tech events, with the likes of Tesla and Dropbox unveiling new products to the Australian market, and businesses including Canva, Zero Latency and For the People launching at the festival.

Over 2000 attendees are expected at Pause Fest 2020. Tickets are on sale now, click here to get yours today.

For a full list of speakers and events, visit pausefest.com.au