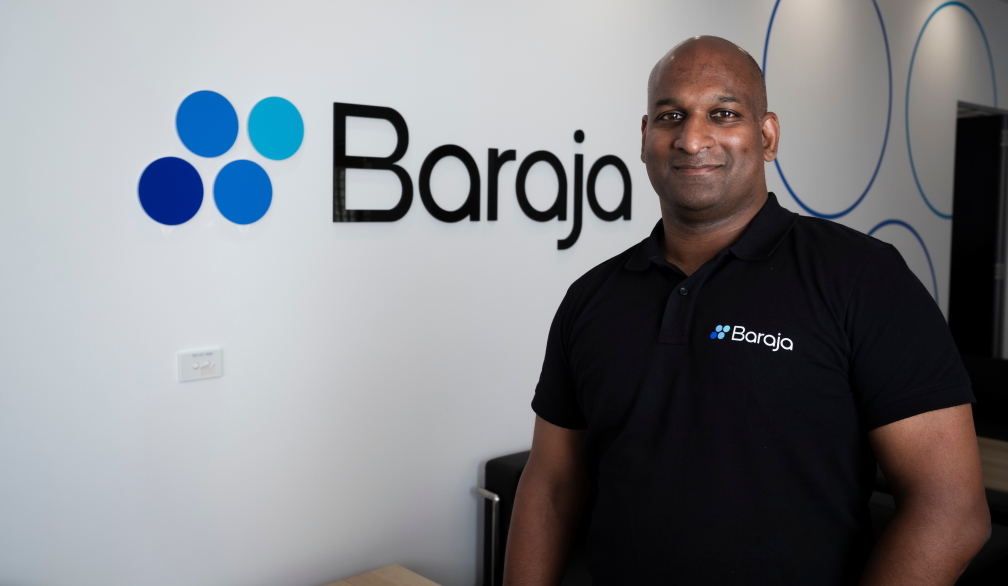 With this latest development, Baraja's patent protection now spans eight jurisdictions and four continents including the United States, Europe, China, Japan, and Korea, to cover major automotive markets and origins. The company’s patent portfolio is application-agnostic, as use of LiDAR sensors is ubiquitous in other autonomy industries such as robotics, mining, heavy machinery, trucking, last-mile delivery and infrastructure.

“Having our advanced technology validated by global patent authorities, we continue to cement Baraja as a pioneer in delivering unmatched LiDAR solutions that deliver the utmost accuracy, reliability and ease of manufacturability for our strategic partners, no matter which autonomous space they are in. The self-driving revolution is soon to be a reality with our inventive IP and technological leadership at the forefront of the industry.”

LiDAR sensing is seen by many as a key enabling technology for autonomous driving. However, as most other LiDAR companies use mechanical steering with large mechanical devices, Baraja has a competitive edge in that its Spectrum-Scan™ LiDAR technology can miniaturize the system, decrease costs and boost reliability.

Baraja's patent portfolio boasts more than 25 patent families, each representing unique concepts to improve its LiDAR sensors. Baraja Spectrum-Scan™ beam steering, coupled with RMCW ranging technology, enables unrivalled interference immunity in LiDAR operation. This speaks to Baraja’s significantly improved performance in the real-world environment, as interference from other LiDARs and the sun is negated by its code verification system.

“Baraja's continuing efforts in developing and protecting intellectual property are central to its mission in building a safer autonomous future. Our track record of achieving world-first innovations is another step towards that goal, and we look forward to seeing what we will achieve in the future,” adds Pulikkaseril.