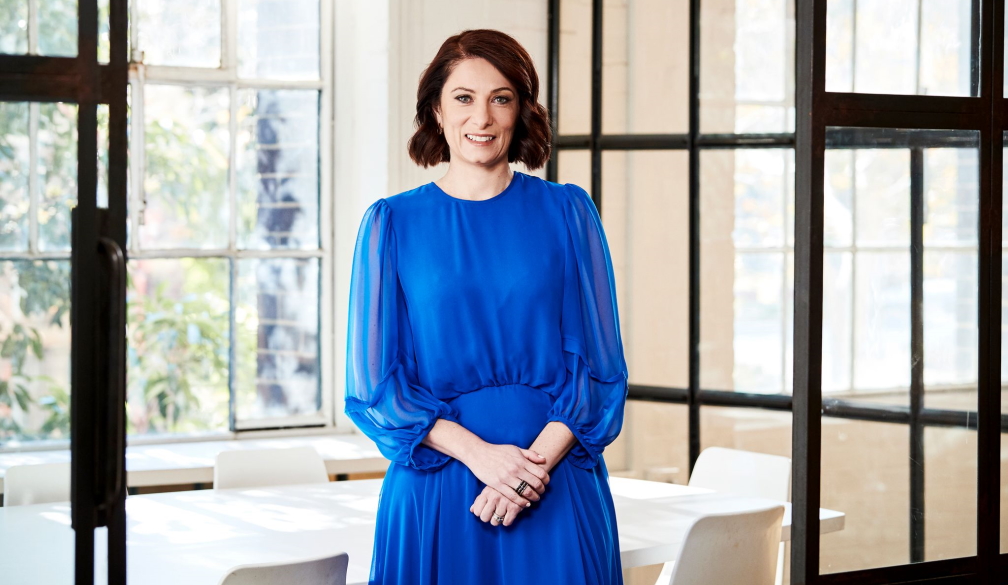 The research undertaken by Fifth Dimension during the first quarter of 2022 explored the degree to which consumers invest time and energy into researching products as part of the path to purchase.

“What we found was quite disturbing. When making more complex buying decisions, older consumers such as those in the Generation X and Baby Boomer categories were more likely to do their own research and analyse the intricacies of product offerings more than their younger counterparts,” Fifth Dimension founder and CEO, Lyndall Spooner said.

“Millennials and Gen Z are less likely than previous generations to make the effort to do any of their own research when making complex buying decisions or take the time to ask questions to fully understand the products on offer. In fact, they were more likely to believe that asking questions when interacting with brands during a buying process was a sign of weakness.

“A Baby Boomer probably looks at Millennials and Gen Z and thinks they are lazy for not getting more involved in their decision making, when in fact it is not about being lazy but an indictment on the growth of pessimism and apathy in younger generations feeling they themselves cannot achieve as positive life outcomes.

“We have seen an increase in pessimism and apathy across the world, which directly negatively impacts confidence and the desire to be curious. Technology and AI is stepping in and taking over the decision process making those who are less confident more vulnerable to being manipulated.”

The Fifth Dimension research identified that Millennials and Gen Z consumers are less confident making decisions and feel less positive of their future, resulting in being:

Founded by Lyndall Spooner, a highly acclaimed expert in the field of strategy, research and customer experience (CX) with over 25 years of experience, Fifth Dimension Consulting is a respected and globally focused industry leading strategic research and consulting agency that has amassed a distinguished portfolio of well-known clients including: Westpac, Coles, HCF, Telstra, Foxtel, Colgate and the Commonwealth Bank.

“The more brands make the buying process easier by enhancing the frictionless path to purchase, the more ‘less confident’ consumers are likely to outsource their decision making to technology and not really think about the appropriateness of their choices,” Ms Spooner added.

According to Spooner, technology is advancing to the point where it is doing a lot of the information processing and decision making for us, thereby reducing our cognitive resilience and willingness to deal with complex information and problems. Fifth Dimension’s research shows that this hypothesis is being played out in buying decisions among Millennials and Gen Z who have used technology to help them make decisions their entire lives.

“In essence, technology is increasingly making more important decisions for us and we are passively sitting back and being grateful for not having to take on the responsibility ourselves. And what if technology gets it wrong? Well, we are also increasingly thankful that we are not the ones that made the wrong decision. The more we allow technology to control our decisions the ‘lazier’ and ‘dumber’ we will become as a race.,” Ms Spooner continued.

“The concern is – will we even notice?”

Fifth Dimension has been recognised for its groundbreaking work receiving multiple awards including: three prestigious 2021 FORSTA AIR (Achievement in Insight and Research) Awards including Judges Choice, a 2021 Confirmit ACE (Achievement in Customer Excellence) Award in the Innovation category, and a 2020 Confirmit AIR Insight and Research Award.

In addition, Fifth Dimension was included in the highly respected 2020 GreenBook Research Industry Trends (GRIT) Top 25 Strategic Consultancies, as one of the world’s most innovative companies to make the list. Since its launch in 2006, Fifth Dimension’s four pillars of expertise have continued to evolve new capabilities to embrace uncertainty and drive the development of market leading approaches: strategy, experience, research and technology.