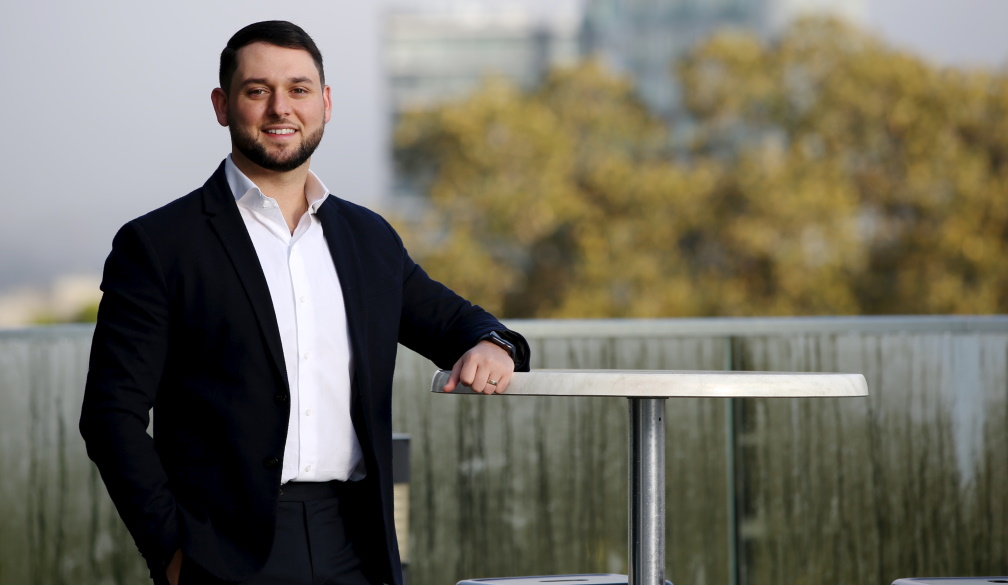 Just shy of a year on from launch, and with over $500m in applications processed, non-bank lender Bridgit is expecting mortgaged homeowners to look away from the big banks to help ease the pain of rate rises.

Bridgit, which launched its inaugural brand campaign recently, allows Australian homeowners to secure their next home before they have sold, using its proprietary technology to provide real time credit solutions. Bridgit is filling a significant gap in the lending market at a time when banks are increasingly less able to come to the table and offer short term bridging loan services to both new and existing customers.

In light of the Reserve Bank of Australia raising the cash rate target by 35 basis points to 0.35%, Bridgit founder and CEO Aaron Bassin says it’s time for homeowners to start considering their options. Aaron believes that there will be both short and long term impacts on homeowners and borrowers, and increased competition in the lending space which will only fuel the rise of non-bank lenders.

“The extent of the impact of this rate rise for any given non-bank lender will generally depend on agreements regarding their facility. These agreements will then determine the direct impact the rate rise may have on their business, as well as what they end up passing on to their customers.

“We are already starting to see some of the non-bank lenders in the market increase their rates, and it’s natural to expect that others will follow their lead in the market. What I do expect to see is an increase in customers 'shopping around' for the best rate. Within this, lenders with 'no fee' structures in place are likely to see an increase in engagement as borrowers look to save where they can, particularly with non-bank lenders outside the big banks.”

Despite widely held expectations that interest rates could hit close to 3% by the end of 2022, Bassin says we shouldn’t panic, but rather that it’s time to start shopping around because rate rises will inevitably drive competition among lenders vying for their business.

“I don’t believe the immediate impact of this rate rise will be detrimental to homeowners. What we will expect in the short term is an increase in queries from borrowers about their position and how they can best navigate a new world of rising rates. What is more worrying is the long term impact of multiple interest rate rises, that could seriously affect homeowner confidence and slow down growth in the housing market significantly,” Bassin adds.

“We’d expect to see homeowners consider moving into a fixed term rate over variable, which offers more peace of mind to some borrowers concerned about the longer term impacts. As we saw at the beginning of the pandemic, we expect to see consumers considering refinance and exploring new solutions including non-bank lenders.

“In Bridgit's case we won't be responding with an increase in rates, our pricing will be remaining the same. But this is undoubtedly going to be an interesting and competitive period, as we haven't been in a situation like this for a long time.”

Bridgit is a non-bank lender specialising in bridging loans, offering same day pre-approval to consumers thanks to its proprietary technology. Co-founded by finance expert Aaron Bassin and mortgage broker Nick Jacobs, Bridgit is on a mission to bring borrowers new solutions for faster and fairer financing.