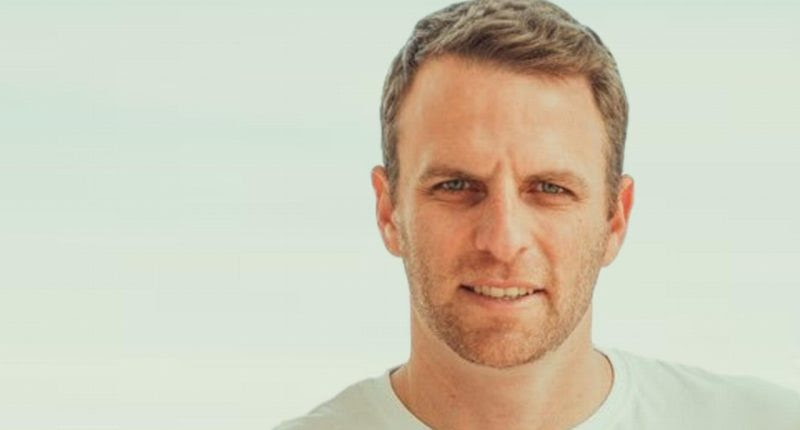 When we think of drones or UAVs, we have an image which readily jumps to mind, usually of a remote-controlled quadcopter of some sort, or of some other aerial vehicle, such as the US military’s Predator or Reaper drones. The unmanned drone industry began a lot earlier than anyone expects, though - the first UAVs were actually hot air balloons, with the first balloon being demonstrated in 1783 by Joseph-Michel and Jacques-Étienne Montgolfier in Annonay, France. The first radio-controlled device was when Nikola Tesla demonstrated a radio-controlled boat in Manhattan in 1898. At the time bystanders thought either that Tesla was a psychic or magician, or that a highly trained monkey was at the controls.

From there until where we are today, a lot of water has passed under the bridge, and the world of drones and UAVs has gone through numerous changes, many of them driven by the defense industry: the De Havilland DH.82B Queen Bee drone target aircraft in 1935, the Israeli Mastiff and Scout drones in 1973, the aforementioned Predator drone in 1996, and others.

Following upon the footsteps of the advancements in UAV technology pushed by the defense industry, came the civilians. At first it was hobbyists flying RC plane kits they built by themselves, then the FAA issued its first commercial drone permit in 2006, and the commercial world jumped in feet first into the opportunities created. Government agencies started out with testing drone technologies for border surveillance and disaster relief. Corporations, in the meantime, began using drones and UAVs for pipeline inspections, crop evaluation, and security, among other applications. The hobbyists also upgraded, adding quadcopters and other RC drones for personal use to their bag of tricks.

Despite these strides, the UAV market still remained on the fringes, being seen as something that was more “gimmicky” or military-oriented, as the UAV world needed to grow into the potential that the military drones made available. This began in 2013, when global retailer Amazon announced that they would begin using drones for delivery. Then two things happened in 2015 – the first legal delivery of medical supplies via drone, and the FAA issued 1,000 drone permits (when then tripled just one year later to over 3,100 permits).

As things currently stand, the drone and UAV market has grown exponentially. In 2021, the FAA reported nearly 900,000 registered drones in the USA, with over 500,000 of those registered for recreational use. Drone retail shipments are expected to reach 122 million by next year (2023), and Sales of US consumer drones to dealers surpassed $1.25 billion in 2020.

Drones are currently used for a wide range of applications in the commercial sector:

Drones are used in mines for surveying and mapping, stockpile management and optimizing road haulage, as well as mapping out deep mines and measuring productivity

Oil and Gas operations use drones for onshore and offshore monitoring, including spill detection, emissions tracking and stack inspection

Engineering firms use drones for railway, bridge and property inspection

Utilities use drones to inspect towers and support surveyors, line crews and environmental teams, taking over routine tasks to save man-hours and increase efficiency

As we can see, the commercial and enterprise worlds have embraced drones and UAVs, using them for a myriad of use cases spread across the gamut of industries. Where do things stand for drones and UAVs moving forward though?

Drones in the future

The drone UAV market itself is expected to grow exponentially, with forecasts showing the global drone economy growing to reach $90 billion by the year 2030. Defense will still play a major role in the drone and UAV market, with the defense segment predicted to remain the largest drone market segment through 2024, at which point it will be replaced by enterprise. As for growth, enterprise is currently growing the fastest, and is predicted to continue growing the fastest until 2025, when it will be replaced by logistics.

The future of the drone market itself will build upon the foundations created by the current commercial and enterprise efforts, expanding upon them using tools which are just now coming into play, Beyond Visual Line of Sight (BVLOS) operations and such as 5G communications:

BVLOS operations: With Line of Sight (LOS) and Extended Line of Sight (ELOS) operations now firmly in hand, and supported by aviation authorities such as the FAA, the natural step forward is to proceed to Beyond Visual Line of Sight (BVLOS) operations. The advantages to BVLOS are several, not the least of which include pushing out the border in which a drone or UAV may be operated. This in turn facilitates and opens the door to other operations such as commercial and retail deliveries, medical flights, and much more.

Companies such as Elsight are positioned to promote and take advantage of BVLOS UAV operations. Elsight’s Halo, a modular, configurable OEM chip, integrates into the drone design and provides a BVLOS communication solution for drones and UAVs. Featuring advanced bonding technology that aggregates up to four cellular IP links as well as RF and Satellite into one secure VPN tunnel, Halo constantly checks for compromised channels arising from communications “dead zones”, and automatically reroutes to the most suitable channel for your application’s particular needs. Halo is able to monitor the connections and switch networks based on priority, signal strength, data-transmission rate and other factors, in each case making sure that the data is never dropped and the control link between the operator and the drone is never broken. In essence, Halo acts as if the drone operator connected a large network cable between the command station and the UAV, providing complete connection confidence.

Halo does this by encapsulating traffic into an encrypted VPN tunnel, and then breaking the traffic into pieces. Each piece is sent to the Elsight cloud-service through a different link, based on capacity and quality, and redundancy. Once the encrypted parts have been received in the cloud service, they are then re-puzzled, and re-sequenced as well as de-duplicated. Finally, the restored stream is forwarded to the Elsight VPN service. Any command and control station anywhere around the globe can securely connect to the VPN service and communicate with all the drones or UAV’s connected with Halo.

Looking toward the future, it’s clear that a) the drone and UAV market has great room to expand and will grow and increase to reach great heights and b) BVLOS operations, supported by cellular networks such as 5G, are the key to the industry’s growth.