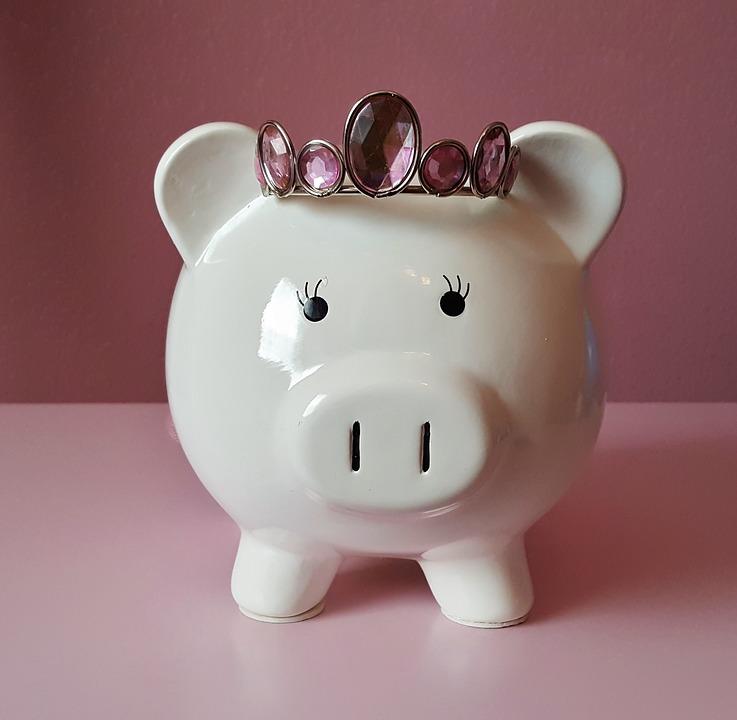 Saving money is just one of those things in life where the answer is simple, but the execution leaves a lot to be desired. It’s similar to going on a diet – it’s all about calories in and calories out, but it doesn’t take into account cravings, lifestyle and many other aspects that can make accomplishing the task more difficult than it has to be. If you want your money to be able to work for you, it’s important to always have some on hand in the event that key investments need to be made. Unfortunately, such a thing is still easier said than done.

Save money without pulling your hair out

Thankfully you don’t have to do it while feeling around in the dark. There are a few guidelines available that can help you save money without drastic changes to your lifestyle, which is one of the reasons certain individuals are unable to save money. Being overzealous when it comes to saving money will only lead to frustration and a complete relapse to old spending habits, if not worse. Here’s how to properly save money so you can finally get to make critical investments.

Saving money is all about making lifestyle changes and cutting out what you don’t need so that you’re able to keep more than you’re spending. While this is undoubtedly the long and short of it, many people go above and beyond, completely restricting themselves and suffering for it. Unfortunately, this can lead to worse spending habits down the line as denying yourself little luxuries can be an unfortunate source of frustration. If you’re the type who enjoys luxuries like online gaming through Unibet, don’t just cut it out of your life. Limit the little luxuries, but don’t restrict them completely. That way, you’ll be able to save money while not feeling miserable every step of the way.

While this indeed goes without saying, there are still so many people out there who fail to realise just how much they’re spending through interest. Having credit card debt in the thousands and keeping it that way for even only one year can cost a fortune in interest - and it can make saving money for investments almost impossible. Before you’re even able to think about moving forward, the very first thing that needs to be accomplished is the consolidation of debt - especially credit card debt. That said, follow the first guideline and ensure that you aren’t restricting yourself while paying off your credit card debt.

Saving money is all about dedicating yourself to that goal. You don't need too many steps to be able to successfully save and make some cash, as there are only two milestones more important than any other. The first is that you still take steps to enjoy life and not restrict yourself, and the second is to consolidate debt. If you’re able to accomplish this, saving money and making investments will no doubt come soon after.