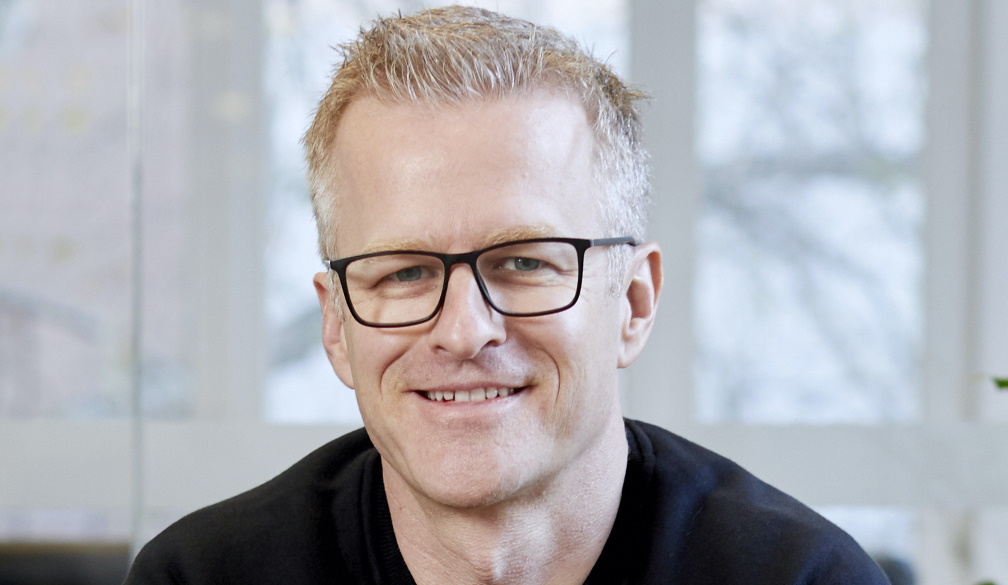 When the concept of tipping was born during the seventeenth century in Tudor England, nobody could have imagined the widespread popularity it would later gain. From adding fifteen percent onto your round of drinks in North America, to rounding up to the nearest euro on your tapas in Spain, each country has its own tipping code that is enforced by unwritten local laws.

Although no two countries have the exact same approach to the practice, if there is one thing that brings them together on the route to pandemic recovery, it's that tipping is key to supporting the world’s hospitality businesses to get back on their feet.

Australians have never been renowned for being ‘big tippers’ by international standards. In fact, a 2017 report found that only one in five diners regularly left a tip. But following a period of instability triggered by the pandemic, the trend is changing. The 2021 Zeller Hospitality Report indicates an unprecedented shift in consumer behaviour, with 70% of Australians now strongly considering leaving a tip, as they look to support the hospitality workers and industry that have experienced such turbulence over the last 18 months.

With Australia heading closer and closer towards a cashless society, consumers are turning from ‘tap-and-go’ to ‘tip-and-go’, supporting their local businesses in a way that complements their evolving spending behaviour.

The majority of diners opt to pay for their meals with a card or smart device these days, and 57% of diners say an automatic prompt at the point-of-sale would make them more likely to leave a tip. Digital tipping, prompted by new technology in next-generation EFTPOS terminals, not only encourages the customer to think twice about supporting that business, but it also increases the overall tipping amount. For example if lunch costs $19.50 and you pay with a $20 note, a simple ‘keep the change’ would result in a 50c tip, whereas a digital prompt for 5 or 10% would lead to a tip of 98c or $1.95 respectively - almost doubling the tip amount at the lower end of the scale.

Public safety is the priority

The rise in digital payments could not have come at a better time for Australians. With cash already declining in popularity before the pandemic, an increased focus on hygiene only accelerated the transition to contactless.

Two-thirds of diners indicated they now prefer to use digital payments over cash to ensure a COVID-safe transaction. To meet this change in customer behaviour, thousands of businesses across the country adopted EFTPOS terminals to facilitate quick and easy card payments and ensure they remained competitive. So why not take the same approach when it comes to tipping?

Although the tip jar may not yet be a thing of the past, it is certainly declining in popularity as a result of hygiene-driven card transactions. Businesses recovering from the pandemic should ensure they have the right technology in place to facilitate the increased desire from the community to tip-and-go, or risk losing out.

Younger diners are the best tippers

The change in attitude to tipping can also be attributed, at least in part, to the socially conscious Millennial and Generation Z cohorts. 81 percent of 16 to 25-year-olds and 76 percent of 25 to 35-year-olds say they would regularly leave a tip at a hospitality venue. These younger generations are also the least likely to carry cash, instead opting for contactless payment methods such as cards and digital wallets on their smartwatches and mobile devices, making tipping even more convenient.

That’s not to say older generations don’t tip, yet it indicates a growing generational shift towards tipping. As these diners age and a new generation begins visiting hospitality venues, merchants have an increased opportunity to benefit from this societal shift and grow their tips.

As the hospitality industry emerges from a nearly two-year-long battle to keep the lights on, Australians are ready and waiting to help them recover. Tipping has become just one of the many ways locals are thanking these establishments for getting them through lockdowns with coffees-to-go and pizza nights in, and it doesn’t appear to be slowing down anytime soon. Enabling tippers to contribute to your business in a way that works for them will not only benefit your team financially, but it will also help bring Australia's tipping customs into the future and pave the way for generations to come.