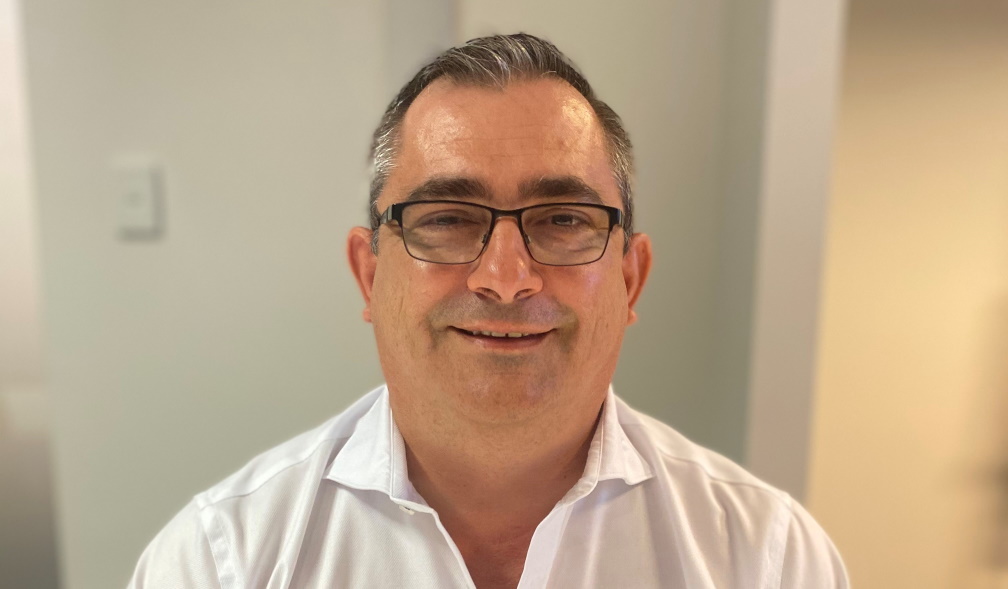 In NSW, Monday 11 October, the first day out of lockdown for the double-vaxxed only, data from NAB’s merchant terminals reported that $12.8 million was spent by Sydneysiders within 24 hours in pubs, bars and restaurants while $100 million was spent on retail. Monday was also a working day so the weekend figures will likely skyrocket.

However, according to Suncorps annual spending report, 1 in 5 Aussies are not great at saving money, and spending habits have been lacking since the beginning of the pandemic, with thousands of Aussies opting for impulse purchases over working towards a steady savings scheme.

As we can see from the spending habits on Monday, it is likely that some Sydneysiders may find themselves in financial trouble if they are not careful.

Which brings us to concepts, such as, Afterpay.

Afterpay is a relatively new payment concept that means we no longer have to “lay-by” items that we can’t afford. Instead, you can pay with Afterpay who will front the money for your purchase, and you will then pay them back in 4 installments. If you have been watching the stock market over the past 18 months, you will see that it is an extremely popular concept.

However is it a positive service for Australians to be using?

The pros of Afterpay are:

The cons of Afterpay

My final thoughts are that if you are good at paying back your credits, then it could be a more positive payment method than a credit card. However, tightening your spending for a few months in order to have savings is always the best option. Having an emergency fund, an operations fund and a entertainment budget is a far better option than getting yourself in debt over an impulse purchase.

Gerry Incollingo is the MD of LCI Partners, a firm that specialises in accounting advisory, lending, wealth, property, insurance and legal 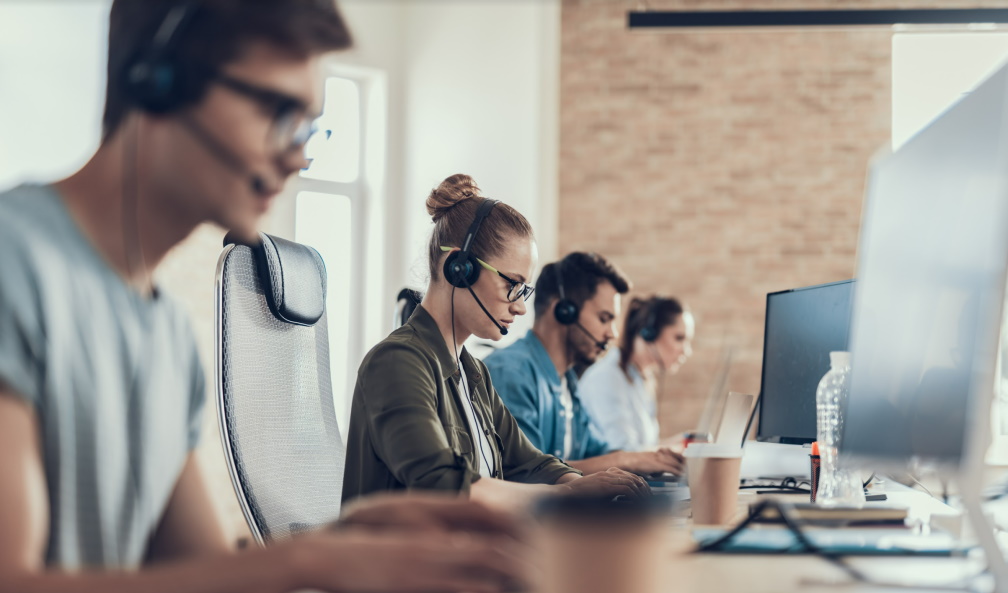 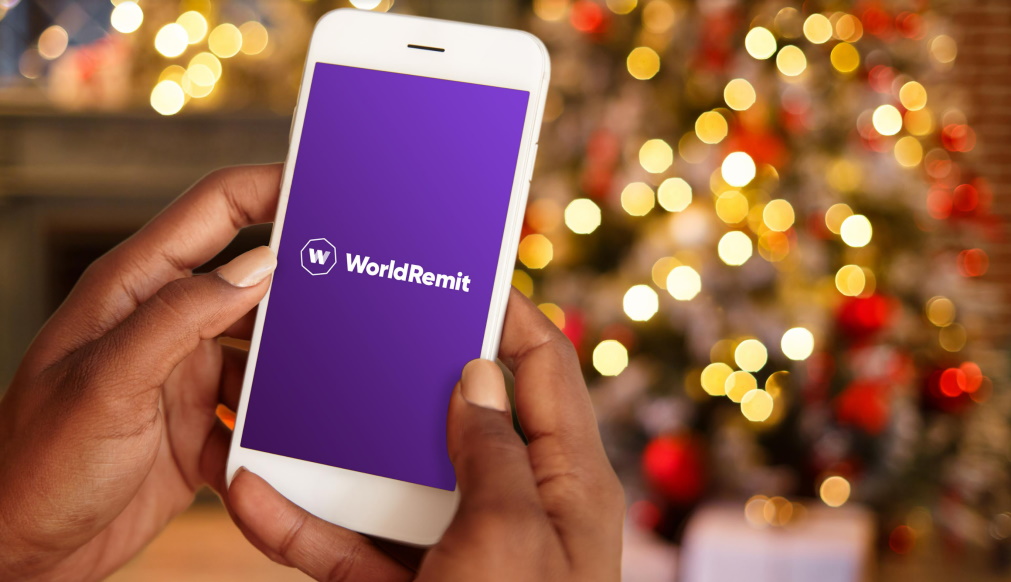