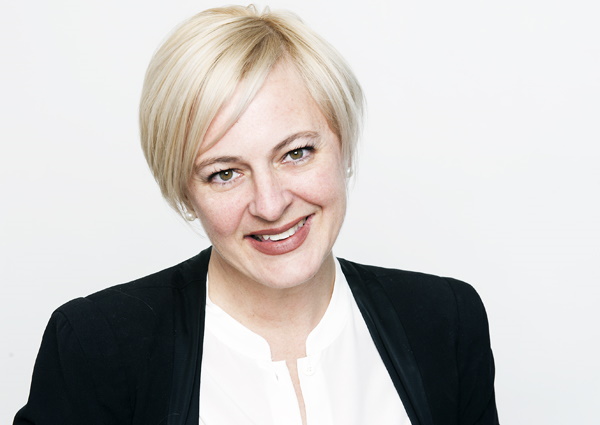 A recent survey conducted by leading global HR and payroll provider ADP suggests that thousands of businesses across Australia could potentially be breaching these changes to Fair Work legislation without realising it. This data shows that unpaid overtime has spiked during the COVID-19 pandemic in Australia, with the average worker not being recognised for more than 7 hours every week.


Are businesses even aware of this Fair Work legislation and if so, how are they tracking overtime accurately and effectively?


Kylie Baullo, Vice President, Client Service Asia Pacific for ADP, said, “We’re concerned that overtime hours worked remain unrecorded and therefore unpaid in Australia. There’s a greater impact as workers move in and out of lockdowns with the ever-changing health situation in their state.”
Fair Work Annualised Wages legislation introduced in March 2020 provides employers with guidelines to help with capturing hours worked. The rules require organisations to electronically record the hours employees’ work and reconcile them against the Award and paid salary per pay cycle. “We are increasingly finding this legislation has passed many by.


There’s both a lack of awareness around the legislation, or around what it means to put into practice.
“Implementing the legislation is a challenge for small and large employers alike. For small businesses, the challenges lie around HR systems, capabilities or capacity. For larger organisations, it’s the complexity of working across such a large workforce, and multiple awards,” said Baullo.
Depending on what state an employer is based in, the consequences of underpaying employees range from a financial penalty all the way to criminal conviction. The State of Victoria introduced new wage theft laws just last month (July 2021). It is now a criminal offence for an employer in Victoria to deliberately underpay employees or dishonestly withhold employee entitlements. “We expect other states to follow,” added Baullo.


“Never before have employers had to think about the hours being worked by people on annualised salaries.  This Fair Work change has introduced that requirement and COVID has made it even more complex. A year on, we know that businesses are still struggling but recognise the need to implement these changes,” said Baullo.
“Our clients see that fairly compensating employees is no longer just the morally right thing to do, but the law.”

Unpaid overtime includes working during unpaid breaks and starting early or staying late, to regularly putting in several hours of extra work each day for no additional pay.
Key findings on unpaid overtime in ADP’s People at Work 2021: A Global Workforce View included: