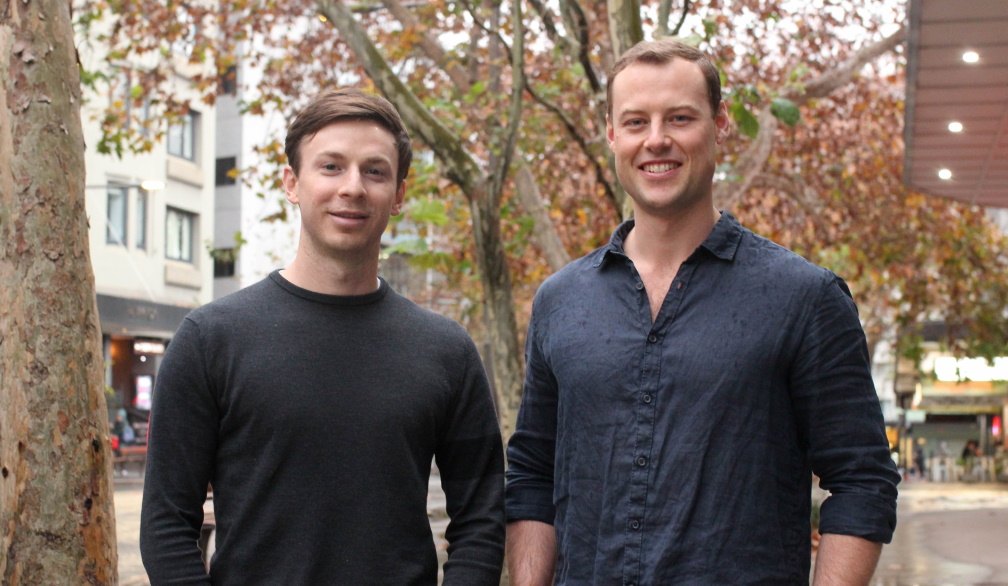 With skyrocketing property prices, and home ownership further and further out of reach for many, an Australian rent-to-own scheme designed by two millennial mates will see the first cohort of customers in their own homes in three months.

OwnHome co-founded by Tim Harley, who led the expansion of Wise (TransferWise) into the Middle East, has launched the new venture with fellow entrepreneur James Bowe, motivated by their generation’s struggle to afford a first home.

Demand has been strong with a growing number of aspiring homeowners already on the waitlist. There are 110,000 first homebuyers every year in Australia and currently 60 per cent require support from their family and friends to overcome the deposit hurdle.

Co-founder James Bowe said that OwnHome is the solution for aspiring homeowners who are facing soaring property prices in the face of stagnant wage growth.

“It takes up to a decade longer to save a deposit than it did 50 years ago and more and more homebuyers, if they have the option, are relying on the bank of Mum and Dad to get onto the property ladder”, Mr Bowe said.

“OwnHome is the only rent-to-own model that provides a path to home ownership in the area you want to live in that doesn’t require hundreds of thousands of dollars for a deposit”, he said.

OwnHome is the only product in Australia that allows a buyer to purchase a pre-existing home on the market in established suburbs. It gives first homebuyers an opportunity to save for their home while they live in it.

Avi Eyal, a major investor in OwnHome and the Managing Director for Entrée Capital, said the rent-to-own business model is taking off in the US, and OwnHome is bringing a much-needed solution to Australia.

“We believe James and Tim have the vision, experience, and drive to deliver this new path to homeownership for Australians”, Mr Eyal said.

“Residential housing represents the world’s largest asset class at $160T - the size of the opportunity for OwnHome is enormous”, he said.

“Australia stands out as a country with one of the most acute homeownership issues globally, and OwnHome is forging a new way for hard-working Australians to realise their dream of homeownership”, he said.

The initial rollout of OwnHome is taking place in Sydney, with a plan to expand services to other capital cities in the near future.

OwnHome’s mission is to turn renters into homeowners. At OwnHome, we believe all Australians deserve the opportunity to build a life and family in the security of their own home, especially the four and a half million young Australians who don't own the home they live in. OwnHome allows high credit customers without a deposit, to build purchase credits while they live in their dream home. Customers pay a monthly amount equivalent to the traditional method of renting and saving for a deposit for that same home, but gain two benefits: they move into their home immediately and they benefit from capital gains of the property.